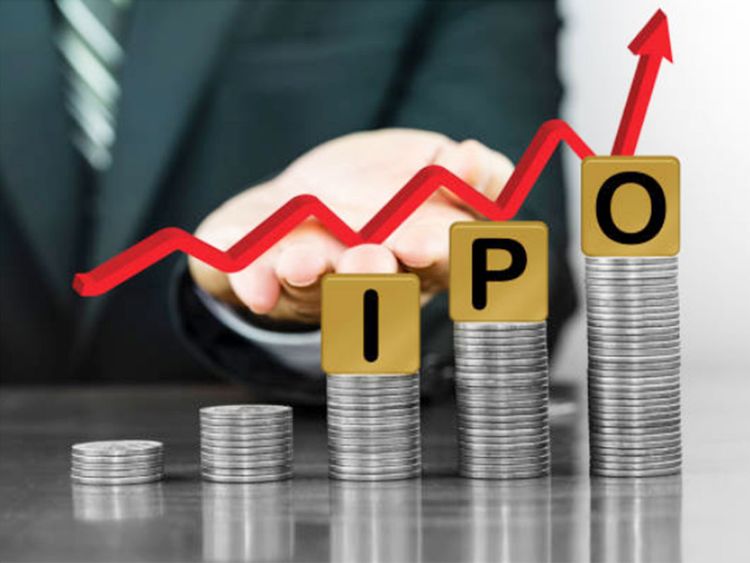 Gulf News - With its IPO strategy, UAE aims for a full-on expansionary 2022

The UAE markets witnessed a stellar 2021 and are at par with regional equity markets. Even though there was a stall in the economy from COVID-19, the prompt response enabled the UAE to strike back with full force.

Last year, listed UAE companies posted excellent results, reinforcing the notion that these stocks represent some of the best ‘re-opening of economy’ investments in the world. The DFM rose almost 28 per cent, while ADX had exceptional gains of 68 per cent. What was brilliant was the significant jump in profits of listed companies, which was much more than the rise in revenue.

This shows that companies had sharply reduced costs while improving productivity, which is excellent news for investors.

Twenty-three million people attended Expo 2020 during its six-month run. In addition, the platform remarkably used to facilitate global summits presided over by world leaders. As a result, the national economy experienced a revival across sectors. The UAE offered the world access to in-depth knowledge of its history - and of future possibilities. It reinforced the UAE’s international economic and cultural status, propelling it to 15th in the Global Soft Power Index 2022.

Apart from the longer-term visas, the UAE launched Green and freelance visas for an employment status in the UAE. Additionally, the country switched to a Saturday-Sunday weekend to align in full with the global economy. There was the revelation of the upcoming 9 per cent corporate tax rate, which is the lowest corporate tax compared to Gulf countries (excluding Bahrain, which does not levy such a tax). As a result, the UAE has addressed the challenges connected to the digitalization of the global economy.

As ADX strives to reach a market valuation of Dh3 trillion ($816.7 billion), it could list 13 additional securities this year. The new listings will include four companies from outside the UAE The market’s liquidity shot up five-fold in 2021 amid an intense IPO boom featuring nine listings. ADX’s trade value increased 407 per cent from Dh145 billion in 2020 to Dh739 billion in 2021. Local investors accounted for 70 per cent of the traded value.

The emirate is strategizing the pace of growth of the local stock exchange with stellar offerings in the pipeline.

The DFM plans to list as many as 10 state-owned entities this year, with road toll system Salik and business park operator Tecom likely to do so first. Businesses within Emirates Group, including dnata, the loyalty programme Skywards and Dubai Duty Free, are also rumored amongst those being considered for public offers.

The decision to go public comes as Dubai seeks to restore interest in its capital markets, which had remained tepid for sometime. The growth of DFM is long due, and the listing of DEWA will help with that.

The UAE has now permitted cooperative societies in the country to list shares locally as part of plans to deepen its capital markets. The government is exploring several options to attract more retail investors. This then leads to more buying activity, which can help push prices higher.

The cooperative sector listings will initially target local investors as they are more aware of the particular dynamics of this space. However, the increased cash flow will eventually have a domino effect on even international investors willing to tap into the UAE markets.

A year of distinction

2021 was a year of recovery, while 2022 will be an expansionary one. The UAE is pursuing a ‘Trojan horse’ strategy to invest in the financial markets and is ideally prepared to take advantage of the available opportunities to end 2022 on a higher note.