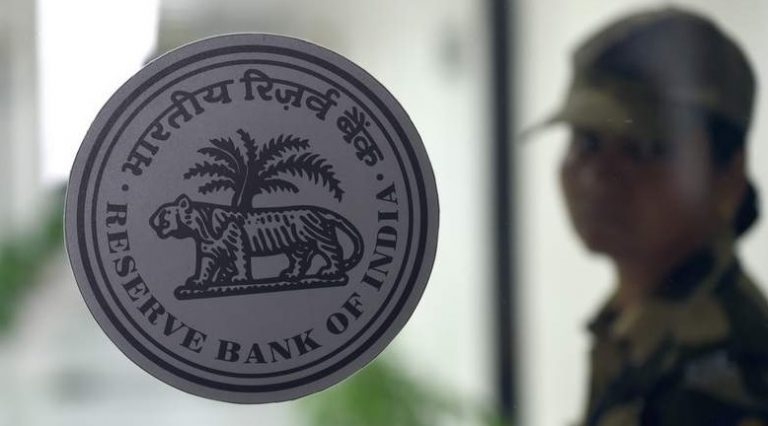 Home loans, personal loans, and auto loans are expected to get cheaper

The Reserve Bank of India’s decision to cut the repo rate to 6.25 per cent will benefit the Non-resident Indians (NRIs) who intend to take a loan, or are already having a loan based on floating interest rates, experts have said.

“This is definitely good news for NRI’s who intended of taking a loan or already have a loan based on floating interest rates. Typically when RBI cuts the repo rate, banks usually pass on the benefit to the consumers. As a results home loans, personal loans, and auto loans are expected to get cheaper in general,” he said.

John said this move should give a boost to the real estate sector, which had already rejoiced post the initiatives announced in the budget.

“Given the implementation of various reforms such as Real Estate Regulatory Act and the depreciation in the rupee by more than 10 per cent last year, many NRIs wanted to take advantage of the same and invest in the real estate sector. The drop in the repo rate would definitely rejoice such NRIs who were seeking for home or personal loans back home,” he said.

Echoing the sentiment, Krishnan Ramachandran, CEO of Barjeel Geojit, said after a long pause RBI has reduced the policy rate by 0.25 basis points on the backdrop of a prevailing low inflation in the country.

“This rate drop is likely to create a positive sentiment especially for home loan borrowers who can get funds at a reduced rates. The recent budget proposals which has focused to give a fillip to the housing sector will also benefit by this rate reduction. It is also a positive signal that India is well poised towards its growth trajectory and will be a good sentiment booster to corporate India,” he said.

The repo rate cut has been first since August 2017 and M.R. Raghu, managing director, Marmore Mena Intelligence, cautions that transmission of rates by banks to borrowers could be slow.

“RBI has shifted its stance to ‘neutral’ from ‘calibrated tightening’ to boost the economy by spurring private consumption. This is the first rate cut announced since August 2017 following moderation of inflation. The Indian rupee lost some of its value following the announcement. The transmission of rates by banks to borrowers might be slow and the 25bps reduction may not result in significant benefits for the NRIs. However, considering the new policy rate trajectory, a series of cuts would benefit the NRIs,” added Raghu.

Shailesh Dash, entrepreneur and financier, board member at Allied Investment Partners, said: “This is a very positive step by the new RBI governor. It will help the economy to grow at a faster pace and help the industries by reducing their interest burden. It’s a step in the right direction by RBI.”

“RBI’s decision to reduce the repo rate is a welcome move for Indian economy. It will boost the economy of the nation by injecting capital in the market. People with home loan on floating interest will get the benefit and those who are looking for home loans or credit for their businesses will also welcome this decision. It is a great opportunity for NRIs who wants to buy property in India. Reduction in repo rate will promote growth, production and employment opportunities,” added Sharma.