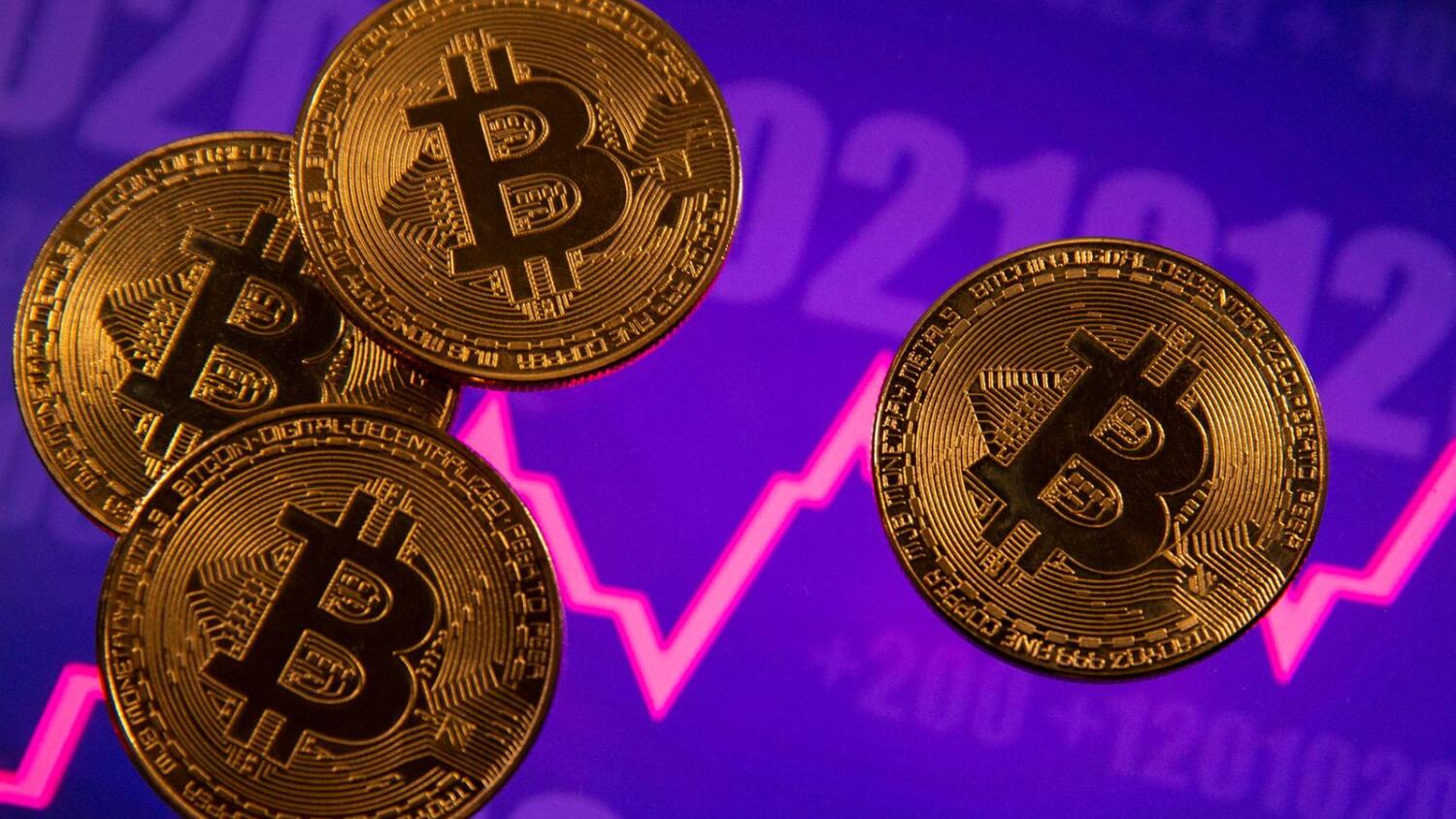 Cryptomarket valuation crossed $3 trillion on Monday for the first time as mainstream investors increasingly jump on board, according to latest calculations.

“The value has reached $3.007 trillion,” said CoinGecko, which tracks prices of more than 10,000 cryptocurrencies.

Bitcoin surged back above $66,000 on Monday close to its all-time peak after a five percent jump. The world’s biggest cryptocurrency hit a record-high $66,000 last month after taking another step towards mainstream status.

Vijay Valecha, chief investment officer, Century Financial, the gains in Cryptos are powered by its broad-based acceptance among the investor community.

“Major cryptocurrencies like Bitcoin and Ethereum are trading with a bullish tone, and they are buy on dips,” Valecha told Khaleej Times on Monday.

“In what can be seen as big US tech giants officially embracing cryptos, Amazon has posted a job advertisement for Principal Digital Assets Specialist. The job description vaguely indicates the giant likely to embrace and even integrate mainstream cryptos, CBDC, NFT’s with e-commerce platforms. This will be a big win for crypto bulls as Amazon allowing cryptos for transaction purposes will likely mean other tech giants further exploring digital currencies use cases,” he said.

Over the last 12 month period, some of the biggest and reputed Wall Street and European banks have added multiple blockchain/crypto-based jobs ranging from product development to third party payment integration with digital exchanged and wallet providers.

Investors consider the ETF a more accessible vehicle that puts Bitcoin within the grasp of even more stakeholders. They said present upward trend in cryptos began after a Bitcoin futures exchange-traded fund, a type of financial instrument, launched on the New York Stock Exchange in October.

“The crypto market is growing at a mind-blowing speed. A part of it is speculation of course, but a part of it is real,” SwissQuote analyst Ipek Ozkardeskaya told AFP.

“Crypto is now making its way to traditional finance and everyone is on board,” she added.

Some investors sees cryptocurrencies as a hedge against inflation, which is surging worldwide as economies reopen after pandemic lockdowns.

“The recent surge in the crypto... partly seems to have been caused by investors piling in, seeing it as a hedge against inflation,” Streeter said.

No more than 21 million Bitcoin can be created, helping its price to trade way above its rivals, but trading of cryptocurrencies in general has shown to be extremely volatile with massive price swings a common occurrence.

Ola Lind, managing director, FTFT Capital, said the cryptos are booming due to the major developments in DeFi and NFT markets.

“DeFi Services are mainly running on Ethereum blockchain. Advances in decentralised exchanges and NFTs are now speeding up and at the same time there is huge demand to buy cryptos while market experiences little sell,” Lind said.

Also, there is a growing interest in crypto ecosystem and their potential functionalities. As more countries are provide support for the adoption of crypto asset there will be larger demand on crypto-driven assets and services in the coming years.

“We should expect maybe a downtime in coming months but as the developers improve their blockshian-based services the market snaps back stronger as was seen before.”