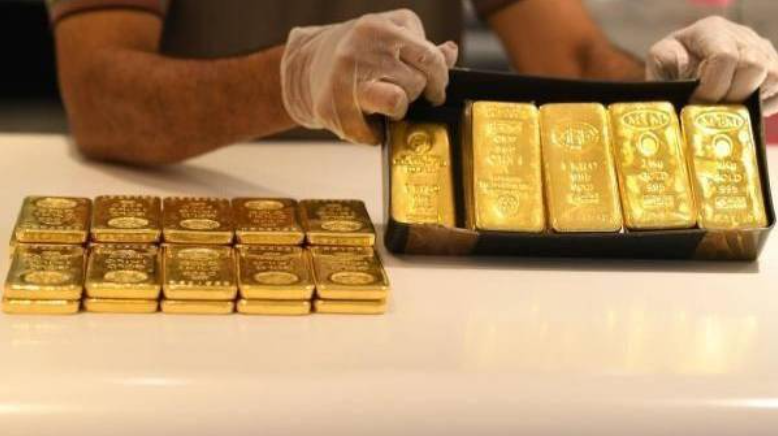 Gold prices in Dubai and worldwide continued their upward trend on Tuesday amidst the weakening of the US dollar and rising inflationary pressures.

In the UAE, 24K retail price jumped by Dh2 on Tuesday, as compared to Monday morning, and was trading at Dh226.25 per gram. The precious yellow metal has gained around Dh3 per gram since Sunday.

Naeem Aslam, the chief market analyst at AVATrade, said gold prices are likely to continue their run this week as traders know that economic recovery in the US is uneven.