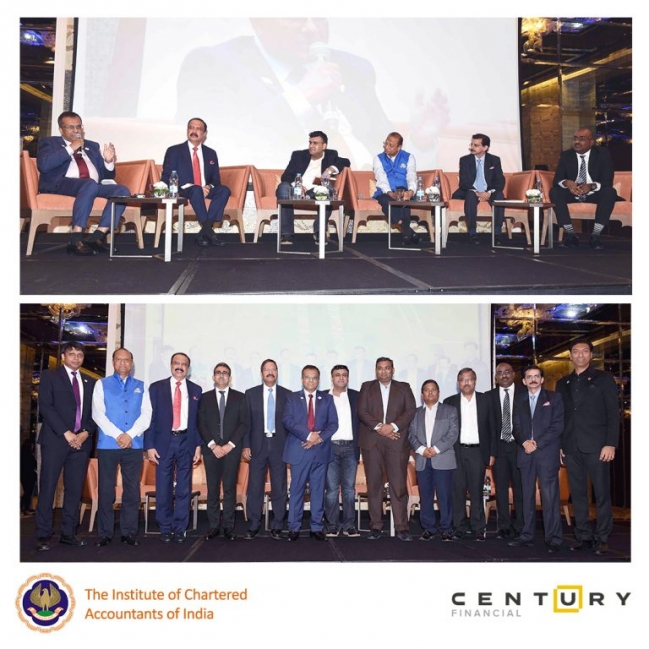 India’s 2019-20 budget presented by Finance Minister Nirmala Sitharaman is growth-oriented with a focus on the development of infrastructure and a clear roadmap for rural and urban growth, businessmen and tax experts said at a forum in Dubai.ADVERTISING

“It is a growth-oriented budget as the government is spending more on productive areas. The key is to provide people with jobs to spur economic growth,” said Dr Azad Moopen, chairman and managing director of Aster DM Healthcare.

“It is appreciable to see the revenue slab is also increased to ? 400 crores for the reduced 25 per cent corporate tax rate, which will give boost to the important segment.” He praised Finance Minister Sitharaman for bringing down the budget deficit.

TN Manoharan, non-executive chairman of India’s Canara Bank, said trade deficit gap is shrinking and it has come down to $96 billion. “This gap will come down further as exports are increasing and imports are going down. Future revenues growth will be larger, therefore, we can say depreciation of rupee will not happen. Rather there will be the appreciation of the rupee,” he said while addressing ICAI members late on Saturday.