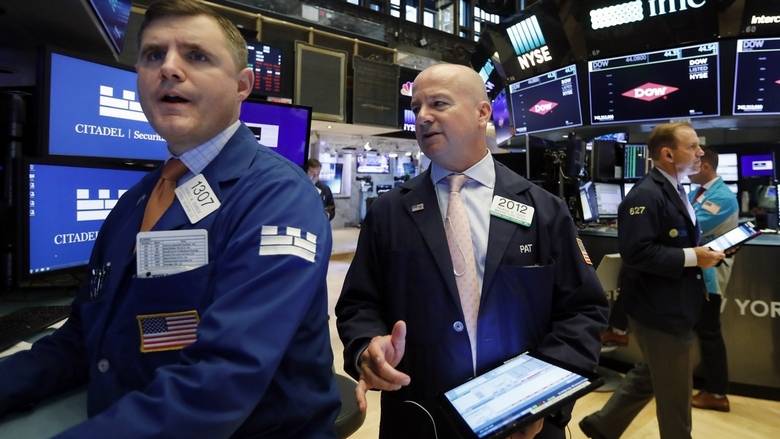 Stock markets across the globe - including the UAE, GCC - bounced back on Tuesday after the massive selloff witnessed the previous day, helped by a recovery in oil price and hopes of a stimulus package by the US

"In line with the increase in oil prices, investors in UAE and GCC stocks markets breathe a sigh of relief as stocks recover part of the losses. Investors in the UAE and GCC regions recovered part of their wealth lost over the past few days," said Vijay Valecha, chief investment officer at Century Financial.

After the coronavirus scare, markets were hammered by Russia and Saudi Arabia oil price war concerns on Monday. According to a United Nations Conference on Trade and Development report, a percentage point drop in global growth costs some $900 billion in lost income, most forecasts have wiped $1 trillion of global income for this year. If growth comes in at 1.7 percent, the cost of the virus will be closer to $2 trillion, it said.

In the US, Wall Street stocks bounced early Tuesday, recovering some of the losses from the prior session's rout, in anticipation of stimulus measures to address the economic hit from coronavirus. About 15 minutes into trading, the Dow Jones Industrial Average stood at 24,484.20, up 2.7 percent. The broad-based S&P 500 surged 2.5 per cent to 2,814.92, while the tech-rich Nasdaq Composite Index advanced 2.6 per cent to 8,159.77.

US President Donald Trump said that he will be taking a "major" step to help the US economy avoid the impact of coronavirus outbreak. The US president will also discuss payroll tax cut with the Republicans.

"Markets are surging on hopes of a huge stimulus plan from [US President] Donald Trump, but will it be enough to reverse the selloff?" said analyst Joshua Mahony at trading firm IG.

"The stock market rally has always been a key proof of success for Donald Trump, and what has been happening in the market recently may pull the carpet from under his feet during the critical year of the presidential election. So, if the Fed emergency action couldn't give the market a jolt, then it wouldn't be a surprise to see Donald Trump stepping in with massive fiscal measures to save the year," said Ipek Ozkardeskaya, senior analyst at Swissquote Bank.