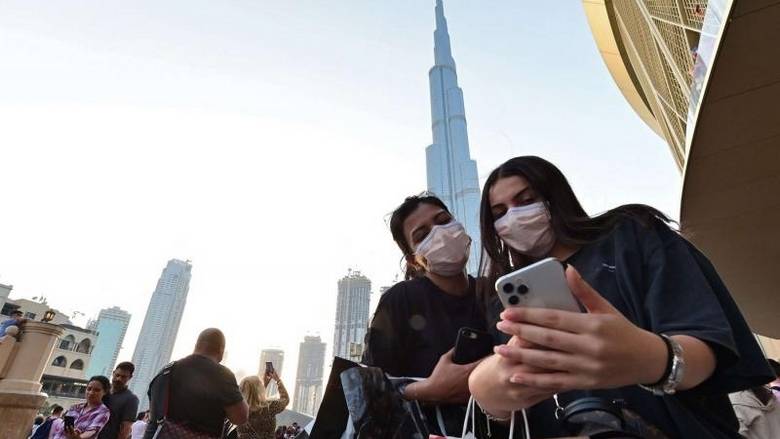 Khaleej Times - Special: UAE-Israel travel could get a boost

The tourism sectors of the UAE and Israel will greatly benefit from their warming ties as analysts and industry executive expect around 1.25 million tourists travelling between the two countries for tourism and business during the initial stages.

Bal Krishen, chairman of Century Financial, forecasts up to 500,000 Israelis will travel to the UAE for tourism and leisure while the number of UAE tourists expected to visit Israel should be between 500,000 to 750,000.

In addition, the other factors that will support the tourism sector is the short flight duration between Dubai and Tel Aviv. The countries' currencies are also practically equally valued, with one dirham equal to 0.94 Israeli shekels.

Recently, Saudi Arabia and Bahrain have also allowed Israeli and other airlines to use their airspace for flights to and from the UAE, resulting in reduced flight times and cheaper airfares. Israeli Prime Minister Benjamin Netanyahu had termed it a "tremendous breakthrough" as a seven-hour flight will be halved and shorter routes will result in cheaper airfares.

"Flights will be cheaper and shorter and it will lead to robust tourism and develop our economy," Netanyahu said.

On Friday, Bahrain joined the UAE in striking an agreement to normalise relations with Israel, which will further ease tensions in the Middle East.

The UAE received over 28 million tourists last year, an increase of 5.1 per cent, while Israel recorded a 10.6 per cent rise in tourism to 4.55 million visits, bringing in 22 billion shekels ($6.3 billion, Dh23 billion) in revenue.

Krishen said almost half of Israelis travel abroad for some business or leisure.

"The overall demographics are likely to bode well for UAE-based inbound travel from Israel. This should ensure sizeable travel demand to Israel from not just local Emirati population but also expats working in a medium pay grade scale," he said.

Avinash Adnani, managing director of Pluto Travels, says the UAE will attract Israeli tourists for its modern infrastructure, world-class hotels and Dubai's global appeal among tourists. While tourists from the UAE will visit Israel for religious tourism as well as business trips.

"Full-fledged tourism between the UAE and Israel can take three to four months to start but when it begins, it will be one of the biggest markets to open in the last 10-15 years. A lot of Muslims want to see the Al Aqsa Mosque while Christians want to see Jesus Christ's birth place," he added.

"We are reaching Israeli counterparts and they are super excited too. It is going to be two-way tourism. There will be a lot of religious tourism from the UAE. Plus, Israelis are frequent travellers, travelling three to four times a year as they have high per capita income. But Israelis are particular about kosher meal," said Avinash.

He hoped that the UAE will start issuing visas because they are getting good enquiries from businessmen.

Laurent A. Voivenel, senior vice-president of operations and development for Emea and India at Swiss-Belhotel International, said the UAE has always followed an open-door policy and has led by example as a cosmopolitan society, welcoming all cultures and nationalities.

"Peace and stability are one of the cornerstones of the country's success making it the safest and most tolerant place to be," he added.