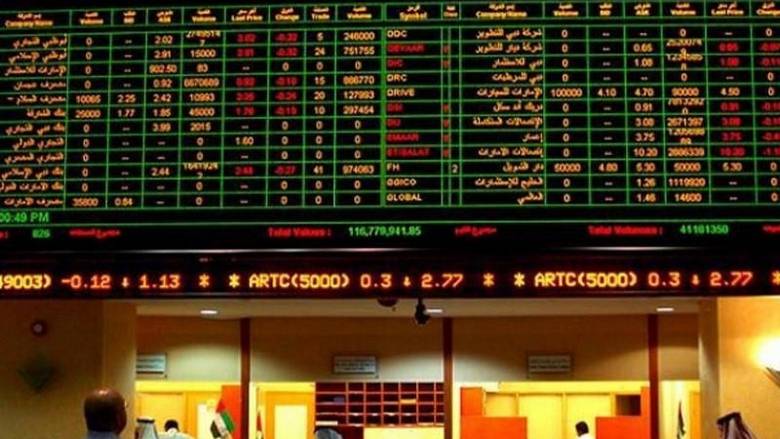 The prospects of a quick turnaround for the UAE economy is now becoming close to a reality and rally that the stock markets have been witnessing is one such indicator as the UAE financial markets on Sunday gained around Dh16 billion in market cap driven by upbeat sentiments.

Richard Wason, CEO, Lulu Financial Holdings, said: “The upswing recorded by UAE stocks is an indication of the confidence that investors have in the country’s resilience and the ability of its economy to withstand the shocks caused by the health crisis. The recent amendments in the company law and bankruptcy law, as well as the peace agreement, have together helped FDI into the country. With a slew of favorable policies and government support marking the country’s rapid return to normalcy, the UAE is positioned uniquely to witness one of the fastest economic recoveries globally, with the added advantage of creating new opportunities across sectors.”

In the Dubai Financial Market, which closed at a several-month high of 2,481 points, Emaar Properties ended positively at Dh3.44, followed by Emaar Properties at Dh2.86 and Damac at Dh1.31. Dubai Islamic Bank also closed high at Dh4.58, Aramex, Dh4.08 and Dubai Investments PJSC, at Dh1.31.

Krishnan Ramachandran, CEO of Barjeel Geojit Financial Services LLC, said: “It is expected by many that by mid-2021 and beyond UAE will get into a new phase of growth trajectory which will eventually will augur very well for the capital markets.”

Major Gulf markets were subdued in early trading on Monday, mirroring weak oil prices, while the Dubai index was on track to extend gains from the previous session. Dubai’s main share index DFMGI gained 0.4 per cent, led by a 1.4 per cent rise in its largest lender Emirates NBD, reported Reuters.The DFMGI closed at 2,482.66 points up by 0.82 points or 0.03 per cent. Abu Dhabi index closed at 5,042.431 points up 0.18 per cent.

“UAE indices have been bullish since the announcement of the Pfizer vaccine in November with better than expected efficacy. The news is positive for UAE equities since the country is tightly integrated with the rest of the world. United States Secretary of Health and Human Services, Alex Azar, statement that there will be enough vaccine for every American by Q2 2021 was also cheered by markets. Of course, the UAE government coffers will get a boost due to a faster normalisation of the global economy, aided by a higher oil price,” said Vijay Valecha, chief investment officer, Century Financial.

Analysts worldwide expect the global economy to reach near pre-pandemic level by the second half of 2021. The UAE economy is also supported by a weakening US Dollar since it makes UAE assets cheaper for foreign investors. Consequently, real estate has been a top performer in the UAE markets. Banking shares are rallying on expectations of quick rebound in the economy.

“A normal economy means lower Non-Performing Assets (NPA’s) for banks. In fact, many of them may be able to write back their provisions, boosting the profits in the coming year. This is because of the stringent Basel norms, which requires banks to account for Expected Credit loses (ECL) on a retrospective basis,” said Valecha.