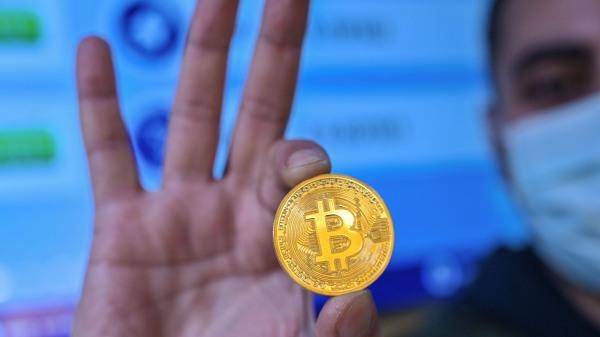 Khaleej Times - UAE: You can buy Bitcoin for even Dh500

Bitcoin, the mother of all cryptocurrencies, price has hit an all-time high of $57,026, gaining over 18 percent last week and more than 92 year year-to-date.

Its market capitalisation also crossed $1 trillion mark for the first time ever following increased acceptance by billionaire investors gave it more credibility, the main factor behind its recent rally.

With each Bitcoin priced at $57,100-plus (Dh209,557) on Saturday evening, one wonders whether small retail investors can also invest in the digital currency because it is still rather a new investment avenue for the majority of the people around the world.

“Actually that is the biggest misconception that many people have when they see the price of one Bitcoin. But the fact is that Bitcoin can be utilized for fractional payments or investments. Just like any currency has smaller units like dirham is equal to 100 fils. Similarly, the smallest unit in Bitcoin is called as 1 Satoshi. For example with the current market price, 1 Satoshi (which is the 8th decimal place of 1 Bitcoin or 100 million Satoshis making 1 Bitcoin) is equal to $0.0005744342. This fractional value of 1 Bitcoin makes it very easy for it to be used to pay for a coffee or buy a train ticket,” says Arshad Khan, co-founder, and CEO of Arabian Bourse.

People can buy Satoshis for the fractional or decimal value of a bitcoin, he said.

Investors in the UAE can invest as low as Dh500 to buy Bitcoin’s Satoshis through online exchanges.

“Bitcoin can now be used to buy Tesla cars or book Uber taxi. Apple Pay and Paypal are working to offer their customers to pay in Bitcoin. So all these developments are resulting in adding further payment options due to its fractional nature. It’s not just about adding payment options, it’s also about offering a more convenient, faster and less expensive option,” said Khan.

Vijay Valecha, chief investment officer at Century Financial, says Bitcoin is an asset class that everyone, large and small, can access. A large number of electronic platforms offer exposure to Bitcoin.