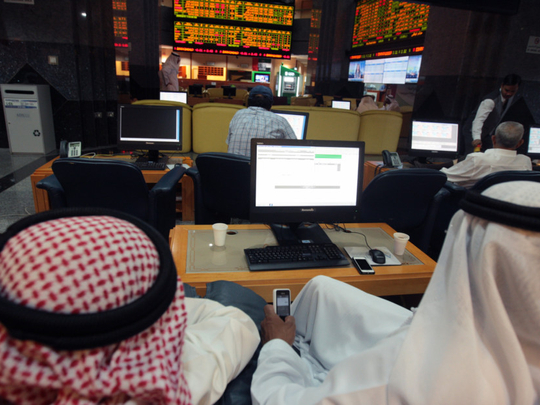 RAKBank provides retail and commercial banking services through a network of 27 branches in the UAE.

The bank, with a market capitalization of Dh6.53 billion and a dividend yield of 3.93 per cent, is on a recovery path post-COVID-19. Most UAE banks that have announced results have seen a rise in net profits on a quarter-over-quarter basis while experiencing a yearly decline.

The reduction in operational expenditure mainly came from a Dh27.0 million cut in staff costs, Dh5.6 million in occupancy costs, and Dh2.8 million in marketing expenses. These factors enabled a sharp jump in net profit from Dh66.7 million to Dh113.9 million.

A glance at RAKBank's annual revenues over the past six years shows that it peaked at Dh3.93 billion in 2015. After that, it has remained stable, and in 2019, which is the pre-pandemic year, total income rose to Dh3.97 billion. The crash in oil prices in 2016 and the subsequent impact on GCC economies are a big reason for the subdued growth in revenues.

There is a reasonable probability that the tide has turned. Even if revenues didn't rise sharply, profits are likely to increase from here, and the initial signs are already visible. Provisions, which were Dh480.4 million in Q1-20, fell to Dh377.7 million in Q4-20 and then to Dh357 million in the first quarter this year. And this is despite the pandemic.

Most analysts anticipate the global economy to rebound in the second-half of this year, which augurs well for RAK Bank. Moreover, the total capital ratio as per Basel III was 18.1 per cent, which is quite strong. RAKBank is on a revival path with sound capital and is likely to maintain that trajectory.