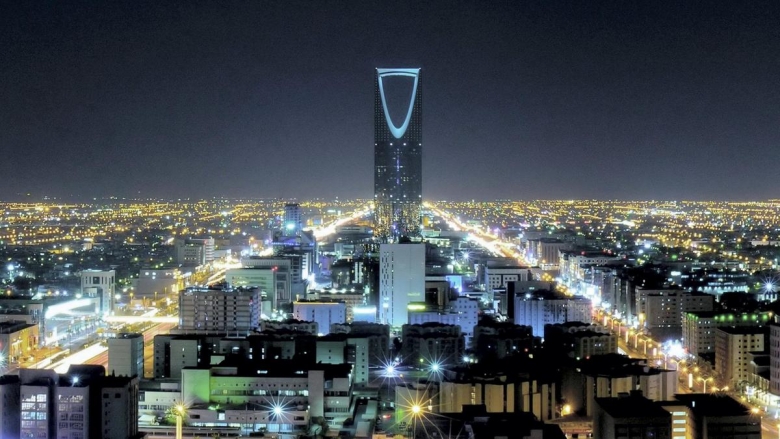 The government will also look to ramp up investment to its industry and mining sector .Saudi Arabia is expected to raise focus on preparations to list its state oil company and provide a clearer growth strategy for its mining sector following the split of its energy and mineral resources ministry.

Saudi King Salman issued a number of royal decrees on Friday, which included rolling out the new ministry, establishing new authorities to develop the capital Riyadh, opening a centre for artificial intelligence and replacing the head of the Royal Court as well as other authorities.

Saudi Energy Minister Khalid Al Falih, who held the full portfolio of the ministry of energy, industry and mineral resources, will continue as energy minister, while businessman Bandar Alkhorayef will head the newly-decreed mineral resources ministry.

His appointment comes at a time when Saudi Arabia is looking to maximise productivity from its natural resources and mining sectors, as it pushes for job creation as part of its Vision 2030 strategy.

The split of the energy, industry and mineral resources ministry was much needed, said Mazen Al Sudairi, head of research at Al Rajhi Capital.

“The ministry of energy, industry and mineral resources is a ministry with two different strategies. They have to manage the Saudi oil sector, Saudi demand in the future and also prioritise renewable energy as part of their agenda,” said Mr Al Sudairi.

“On the other hand, the industry ministry has the challenge of creating jobs, fostering research and development and creating an innovative environment,” he said.

The move is seen as streamlining of efforts as the kingdom prepares to list 5 per cent of Saudi Aramco at the end of this year or early 2020, according to recent reports. The Wall Street Journal reported last week that Saudi Arabia could likely split the initial public offering into two stages, with the first tranche likely to take place this year on the domestic Tadawul exchange.

A foreign listing could take place as early as next year or 2021, with Tokyo emerging as a favourite, to avoid possible political and legal complications from a listing in New York, London or Hong Kong.

Aramco on Friday said the company continued to engage with the shareholders on “IPO readiness activities”.

“The company is ready and timing will depend on market conditions and be at a time of the shareholder’s choosing,” Aramco said.

Meanwhile, the energy, industry and mineral resources ministry will run the joint portfolio until the end of the current fiscal year, with Mr Alkhorayef expected to assume responsibility at the beginning of next year.

Mr Alkhorayef is a member of the board of the Alkhorayef Group, which invests in Saudi Arabia’s agriculture sector. A graduate of the King Saud University, he has held various positions within the 62-year-old Saudi conglomerate, which also has interests in power and utility, farming tools and lubricants.

Saudi Arabia outlined a strategy in January to spend 100 billion riyals (Dh97.93bn) this year and next as part of a new industrial strategy, aimed at diversifying away from hydrocarbons, creating 1.6 million jobs and attracting 1.6 trillion riyals in investment by 2030.

The strategy known as the National Industrial Development and Logistics Programme will have a range of 42 initiatives spanning mining, logistics as well as energy.

“This diversification of industries is seen as a positive move for the reformation of the kingdom’s economy and could result in further improvement in the smooth and transparent running of the ministries,” said Vijay Valecha, chief Investment Officer at Dubai-based Century Financial.

The separation is seen as diversification of power and resources within the ministries, he added.