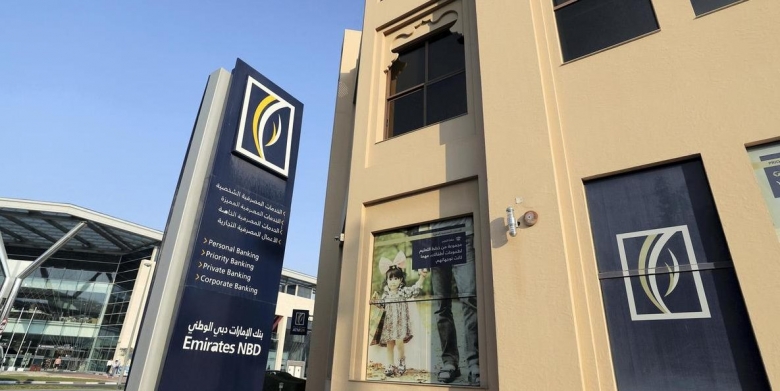 The bank plans to offer 758.8 million shares at Dh8.50 each to existing shareholders

Emirates NBD, Dubai’s largest lender by assets, is planning to raise Dh6.45 billion via a rights share offering to strengthen its capital base and support the growth of the business.

The lender plans to offer 758.8 million shares at Dh8.50 each, according to a statement from the bank on Thursday. This represents a discount of 35.36 percent on Emirates NBD’s closing price on the Dubai Financial Market on Wednesday. The issue opens on November 10 and closes on November 20, the lender said.

“We are pleased to offer our valued and loyal shareholders an exceptional opportunity to participate in our continued growth and success as we remain key partners to the growth agenda and vision of our nation’s esteemed leadership,” said Hesham Al Qassim, vice-chairman and managing director of Emirates NBD.

Last month, the bank raised the cap on foreign ownership holdings in its shares to 20 percent from 5 percent, with plans to seek shareholder approval to double the new limit.

Emirates NBD also completed its acquisition of Turkey’s DenizBank from Russia’s Sberbank in July after gaining regulatory approval for the deal in all three countries earlier this year.

The lender said that following completion of the deal, it now owns 99.85 percent of Denizbank, the fifth-largest bank in Turkey with 749 branches and close to 14,000 employees. It agreed to pay 15.48 billion Turkish lire (Dh9.66bn) for the bank.

The rights issue is an offer to Emirates NBD shareholders allowing them to subscribe for new shares at a reduced issue price of Dh8.50 per share. Each right allows its holder to subscribe for one new share, with each stock holding the same rights as existing shares.

The rights are tradable securities, which holders can trade on the DFM — either by selling some or all of their rights or by buying additional rights — from November 3 to November 14. If the right is not used or traded by the holder, it will lapse and have no value when the rights trading period expires.

The rights issue was expected to be priced at a reasonable discount to the market price to encourage investors to participate in the issue, said Vrajesh Bhandari, senior portfolio manager, asset management at Al Mal Capital.

The bank’s share price closed 3.8 percent lower at the end of the trading session on DFM on Thursday, which Mr. Bhandari attributed to existing shareholders raising cash to participate in the issue.

“It is not surprising that retail investors are selling some of their shares to raise cash in order to subscribe in the offering and maintain the same overall exposure to the bank. We think the stock will be range-bound for a while and then early next year to be in focus again.”

The raising of new capital via the rights issue will support the future growth of the bank and help in its geographic diversification said Vijay Valecha, chief investment officer at Century Financial.