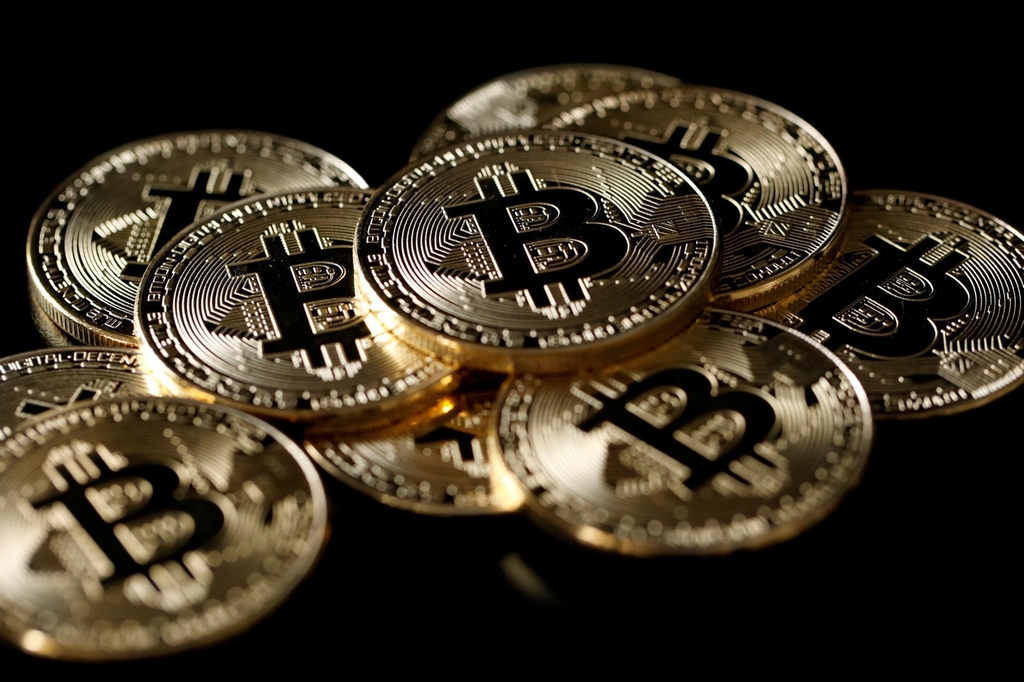 The National - Here's where to invest your money in 2021

There's no debating that 2020 has been a bumpy year for investors – and just about everything else thanks to the Covid-19 pandemic.

Hope springs eternal, though, and investment analysts are talking up the prospects for 2021, amid a widespread assumption that next year has to be better than the current one. Is that wishful thinking or grounded in reality?

One thing seems certain. Cash will continue to be the biggest loser in 2021, as most analysts expect interest rates to stay low for several more years.

This means that money left in the bank will be steadily eroded in real terms after inflation, and long-term savings will be much better deployed elsewhere.

Stock markets have had a rough ride, but you might just be surprised to discover that overall performance was rather good.

Investors who resisted the temptation to sell in March should be comfortably ahead, with the MSCI World Index returning a punchy 11.19 per cent in the year to November 30. With just 16 days of the year still to run and sentiment continuing to improve, the full-year return could be much higher.

That follows bumper growth of 27.67 per cent in 2019 and serves as a reminder that although stock markets may be volatile in the short run, they still beat almost every other asset class for long-term income and growth.

Joshua Mahony, senior market analyst at online trading platform IG, says markets are ending the year on a positive note after a record November. “Now we can finally start to look ahead to 2021 with optimism thanks to the recent Covid-19 vaccine breakthroughs,” he adds.

Risks remain, with uncertainty over Brexit, a second US stimulus package, and a new European Union financial budget. But Mr Mahony says the outlook is brighter than just a few weeks ago. “Greater stability and clarity should provide further upside for global stocks,” he says.

Luca Paolini, chief strategist at Pictet Asset Management, says “optimism is in the air, and for a good reason”, as better Covid-19 treatments and vaccine approvals look set to boost the global economy and corporate profits.

A recovery in the job market and record levels of household savings should lift consumer spending, but Mr Paolini adds a note of caution. “It will still take a long time to return back to pre-pandemic normality. Next year will be only the start of the transition.”

So, which parts of the world are likely to lead the charge?

In February, when Wuhan became the centre of the coronavirus pandemic, few would have bet on China being the best-performing major global stock market of 2021.

Yet, the MSCI China Index is up 36.69 per cent in the year to November 30, and Mr Paolini expects more of the same in 2021. “The resilience of China’s economy will continue to be a positive force and Chinese stocks should be among the leaders next year, too.”

China will get a further boost as Beijing delivers further stimulus, he says. “It is likely to be the only major economy with an expansionary fiscal policy next year. In contrast, all other major economies will tighten the fiscal reins in 2021, having delivered huge stimulus throughout this year.”

Barclays Private Bank expects Chinese gross domestic product to grow a healthy 6.9 per cent in 2021, after this year’s crisis-hit 2.2 per cent.

However, he is optimistic as China shifts from its reliance on cheap labour and low-end manufacturing to becoming a high-tech domestic consumption-led nation. “This could help propel it to be the world’s largest economy over the next decade.”

Chetan Sehgal, lead portfolio manager of Templeton Emerging Markets Investment Trust, echoes this positive view. “Over the longer term, Covid-19 will look like a bump in the road for China’s long-term growth, given how quickly it has been rebounding.”

You could play the continued rise of China by investing in low-cost exchange-traded funds such as Invesco Golden Dragon China ETF, iShares MSCI China A ETF or SPDR S&P China ETF.

With 15.8 million coronavirus cases and almost 300,000 deaths, the US has been hit hard by the pandemic and the trauma is not over yet. The country has just suffered its worst ever week, with 201,756 new cases and 2,249 deaths every single day.

You might expect US shares to be suffering as well, but far from it. The MSCI USA Index grew 16.56 per cent to November 30, and Wall Street remains buoyant in the final weeks of the year.

It would have been a different story without trillions of dollars of Fed stimulus, which prevented a total market meltdown and kept the US bull running for yet another year.

Big tech is still leading the charge, with electric car maker Tesla the year’s runaway stock, says Matt Weller, global head of market research at GAIN Capital. “Since bottoming near $70 in mid-March, its share price has surged nearly 800 per cent to trade at around $650.”

Chasing the Tesla share price higher looks like a risky way to make money in 2021, but Mr Weller says its stock may be worth buying on short-term dips

Mr Damien-Marie anticipates solid US GDP growth of 4.5 per cent next year, but says this will depend on whether President-elect Joe Biden’s administration can tame the virus and agree on further physical stimulus.

Many investors will already have plenty of exposure to the US, given a decade of outperformance, but Mr Valecha suggests turning the weaker dollar to your advantage. “This should be bullish for large US companies that derive most of their sales overseas, as their earnings will be worth relatively more when converted back into dollars,” he says.

His US ETF tips are Schwab US Large-Cap Growth ETF and Vanguard Large-Cap ETF.

Europe has been hit particularly hard by the pandemic, with the second wave forcing another costly lockdown and even hitting Germany, which weathered the first wave in reasonable shape.

Unlike the US, European stock markets have been unable to shrug off the damage, with MSCI Europe growing just 1.15 per cent year to date.

Mr Damien-Marie says 2021 could be tough for Europe. “We expect eurozone GDP to grow by 2.6 per cent next year, which would be a poor performance when viewed through the lens of the low base of 2020.”

Mr Valecha is more optimistic that Europe can weather the Covid-19 pandemic. “European companies may post strong performance, supported by monetary stimulus and joint fiscal action from the EU.”

Alternatively, you could get broader exposure to the continent as a whole by investing in Vanguard FTSE Europe ETF.

The worst-performing stock market among developing countries was the UK, with the MSCI UK All Cap Index plunging a dismal 14.55 per cent in the year to November 30, although it picked up in December as the country in the world became the first to start a mass Covid-19 vaccination campaign.

Britain has trailed global stock markets since the EU referendum result in June 2016 and 2021 could be another tough year as Brexit plays out.

Mr Damien-Marie predicts GDP growth of 3.8 per cent. Although his forecast is higher than the EU, it is little cause for celebration after a difficult 2020.

“A resurgent virus, rising unemployment, higher precautionary savings and, at best, a thin trade deal with the EU creates a gloomy backdrop,” he adds.

Mr Valecha says everything now hinges on Brexit negotiations, with the outcome due any time. “Investors with a high-risk propensity can consider investing in iShares MSCI United Kingdom ETF.”

If the Brexit deal is seen as satisfactory, the country could bounce back. Otherwise, there could be more misery and confusion to come.

Safe-haven Japan has had a solid year, with its stock market up 12.66 per cent to November 30, according to MSCI.

Mr Paolini says it will benefit from China’s strong economic recovery, as well its own effective response to the pandemic. “Japan has a higher relative weighting than others in cyclical sectors such as industrials and autos, and is well-placed to benefit from a revival in global trade and capital spending as the world re-emerges.”

Mr Valecha says 10-year Japanese bonds now look relatively attractive, yielding 0.72 per cent, while yields in the US and Europe are negative. “This should attract overseas investors, while Japan’s powerful manufacturing skills and consumer brands should help it grow in 2021.”

He recommends iShares MSCI Japan ETF as a good entry point to invest in Japan.

There is still time for it to top its all-time high of around $20,000, which it hit at the height of crypto-mania three years ago this month.

So, has the digital currency finally won over the sceptics? Fawad Razaqzada, market analyst at ThinkMarkets, says investors have been piling in this year as Bitcoin becomes an increasingly popular alternative to traditional fiat currencies. “Some even regard it as a better store of value than gold because, unlike the precious metal, its supply is known and running short as more investors get their hands on it.”

Gold flew to a record high of around $2,084 at the height of pandemic fears in August, but has since dipped to around $1,860. Mr Razaqzada says the gold price may soon bottom out. As the global recovery builds, “the short-term picture looks bleak”.

Gold tends to shine in hard times, rather than good times. If stock analysts are correct, next year could be bad for gold and good for the rest of us.