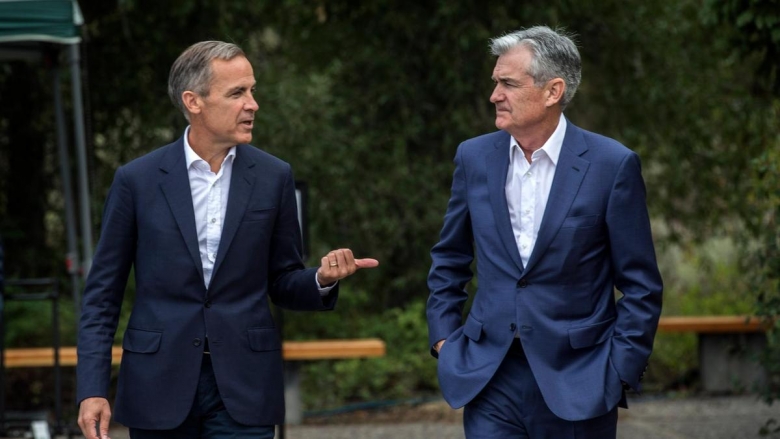 However, the launch of a true, globally accepted digital currency could take many years