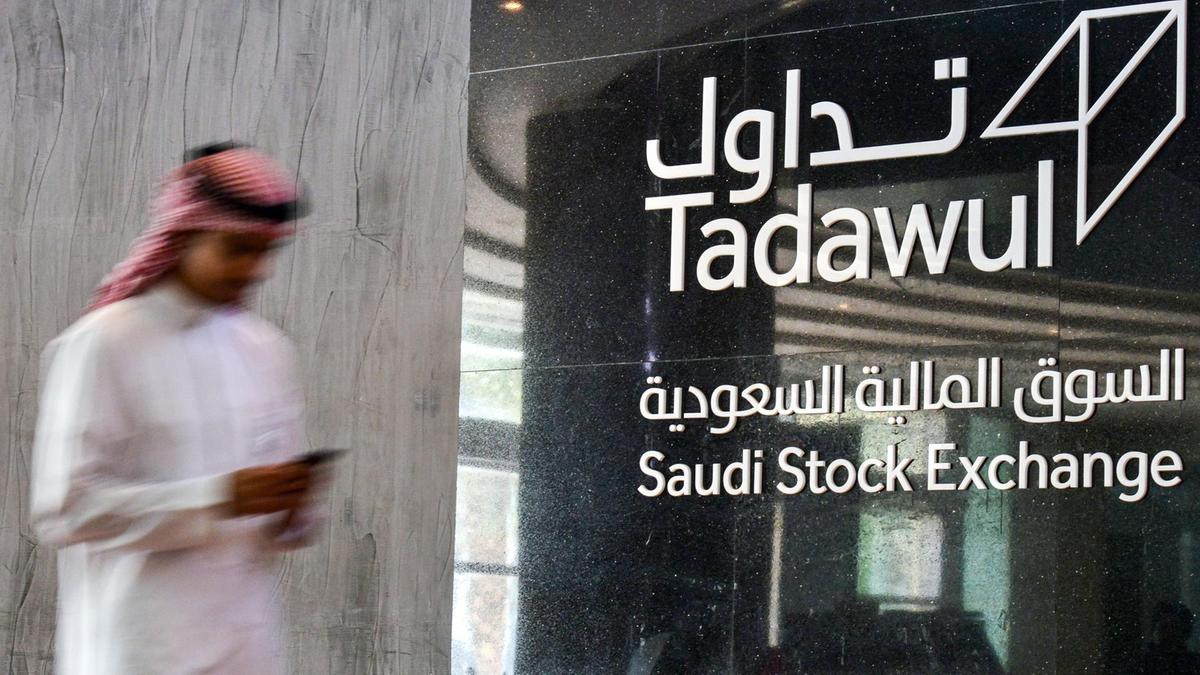 A new year always delivers a fresh burst of optimism and after a successful 2019, investors will be hunting around for exciting new opportunities.

They will also be wary, amid a slowing global economy, geopolitical uncertainty and growing climate fears.

The first could mount the comeback of the year, the second could build on its position as the world's strongest market, while the final suggestion could have 20 years of growth ahead of it.

Ever since the UK shocked the world (and itself) by voting to leave the European Union in June 2016, the country's stock market has underperformed.

As the uncertainty over Brexit dragged on, UK investors pulled an incredible £26.7 billion (Dh128.65bn) out of funds in the year to June last year, according to Morningstar, and the outflows continued, amid concerns over the prospect of a no-deal EU departure, or an anti-business government led by hard-left Labour leader Jeremy Corbyn.

When Prime Minister Boris Johnson won his landslide on December 12, stock markets surged, as the Corbyn threat was seen off for good.

Smaller and medium-sized companies, especially those focused towards the domestic economy, look excessively cheap and have the greatest scope for gains.

Analysts lined up to say the UK would fly in 2020, with a wall of global investment expected to come pouring in.

However, Joshua Mahony, senior market analyst at online trading platform IG, says the spectre of a no-deal EU departure is still on the agenda after Mr Johnson ruled out the possibility of extending the transitional period beyond December 31, 2020. “Some fear this could lead to a half-baked deal and hard Brexit.”

Mr Mahony nonetheless believes that recent poor economic data will take a turn for the better, as “pent-up investment and renewed confidence sparks swell in consumer and business activity".

Clem Chambers, the founder of global stocks and shares website Advfn.com, expects the UK stock market to double over the next five years, as Mr Johnson looks to cement his popularity by spending an extra £100bn a year on infrastructure and the country's National Health Service. "This will drive UK share prices like nothing you've seen," he says.

Rupert Thompson, head of research at UK-based wealth manager Kingswood, says fresh business investment and higher government spending should boost growth, but this will also depend on the progress of trade deals with the EU and US. “Smaller and medium-sized companies, especially those focused towards the domestic economy, look excessively cheap and have the greatest scope for gains,” Mr Thompson says.

If tempted, you could simply buy a low-cost exchange-traded fund tracking the FTSE 100, such as iShares Core FTSE 100 UCITS ETF (ISF). However, most of the stocks on this index are international blue chips, and if smaller domestic companies outperform, Vanguard’s FTSE 250 UCITS ETF (VMID) may fare better.

The best-performing UK mutual funds include Merian UK Smaller Companies Focus, up 449 per cent over the last 10 years, and Liontrust UK Smaller Companies, which grew 428 per cent, according to figures from FE. LF Lindsell Train UK Equity, which focuses on larger companies, is hugely popular, up 84 per cent measured over five years, Trustnet figures show.

The US industrial and tech sectors

The US has driven global stock market growth over the past decade, and that could continue this year.

The S&P 500 climbed 26 per cent over the year to mid-December, and Vijay Valecha, the chief market analyst at Century Financial, reckons the longest US bull run in history still has some way to go.

He believes “risk assets” such as stocks and shares, which investors buy when feeling confident, should perform well over the first three months of 2020. “They should get ample support from central bank liquidity, and progress in trade talks between the world's two biggest economies, the US and China,” Mr Valecha adds.

He favours the country’s tech and industrial sectors, which perform well when confidence is high. “The outlook is promising, as the two economic superpowers have in principle agreed on the final terms of the temporary phase one deal resolution,” Mr Valecha says.

Many investors may already have sufficient of exposure to the US after strong recent growth, but if you are happy to increase that further, Mr Valecha tips two ETFs, iShares US Tech sector ETF (IYW) and Vanguard Industrial ETF (VIS).

Alternatively, you may prefer a broad-based tracker fund, such as the SPDR S&P 500 UCITS ETF (SPY5 GY).

Some may be wary of the US, after the House of Representatives voted to impeach President Donald Trump, with proceedings starting this month.

However, Mr Mahony says markets shrugged off the move: on December 19, the day of the vote, the S&P 500 actually broke through its all-time high of 3,200.

The impeachment will now go to the Senate, where two-thirds of members need to approve his impeachment, and Republicans have a clear majority. “Given that Republicans in the House failed to register a single vote against Trump, it is highly unlikely the Senate will support this partisan process,” Mr Mahony says.

The glory days of the so-called BRICs (Brazil, Russia, India and China) are gone but far from forgotten, and emerging markets are due to a comeback.

They grew 10.2 per cent to November 29 last year, as measured by the MSCI Emerging Markets Index, but that was half the pace of the MSCI World index, which grew 23.96 per cent. In 2018, emerging markets fell 14.57 per cent, so they have some catching up to do.

Bruce Stout, manager of London-listed investment trust Murray International, believes Asian and emerging markets are set to shine again and should outpace the developed West. “They offer a deeper pool of opportunities and nearly 60 per cent of our portfolio is now invested there,” he says.

Emerging market debt, such as bonds and other fixed-interest investments, may tempt those searching for higher income levels, Mr Stout says, adding: “They offer more attractive yields than gilts, Eurobonds and US Treasuries, and policymakers have far more tools in the box to fuel growth.”

Mr Stout says Asian and emerging market companies generally have stronger balance sheets, too, as they operate in countries and markets that are growing much faster than the West.

The International Monetary Fund predicts that advanced economies will grow just 1.7 per cent this year, but emerging and developing Asia should grow by more than three times that amount, at 6 per cent. China will grow 5.8 per cent, it estimates, and India by 7 per cent.

Mr Stout says Asia-Pacific and emerging markets will "shine and catch the eye” over the next five, 10 and 20 years, and now could be a good time to get in before they take off again.

The iShares MSCI Emerging Markets ETF (EEM) gives you broad exposure, investing 34 per cent in China, around 12 per cent in each of Taiwan and South Korea, with further holdings in India, Brazil, South Africa, the Russian Federation, Saudi Arabia, Thailand, Mexico, Indonesia and Malaysia.

The SPDR MSCI Emerging Markets UCITS ETF (EMRG) also invests in a spread of countries, or you could zone in on Asia with Vanguard’s FTSE Developed Asia Pacific ex-Japan UCITS ETF (VAPX).