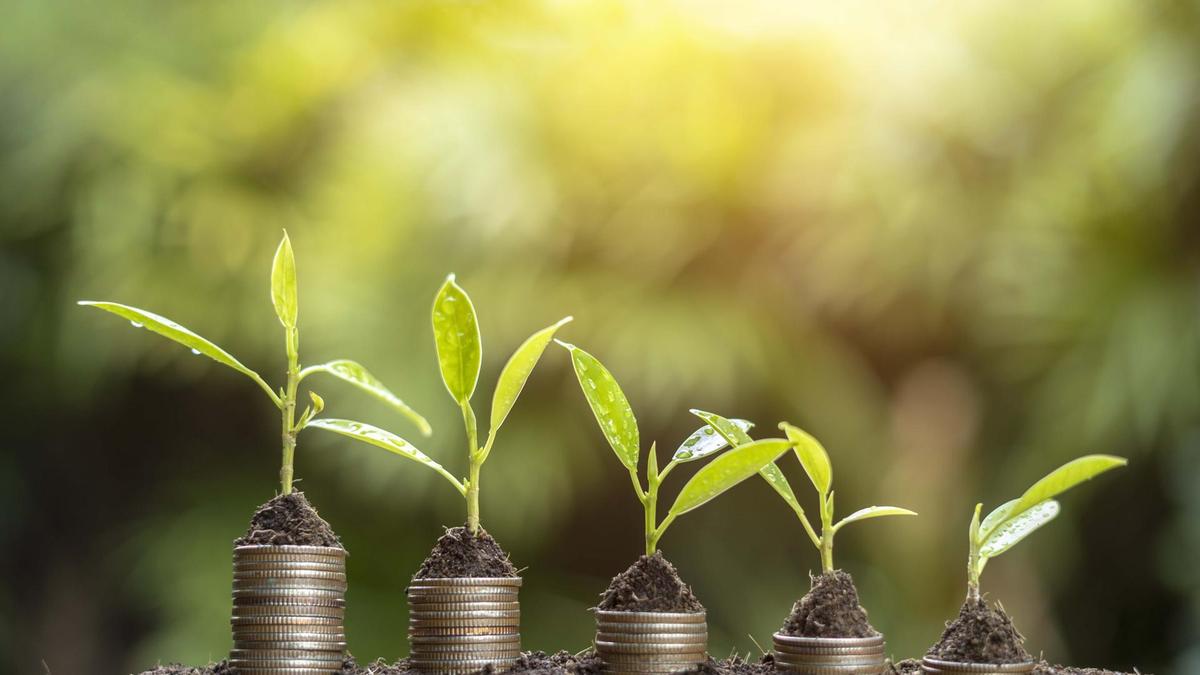 The National - What is the best way for investors to generate income today?

Share
While many companies are slashing dividends amid Covid-19, others are standing by their payouts

The stock market crash is not the only reason investors are feeling poorer as a result of the Covid-19 meltdown - it has also inflicted serious damage on the dividends companies payout.

In the US, companies are expected to slash dividends at the fastest rate since the financial crisis, according to Bloomberg, with Delta Air Lines, Ford and Macy’s suspending payouts in the second quarter, and American Airlines, Gap, Harley-Davidson, Kraft-Heinz, Starbucks and others also likely to cut.

More than 80 of the top 600 listed companies in Europe cut or scrapped dividends in the weeks leading up to April 8, Reuters says.

In the UK, FinTech financial services provider Link Group calculates that 30 per cent of all dividends will temporarily disappear, and that could rise to 50 per cent if the crisis drags on, costing investors about £50 billion (Dh183bn).

This is a double blow both for older investors who rely on generating retirement income from dividends and those who are still at the investment stage and hope to reinvest dividends back into their portfolio for growth.

Ben Lofthouse, head of global equity income at fund manager Janus Henderson, says the biggest cuts have come in the UK and Europe where yields tend to be higher. “Lower-yielding regions such as the US, Japan and Asia have been relatively unaffected so far," he says.

With a third of FTSE 100 companies axing their payouts, just 15 firms now pay around three-quarters of all income from the index, according to Russ Mould, investment director at platform AJ Bell.

However, those who continue to pay dividends can offer incredible yields, with oil giants BP and Royal Dutch Shell yielding 10.6 per cent and 10.2 per cent respectively.

Other FTSE 100 companies standing by their dividends include pharmaceutical firms GlaxoSmithKline (5.1 per cent) and AstraZeneca (2.9 per cent); mining giants Rio Tinto (6.6 per cent) and BHP Group (7.6 per cent); and telecoms firm Vodafone (7.3 per cent).

Yields are calculated by dividing the dividend by the share price, so when the share price falls, the yield rises, hence today's dizzying rates of income.

However, a high yield can suggest a company is in trouble, and that is certainly the case with BP and Shell, which have been hit hard by the oil price collapse.

They were also punished when oil fell to $26 a barrel in 2016, and stood by their dividends then.

If they stand fast this time too, they could prove terrific income investments. Shell has an unparalleled record of never cutting its dividend since the Second World War, and Mr Mould says we will find out more when it reports its first quarter results on Tuesday.


“Management has shown its determination to defend its payout of $1.88 per share, which totals $15.9bn a year, making it the biggest dividend payer in the FTSE 100,” he says

Devesh Mamtani, director for investment and advisory at Century Financial, also views energy companies as a top source of income right now. “Currently, the world needs just 75 million barrels per day, but within a year or two, demand should return to nearly 100 million,” he says.


Mr Mamtani tips oil giants Chevron Corp, which yields 6.19 per cent, Exxon Mobil Corp (8.27 per cent), Suncor Energy (9.13 per cent) and ConocoPhillips (4.81 per cent). “Many are reducing capital expenditure and operational expenses to cope up with today’s situation,” he says.

Michael Bolliger, who heads the emerging markets asset allocation team at UBS Wealth Management, says that just because a company is still paying its dividend, doesn't automatically mean that the underlying business is healthy. “While a highly valued feature, paying a dividend when revenue plummet and cash flow is dwindling can be the wrong decision,” he says.

It could mean management is assessing the outlook wrongly, or cutting back on vital capital expenditure, Mr Bolliger adds: “In some cases, it could even be a sign of reckless behaviour.”

Demos Kyprianou, a board member of SimplyFI, a non-profit community of personal finance and investing enthusiasts in Dubai, says dividend-hungry investors should spread risk by investing in an index-tracking, exchange-traded fund (ETF). “If you buy individual stocks your dividend could disappear altogether and if the company closes, your capital may also be gone,” he says.

Investors wanting US exposure can simply buy the Vanguard S&P 500 ETF, or the SPDR S&P 500 Dividend Aristocrats ETF, which targets companies that have increased dividends for 25 consecutive years.

Alternatively, bond funds have held firm in the Covid-19 crisis.

Mr Bolliger says bonds are particularly attractive because they pay a fixed level of income: "US Treasury bonds are considered the safest of all, and annual coupon payments tend to amount to 2 to 3 per cent a year.”

Equity dividend yields may be higher but change over time. "Coupon payments are not subject to fluctuation, so including them in your portfolio helps you plan more reliably,” he says.

Mr Bolliger says a combination of carefully selected high-quality dividend-paying stocks and bond funds should work well at the moment. “We prefer US investment-grade and high-yield bonds, as well as emerging market sovereign bonds,” he adds.

Traditionally, many investors relied on property funds for income, which invest in offices, warehouses and shopping centres. However, Stuart Ritchie, director of wealth advice at AES International, says these are unappealing because they are illiquid, as fund managers cannot simply sell the property to meet withdrawals during a bear market. “Many have suspended withdrawals, which means investors cannot get at their money,” he says.

Despite the dividend cuts, Mr Ritchie says investors can still generate income during the pandemic. “Investors and their advisers should have planned for this, and have a suitably diversified portfolio to allow for uncertain times.”