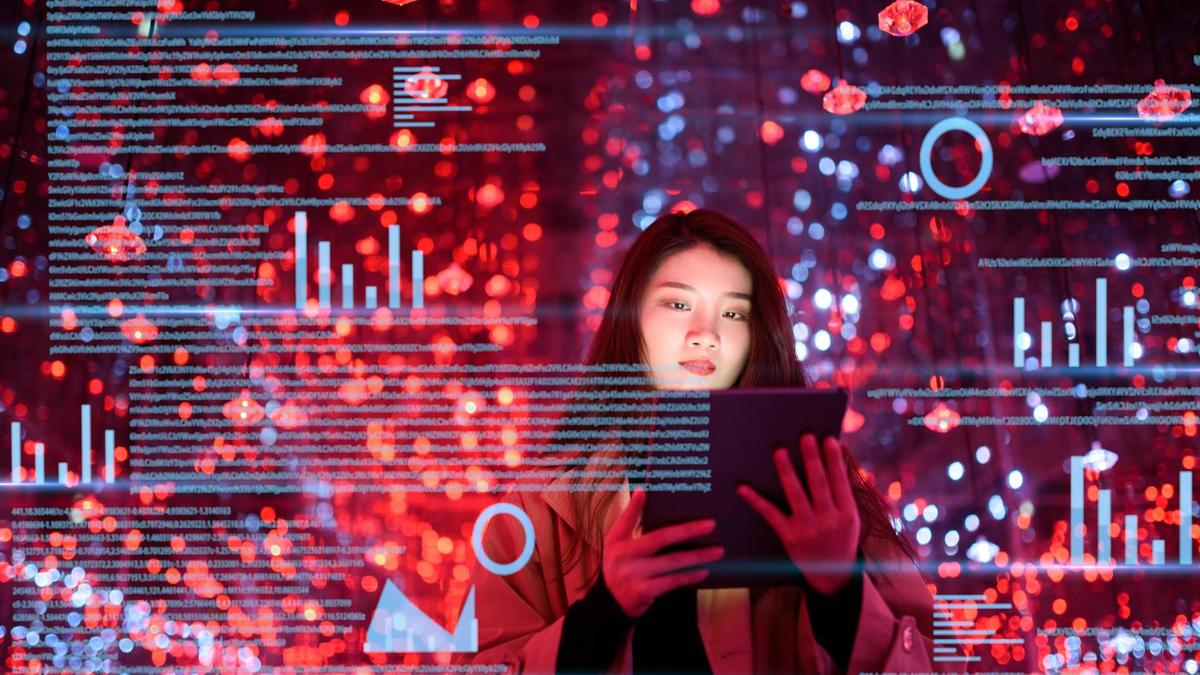 The National - What's the hottest sector to invest in right now?

It is an iron law of investing that the most rewarding opportunities are the riskiest, and that is certainly the case with today's hottest sector, disruptive technology.

The rewards of investing in innovative tech stocks are huge, as anybody who watched the Tesla share price fly from $90 to more than $700 in 2020 knows. So are the risks, as the electric car maker’s stock fell 20 per cent in February, punishing investors who bought in late.

For technology to be disruptive, it must transform how consumers and businesses operate, Chaddy Kirbaj, vice director at Swissquote Bank in Dubai, says. “We have seen this in e-commerce, ride-sharing apps, communications, DNA technologies, Next Generation Internet, Fintech and smart city technology.”

Mr Kirbaj says Amazon is the most obvious disrupter, growing from an online marketplace for books to the world’s biggest retailer. “Tesla, Uber and Airbnb are all examples of how disruption can change industries and lifestyles.”

Right now, the disruptive tech sector could go either way. Technology is changing our lives in ways we scarcely understand and investors can make fortunes from picking winners, especially if they invest at an early stage.

Yet, others worry that last year's unprecedented blast of fiscal and monetary stimulus will revive inflation and force the US Federal Reserve to increase interest rates, strangling the post-Covid recovery at birth.

If that happens, investors could quickly become more cautious and abandon riskier sectors like this one.

So should you load up on innovative technology stocks, or is the theme ripe for a correction?

Ms Wood started her career as an economist back in 1981 and spent 12 years managing $5 billion of investor funds at AllianceBernstein before launching ARK in January 2014. That's a strong career by anybody's standards, but last year she went stellar.

In 2020, five out of ARK’s six exchange-traded funds grew more than 100 per cent, according to Morningstar Direct, while total assets under management rocketed from $3bn to $50bn.

There's a problem, though. You didn't invest five years ago; you're investing today. So can ARK cement its ascendency?

ARK Innovation’s biggest single holding at 10 per cent of the fund is electric car maker Tesla, in which Ms Wood has boundless faith, predicting in 2018 that its stock could top $4,000 in five years.

Other top holdings you may recognise include Square, Roku, Teladoc Health and Spotify, along with smaller companies that you may not know. That could soon change if Ms Wood has called them correctly.

As new money flows in – an incredible $20.6bn last year – Ms Wood has the problem of where to invest it. “There are limited investment opportunities, which means almost half of the fund is in stocks where ARK owns 10 per cent or more of the company,” Mr Valecha says.

That’s dangerous because the fund could struggle to find buyers if it has to sell stock to meet redemptions in a bear market, and Mr Valecha fears many investors do not realise the danger.

The big danger with any tech investment is getting carried away and buying into a future that never arrives, says Russ Mould, investment director at wealth platform AJ Bell. “You can end up paying unsustainable prices for firms with no cash flow, no profits or even no revenues.”

Thanks to vaccination programmes and huge fiscal and monetary stimulus, investors are brushing aside their fears and embracing “speculative, moon-shot stocks”, he adds.

One example may be the newly launched US-based Space Commodities Exchange (SCX), which describes itself as an emerging space start-up investing in space commodities, such as supplying fuel to satellites and lunar base trading resources.

This is either the final frontier in investing, or a sign that some investors are losing contact with planet Earth.

Mr Valecha urges caution as possible uses for space tech have yet to be defined. “Companies have rallied on the announcement and run ahead of fair valuation. Investors should wait for a correction.”

Investors are now edging away from technology and into so-called value stocks, Mr Mould says.

These are typically larger, established companies that have been overlooked by the market and look relatively cheap as a result, but should prove rewarding as they swing back into favour.

“Value has been outperforming growth since last July, yet everyone keeps banging on about concept technology stocks like electric vehicles, renewables, cryptos and space as if they’re the only game in town, when they’re not,” Mr Mould adds.

He says markets in "a robust economic upswing after the pandemic" is when value stocks could come back into fashion.

This does not mean you should snub disruptive tech, but you should tread carefully and apply age-old investment principles, investing for the long term and spreading your risk.

Mr Mould suggests buying into a technology fund run by managers with strong performance track records and experience of more than one investment cycle. “Polar Capital Global Technology and the Scottish Mortgage Investment Trust are popular and successful.”

Tech is a medium-to-high risk investment, so protect yourself from a cyclical correction by investing for at least five years, ideally longer.