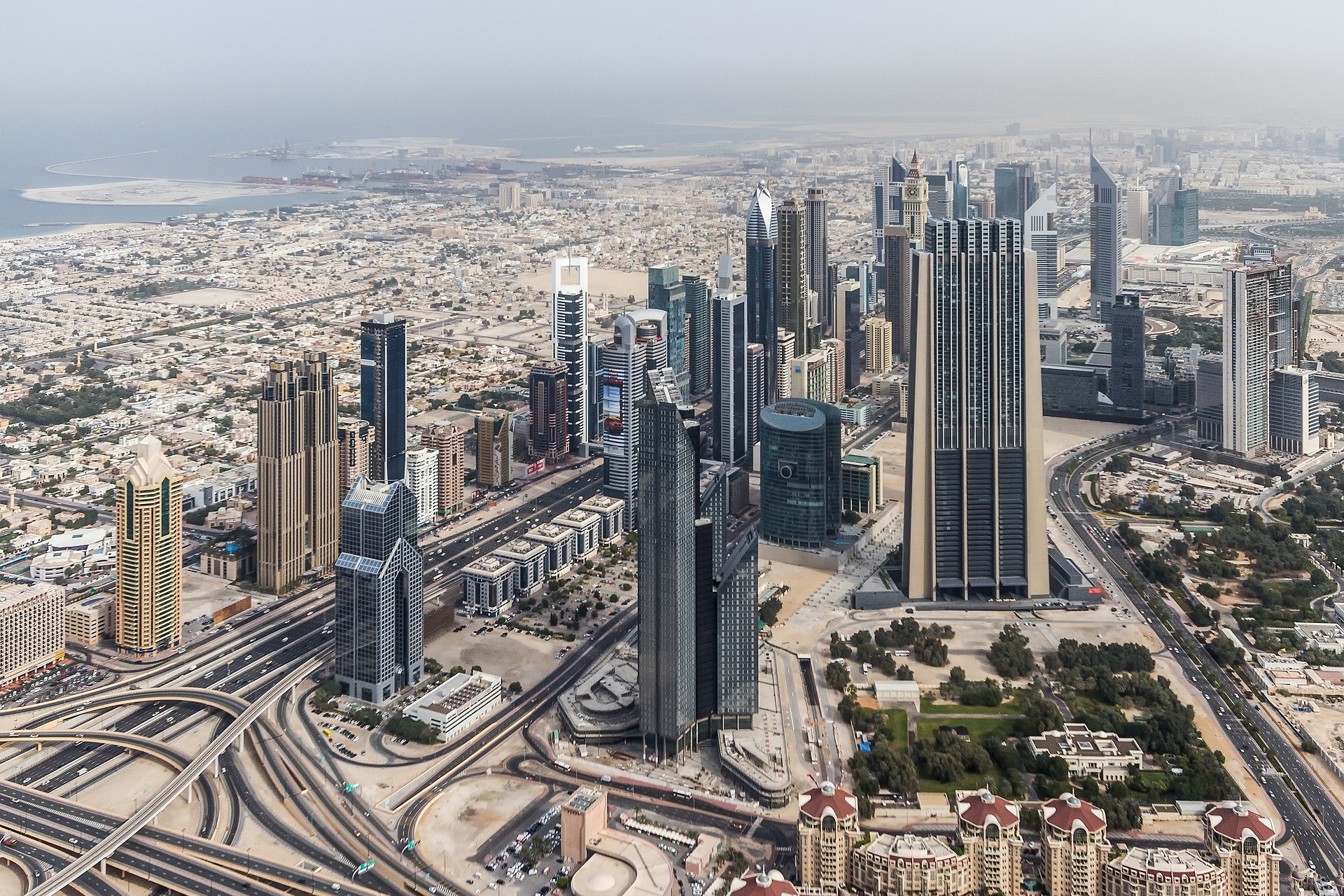 The 9-percent corporate tax will be levied on companies with profits above AED375,000 (approximately $102,090)

Announced on January 31 by the UAE’s Ministry of Finance, the tax regime will be implemented from June 1, 2023

Around 40 free zones in the UAE are likely to attract more investors and foreign direct investment (FDI) after the announcement of a federal corporate tax on mainland businesses and exemption of it extended to free-zone companies.

However, companies based in the country’s free zones will continue to enjoy tax-free benefits, subject to meeting all necessary requirements.

The UAE offers investors around 40 multidisciplinary free zones where expatriates and foreign investors can have full ownership of companies.

These zones are characterized by their highly efficient infrastructure and distinct services that facilitate smooth workflows, saving businesses considerable time and effort.

The ministry, while announcing the new tax, had said:

“No corporate tax will apply on personal income from employment, real estate, and other investments, or on any other income earned by individuals that does not arise from a business or other form of commercial activity licensed or otherwise permitted to be undertaken in the UAE.”

Tax experts told TRENDS that the corporate tax exemption to free-zone companies and small enterprises on the mainland was a great decision, and that it might attract a significant amount of FDI to such zones.

They added that the move might also prompt UAE-based companies to shift to free zones.

Nimish Goel, Partner at Dhruva Advisors, said, “Yes, there is a possibility that UAE-based companies will move their operations to free zones.”

He added: “However, one should not forget that in case a free-zone entity conducts business in mainland UAE, income derived from mainland activities shall still be subject to the UAE corporate tax. Any such restructuring would be more relevant for companies that do not have significant operations in the mainland.”

Goel advised that companies should be cautious while moving operations or restructuring to free zones.

He explained, “Movement to free zones to merely benefit from the tax incentives without having substance should be critically evaluated by the authorities.”

He added: “Any such structuring should not be seen as tax evasion. Even after the introduction of the corporate tax, the free zone entities may have to comply with the economic substance requirements.”

Arun Leslie, chief market analyst at Century Financial, said with regard to free zones: “The incentives currently being offered to free-zone businesses will be honored for businesses that comply with all regulatory requirements and do not conduct business with mainland UAE.”

He added: “Thus, only companies who do not derive their business from mainland UAE will benefit from moving to free zones. Others will have to comply under the new jurisdiction even if they are located in free zones.”

Mohammed Shaheen, CEO of Seven Capitals, said, “All UAE businesses should start to plan ahead for the introduction of the corporate tax. A full review of the Corporate Tax Law and Regulations, once issued, will be necessary to understand, for example, exactly how the exemptions will apply and to clarify how free zone business will be treated.”

He added: “The application of the corporate tax in the UAE will have a fundamental impact on decisions around approaches to market entry and corporate structuring.”

Since 2003, the UAE has consistently accounted for more than 40 percent of FDI projects in the Middle East.

In 2020, it recorded its largest share of Middle Eastern FDI, taking 62 percent of such projects in the region.

In September 2021, as part of the Projects of the 50 campaigns, the government encouraged free zones and private companies to attract FDI in the country. The UAE aims to attract $150 billion in FDI by 2030.

Arun Leslie John said the UAE would continue to attract FDI and global businesses despite introducing a federal corporate tax on business profits.

“The introduction of the Global Minimum Corporate Tax means that tax competition becomes less severe, and the move will be less discouraging of FDI,” he explained.

“With tax differentials becoming less, FDI will be drawn by other factors such as quality of infrastructure and the general business environment. Both are areas where the UAE should feel confident.”

John had a similar take, “As no corporate tax will apply on personal income from real estate and other investments, the FDI flowing into those fields will not be rerouted to free zones.”

He added: “However, investors seeking to tap the business segment in the country will give free zones more weightage when investing.”

Nimish Goel approached this from another angle.

He said, “Even prior to the introduction of the corporate tax regime, the free zones were an attractive alternative for investments for investors. Such trend should continue with investors still looking at UAE as a viable alternative and there could be a short-term spurt in the inflow of investments.”

Goel added: “Apart from the tax incentives, factors like better infrastructure, strategic location, ease of doing business, and multiple new visa schemes like golden visas are some of the key features due to which free zones attract investors.”

Shaheen was of the opinion: “Free zones offer many advantages over mainland companies in the UAE, not least of which being faster entry into the market.”

He explained: “For many free zones, there is additional infrastructure that companies can utilize. Often, free zones will have a list of activities that are industry-specific and also have access to facilities such as sea ports, airline terminals, and warehousing.”

He added: “I think these changes are a part of a series of measures to introduce the UAE as a more investment-friendly country. We will see a lot of positive influx on the economic growth.”