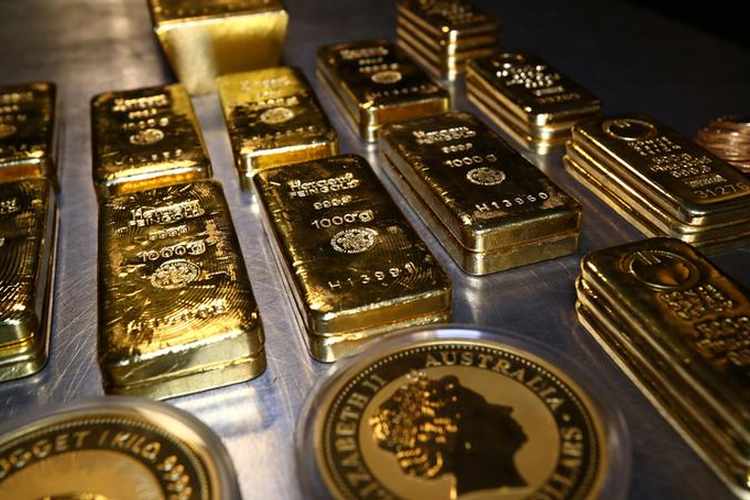 Conventional wisdom says that stocks, property and other assets should be bought at a low price to maximise returns. When it comes to gold, however, the ‘buy low’ strategy doesn’t always hold true.

According to analysts, more investors will continue to invest in gold, which is now nearly $300 more per ounce compared to a year ago. This is because the metal hasn’t shown signs of peaking yet, and prices are more likely to keep going up until it becomes clear that the economy is on a sustained recovery path.

The bullion smashed records and climbed to new heights on Tuesday morning, hitting $1,980 an ounce, mainly due to jittery investors looking for safe-haven assets amid economic growth concerns due to spiking coronavirus cases and rising tensions between the US and China.  Considered a hedge against any uncertainty, the metal has also gained support from a weakening American currency, as well as from low interest rates.

“Uncertainty, be it political or economic, is long known to be a friend of gold. Investors will continue to flock to the safe-haven metal amid a cloudy economic outlook and risk of correction in equities,” Arun Leslie John, chief market analyst at Century Financial, told Zawya.

“We expect gold to continue the uptrend until an economic recovery is in sight which, we believe, will be a consequence of a solution to the COVID-19… The precious metal is expected to continue to maintain its strength until there are positive signs supporting a sustainable economic recovery,” added Iyad Abu Hweij, managing partner at Allied Investment Partners.

Hweij noted that investors typically turn to gold when economic growth expectations are low and there is increased geopolitical uncertainty.

“Massive amounts of stimulus injected by governments have also fuelled investors’ preference to hold the commodity, as interest rates fall and other safer assets loose some of their attractiveness,” he told Zawya.

With its rising popularity and value, gold is now considered one of the “best-performing assets” of the year, according to analysts at UBS, which predicted that prices could reach $2,000 an ounce by end-September and end-December.

“[We] have added the yellow metal to our most preferred asset list,” UBS said in a note.

Behind the price rallies

The main drivers of the gold price recently have been the US-China conflict, mounting global growth concerns and the raging coronavirus pandemic, according to John.

“The metal seems poised for more gains primarily supported by the response from central banks to slash interest rates and flood markets with unprecedented liquidity. This has fuelled fears of inflation, which would typically devalue other assets, and even lower returns on government bonds, making gold more attractive,” John said.

Besides, he pointed out, the investment demand for gold has been unrelenting. “Holdings in gold-backed exchange-traded funds have beaten all-time highs nearly every month since late last year and inflows this year have surpassed a record set in 2009, with total holdings at an all-time high of more than 3,300 tonnes,” John said.

“With the world facing an extended period of unprecedented economic and political turmoil, gold has now got $2,000 in its sight and could even rise above that in less than a month,” he added.

Since the onset of the coronavirus pandemic, investors have turned to safe-haven assets like gold. During the first quarter of the year, gold-backed ETFs attracted huge inflows, which pushed global holdings in these products to a new record high of 3,185 tonnes, according to the World Gold Council.

Global demand for gold coins also went up by 36 percent during the same period. However, jewellery demand was particularly hard hit, with quarterly demand dropping 39 percent year-on-year to a record low of 325.8 tonnes.