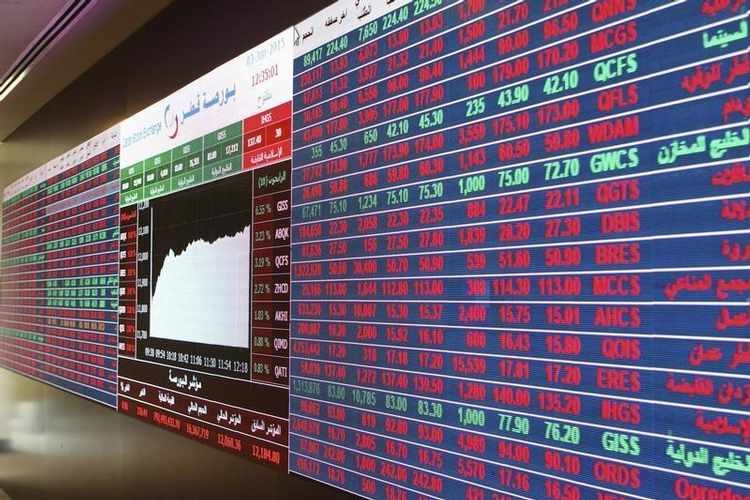 Shares in Masraf Al Rayan retreated on Tuesday after the bank posted on the Qatari exchange the results of its annual general meeting (AGM) and extraordinary general meeting (EGM) on Monday.

“The fall in Masraf Al Rayan share price is not concerning as today was the dividend date and the fluctuation merely reflects the cash payout,” Arun Leslie John, lead researcher at Dubai-based brokerage Century Financial, told Zawya by email.

Century Financial’s John added that the bank’s board of directors recommended a dividend of two Qatari riyals ($0.55) per share for 2018, representing 20 percent of the paid-up capital. He added that the fall in its share price “is by approximately the same amount”.

The general assembly approved the dividend recommended by the board of directors, and the bank’s share price dropped by 1.9 Qatari riyals, or 4.81 percent on Tuesday. Masraf Al Rayan’s shares have dropped 9.79 percent so far this year.

“Even though Masraf Al Rayan has one of the best operational efficiency ratios in the region, further gains are likely to be limited as at 14 times earnings shares are fairly valued,” John said. The bank’s shares were closed at 37.6 Qatari riyals per share on Tuesday.

The EGM notice said a modification of the nominal value of Masraf Al Rayan’s share, to become one Qatari Riyal per share, was approved.