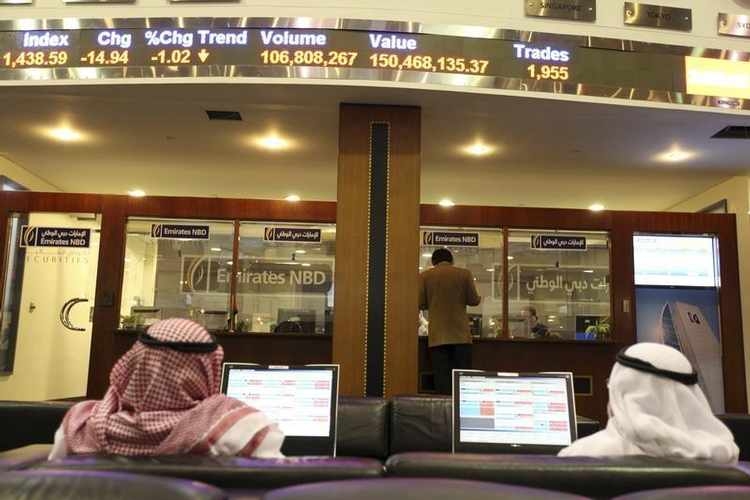 
“In general, Middle East indices are expected to have a decent performance in the year ahead due to the improving fundamentals,” Arun Leslie John, chief market analyst at Dubai-based brokerage Century Financial told Zawya by email.


“Emirates NBD Purchasing Managers’ Index for Saudi Arabia rose to its highest level since December, 2017 while for UAE it posted the best numbers since October, 2014. Both the numbers are in expansion territory and they are likely to support the equities,” he added.

“Clearly the woes of insurance sector are far from over with fundamental factors like slowing economic activity, competitive pressures and the declining expatriate population still playing a role,” John said, adding that conditions are likely to remain challenging throughout the year 2019.