Could Tesla’s share price dine out on restaurant-based charging stations? 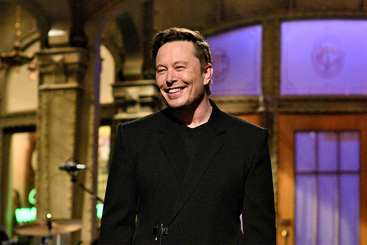 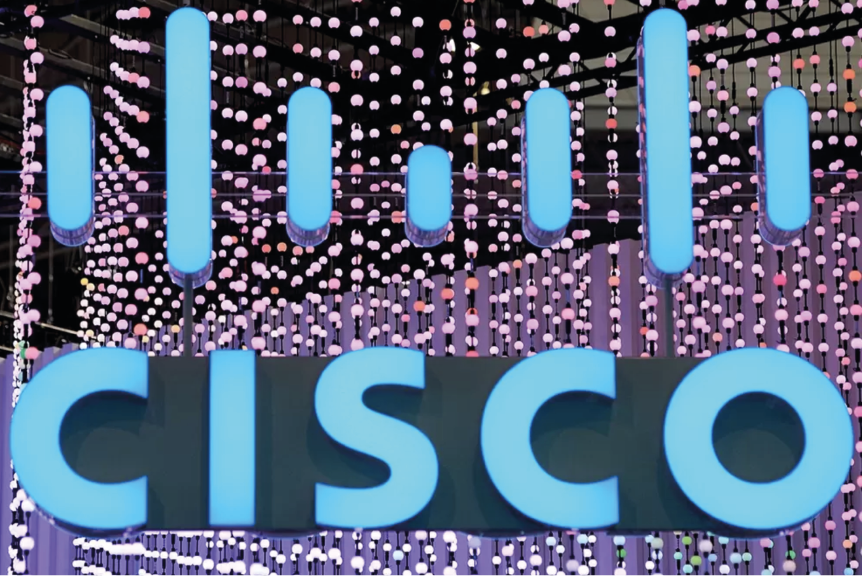 Anyone who owns a Tesla [TSLA] will likely have spent hours waiting around at charging stations.

Elon Musk, founder of the company (pictured), may be looking to put an end to that with the introduction of drive-in restaurants, according to recently filed trademark paperwork.

Tesla’s share price didn’t jump on the trademark news. After all, executives at the company haven’t commented on the plans, so there’s currently no idea of timelines, locations or the revenue potential.

Tesla’s share price performance has lagged the broader EV market. The Global X Autonomous & Electric Vehicle ETF [DRIV] has risen just short of 19% so far this year. Meanwhile, the iShares Self-Driving EV and Tech ETF [IDRV] has risen 14.6% in the year to date (through 7 June).

Tesla’s share price has seen substantial volatility lately. Firstly, there have been Musk’s concerns about the environmental impact of Bitcoin [BTC]. Though the company didn’t sell any of the Bitcoin assets it has on its balance sheet, the price of the cryptocurrency plunged.

In a note to clients seen by Investing.com, Dan Ives, Wedbush analyst and long-time Tesla bull, described Musk’s move as a “shocker” and cautioned that it could lead to short-term volatility for the stock.

“[T]he nature of Bitcoin mining hasn’t changed in the last three months” since Tesla first bought into the cryptocurrency, wrote Ives. “[B]acktracking on the crypto transaction three months later is a very surprising and confusing move to both Tesla and crypto investors.”

Secondly, Tesla has seen a drop in demand for its EVs in China. It announced that monthly net orders in China for May were 9,800, down from more than 18,000 a month earlier. Data from the China Passenger Car Association shows that sales in China totalled 11,671 in April, down from 35,478 in March.

However, Tesla’s position in the country is precarious. The EV maker has faced scrutiny in recent weeks over quality and safety concerns, while it has been criticised for its customer service and PR handling of the crisis.

On top of this, Tesla is facing increasing competition in China. Competitors including BYD Auto [1211.HK], Li Auto [LI] and Nio [NIO] continue to eat into its market share.

The current uncertainty around Tesla’s future growth in China is a good opportunity to ask whether the EV maker filing trademarks for drive-in restaurants in the US is a sign that it’s looking to diversify its business closer to home.

Tesla wouldn’t be the first automotive company to step into the world of food. Bentley, a subsidiary of Volkswagen [VOWG] had a short-lived restaurant in the UAE to celebrate the launch of its Continental GT series in the region. Earlier this year, Ford [F] commissioned a hot sauce to promote its Mustang Mach-E 1400; and Peugeot [STLA] sells kitchenware.

While other culinary crossovers tend to be more about brand promotion, Tesla’s restaurant concept plan seems to be about creating the best charging experience possible for its customers.

The wheels may have been in motion for a few years now. Back in 2017, then-Tesla CTO JB Straubel said at the global restaurant and tech conference FSTEC: “People are coming and spending 20-30 minutes at these stops… They want to eat, they want to have a cup of coffee [and] they want to use the bathroom.”