Is “SPAC king” Chamath Palihapitiya right to back biotech? 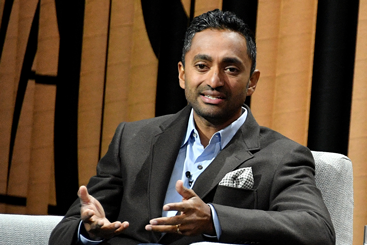 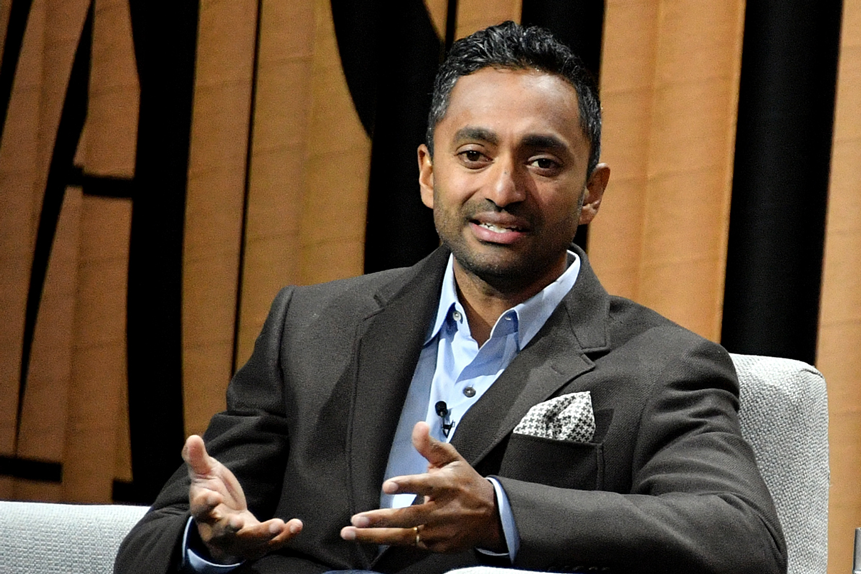 Chamath Palihapitiya’s backing of special purpose acquisition companies (SPACs) is not letting up, even if the investment vehicle has caused some division recently.

Palihapitiya’s latest filing is for four new SPACs with a biotech focus. The venture capitalist, and founder and CEO of Social Capital, is looking to raise a total of $800m between them.

The new SPACs will be launched in partnership with Kishen Mehta, a portfolio manager at Suvretta Capital Management with a focus on healthcare. Each vehicle is looking to raise $200m, selling 20 million shares at $10 a piece, and has a different area of focus: neurology, oncology, organs and immunology.

The SPACs are called Social Capital Suvretta Holdings Corp. I, II, III and IV, with Palihapitiya acting as chief executive and Mehta as president.

Palihapitiya has previously launched six SPACs with British investor Ian Osbourne, taking four companies public. Osbourne will work with Palihapitiya on this latest venture, with Morgan Stanley acting in an advisory capacity. All four SPACs will trade under ticker names starting with “DNA”.

The new SPACs will sell class A shares, rather than “units” that consist of Class A shares and warrants.

Why investors should care about Chamath Palihapitiya’s biotech SPACs

Known as the “SPAC King”, Palihapitiya has said he plans to launch 26 SPACs, naming them alphabetically, according to Bloomberg. Yet, his current move comes at a sluggish time for both SPACs and the biotech investment theme.

In April and May, there were 30 US SPAC deals, down significantly from the 298 deals seen in the first quarter of the year. Much of the downturn is due to scrutiny from regulators and banks cutting lending to the hedge funds that fuelled the deals, according to the Financial Times. Several companies that went public via a SPAC have also performed poorly in May, with the SPAC and New Issue ETF [SPCX] down 17.79% over the month.

There’s also a glut of “blank cheque companies” that have yet to complete a deal — if they fail to find a suitable company to take public, usually within two years, they will have to return money to investors. According to a Bloomberg report, 31 SPACs will fold in October, and by March 2023, 106 deals will expire. That could leave companies desperate to make a deal before time runs out — good news for targets who can negotiate better terms, but bad news for investors.

As for the biotech investment theme, it is up circa 15.76% so far this year [as of 4 June’s close], according to our thematic screener, and up 2.17% over the past month.

The underlying ETFs have had a mixed performance, with the iShares Nasdaq Biotechnology ETF up 2.17% this month, while the ARK Genomic Revolution [ARKG] is down 0.17%. Dragging ARKG down is top holding Teladoc Health [TDOC], which has fallen circa 6.6% over the past month, while second place holding Exact Sciences [EXAS] has slipped 3.5%.

Palihapitiya seems to be betting on a turnaround in the sector’s performance, and he’s not the only one. Palantir [PLTR] has agreed to invest $30m in a SPAC for Swiss-based drug maker Roivant Sciences. It has also invested $20m in the SPAC for Celularity, which specialises in developing treatments for cancer and infectious diseases.

“With Celularity, we’re going to help accelerate the science around their breakthrough cell-based therapies and a cutting-edge biotech that’s focused on translating biology into medicine,” Shyam Sankar, Palantir’s operating chief, said in a recent earnings call.

What is happening right now could be a short-term dip in performance, as investors move away from growth stocks. Longer-term, biotech as an investment theme could rebound, as Palihapitiya seems to be betting.