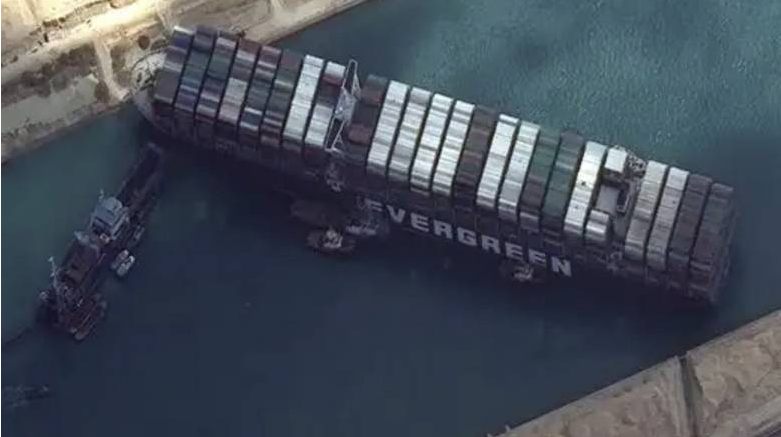 The UAE’s oil exports won't be impacted by the closure of Suez Canal as most of the crude is now exported to Asian countries, says analyst.

The UAE can also channel its oil exports through the Sumed pipeline if the ongoing crisis prolongs.

“The UAE’s oil exports are unlikely to be impacted as the westward flow of oil from the Middle East to Europe had already declined, as compared to the previous years. Now, more exports are directed towards large Asian consumers like China and India. Also, huge oil containers avoid the Suez Canal,” said Vijay Valecha , chief investment officer at Century Financial.

A giant Japanese container ship has blocked the Suez Canal after it was blown off course by high ends, causing immense challenges to global exports of goods, crude oil and other commodities.

Around 19,000 vessels passed through the 193-kilometre (km) maritime shortcut last year, carrying approximately 12 per cent of global trade by volume and 10 per cent of crude oil.

Currently, more than 320 ships are waiting to pass through the Suez Canal. By circumventing, the canal could cost $300,000 more per ship.

On Friday, Reuters had reported that Abu Dhabi National Oil Company (Adnoc) has deepened crude oil supply cuts to Asian customers in June to 10-15 per cent from 5-15 per cent in May, a week ahead of an Organization of the Petroleum Exporting Countries (Opec+) meeting.

The UAE is the third biggest oil producer in Opec behind Saudi Arabia and Iraq, pumping between 2.5 million (m) and 3m barrels per day.

“Even if the situation persists, the UAE can use the Sumed pipeline, which can pump 2.5m barrels a day of crude from the Red Sea to the Mediterranean Sea, avoiding the canal. Moreover, the world has ample crude oil inventories,” Valecha said on Sunday.

However, if this crisis persists, then it could lead to inflation, he added.

“The supply chain bottleneck could make the price of goods used in everyday consumption dearer. But the crisis anyway is not expected to last longer, and experts opine that it could be resolved in the next 10-12 days. So, the long-term impact on the UAE’s economy could be minimal,” he added.