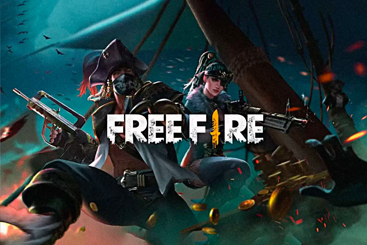 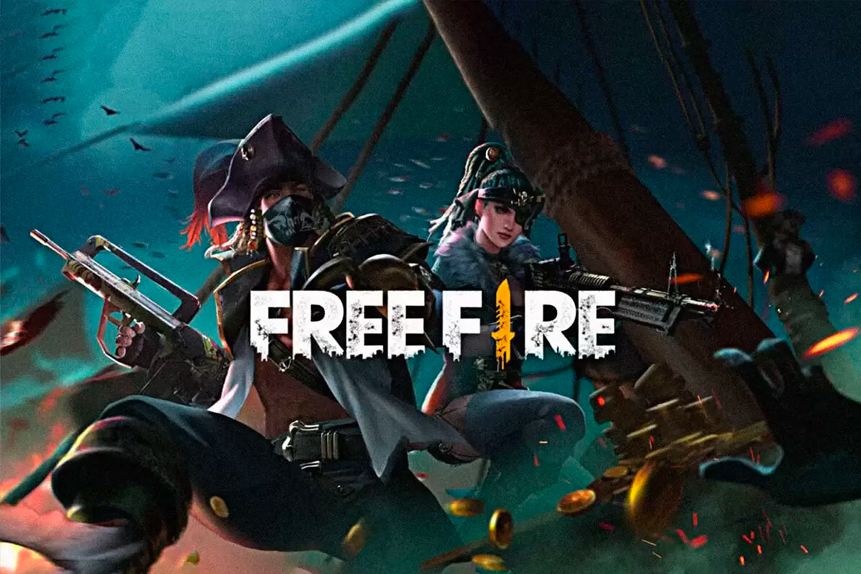 The Sea [SE] stock price sank in after-hours trading on 8 September after the online gaming and e-commerce company unveiled the biggest secondary equity offering of the year. The offering is the company’s second within 12 months after it raised almost $2.6bn last December.

The Singaporean firm, 23% of which is owned by Chinese giant Tencent [TCEHY], is aiming to raise $6.3bn by offering 11 million new American depository receipt (ADR) shares at $318 a share, worth around $3.8bn as of 8 September close, plus $2.5bn of equity-linked debt via convertible bonds.

Founded in 2009, Sea is a consumer internet company comprising digital entertainment, ecommerce and digital financial services, which it operates through three businesses. Its first business, Garena, also established in 2009, is a global online and mobile games developer and publisher – its Free Fire game (pictured) was the most downloaded mobile game globally in 2019 and 2020. Five years later, digital payments provider SeaMoney was launched, offering services including a mobile wallet and credit.

We recently discussed Sea with Esoterica CEO Bruce Liu on our Opto Sessions podcast. Liu manages Esoterica’s NextG Economy ETF [WUGI], which invests in 5G and its enablement of the ‘new digital economy’ and argues that companies, such as Sea and Nvidia [NVDA], are at the vanguard of this technological disruption. With a 7.57% weighting, Sea’s stock is the third-largest holding in the ETF.

The Sea stock price fell 5.03% in after-hours trading on 8 September after announcing its latest secondary offering, slipping from $343.80 at the close before opening at $326.49 the next day.

Sea stock fell 9.64% over the previous week, as of 13 September’s close, mirroring a short-term decline that followed its December stock offering. Despite the recent pullback, Sea stock has recorded impressive gains, rising 118.55% in the last 12 months, with a 64.78% year-to-date gain. Even more impressive, Sea stock has leapt 697.88% since 3 January 2020.

Why is Sea looking to expand?

Sea is aiming to continue to grow at a rapid rate and said it plans to use the fresh funds towards “business expansion and other general corporate purposes, including potential strategic investments and acquisitions”. DBS Group analyst Sachin Mittal believes that Sea is aiming for market expansion “especially in new businesses such as e-commerce in Latin America and food delivery in south-east Asia,” reports Bloomberg, adding the key driver that “competition is intensifying and gaining market share is of the utmost importance”.

Sea wants to establish itself as the leader in e-commerce in south-east Asia and is expanding its online shopping business in Brazil. Closer to home, Sea is in “a fierce battle with GoTo and Grab”, reports Bloomberg, as the competitors' fight to gain supremacy across the e-commerce and fintech space, in what is “one of the fastest-growing internet markets on the planet”.

What’s next for the Sea stock?

Sea raised its annual forecasts for its gaming and e-commerce businesses in August, underlining its confidence in its international expansion plans. Writing in the Motley Fool, Leo Sun is bullish, saying, “Sea’s valuation and debt levels will likely remain high for the foreseeable future, but so will its breakneck revenue growth”. “If you believe Sea will put its fresh cash to good use by expanding Garena's gaming portfolio, launching Shopee in new countries, and continuing SeaMoney's evolution into a full-fledged bank, there's no reason to worry about its sales of new shares and bonds to fulfil those goals,” he added

The 24 analysts offering 12-month price forecasts for Sea’s stock with CNN have a median target of $362.50, which represents a 12.21% increase from 13 September close at $323.06. With 20 buys, three outperforms and one hold rating, analysts’ consensus outlook is a firm buy.