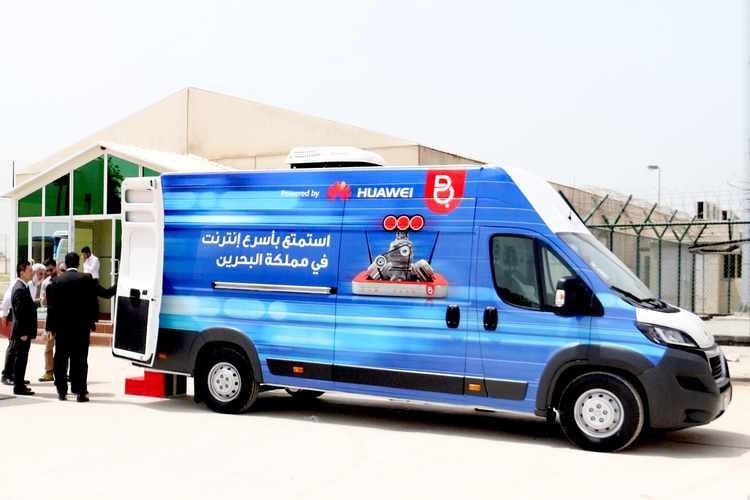 Shares in Bahrain Telecommunications Company (Batelco) rose sharply on Sunday after the company reported a surge in net profit for the fourth quarter (Q4) of 2018.

“Batelco’s current market capitalisation of BD (Bahraini dinar) 538.87 million values the company at 10.76 times 2018 net profit of BD 50.1 million and this is indeed very attractive from a valuation perspective,” he added.

The company said in a press release that its board of directors has recommended a full-year cash dividend of 45.7 million dinars, at a value of 27.5 fils per share, to be confirmed at the group’s annual general meeting (AGM), of which 10 fils per share was already paid during the third quarter of 2018, with the remaining 17.5 fils to be paid following the AGM in March 2019.

“The total cash dividend of BD 45.7 million translates to a yield of approximately 8.49% and seems sustainable given (the) strong cash position of a BD 153.3 million that the company enjoys,” Khairajani said.

Batelco’s stock gained 4.52 percent on Sunday and was the best performer on the Bahraini index, which ended the day 0.76 percent higher. The company’s shares have added 15.71 percent so far since the start of the year.

“The niche markets it (Batelco) services give it strong pricing power leading to industry beating operating margins and given the fact that worst with regard to Yemen is behind, we are bullish on the shares of Batelco for the next one year,” Khairajani ended.