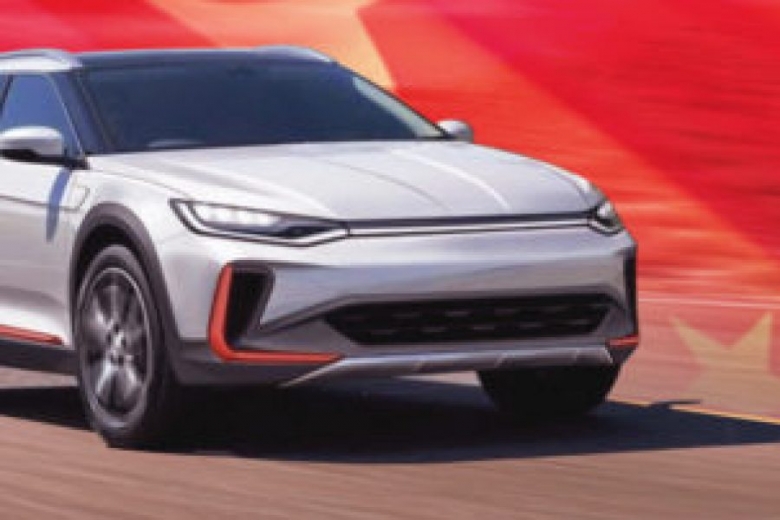 2017 has been a roller coaster ride. We have had stocks dance Zumba on the trading floor, indices literally teach a man how to ride a bull, the craze of cryptocurrency get pumped into the biggest bubble we have ever seen, and super economies break up! It’s fire all around. But we have still managed to come out of all this alive and hearty.

Amongst all these cover-story worthy news, there is one that did not raise that many eyebrows but is something that we should be proud to take forward. It is the rise of electric vehicles (EV). This is a perfect pragmatic solution to challenge rising environmental concerns keeping the exponential surge in population in mind. Because, let us be real, there is no way we can control demographic dynamics immediately and certainly no way to make bicycles the main mode of transport in every class of the society all over the world. In the wee hours of 2017, Tesla made history with a grand showcase of Tesla’s Model X and defined in numbers how inclined consumers were to accept this technology.

Since then big wallet investors and even governments have come together to promote this new-age technology. From Warren Buffet’s never failing investment psyche (he had invested in a small Chinese EV manufacturing company in 2008, beat that) to every automobile giant’s restructuring mantra- electric vehicles are reshaping and remaking the auto-industry altogether. And it shouldn’t come as a surprise when we say China is the world’s largest producer of EV by volume. And they make it cheaper, no surprise again!

Since 2014, Chinese manufacturers and government have been racing that extra mile to be the foremost country to produce, sell and implement EV into the mainstream. Sales, in general, have increment to unsettling levels, owing to the world’s largest population that China houses. And punch in an ounce of government subsidies to that, you’ve got yourself a profitable cocktail of automobile revenues. So much so, China has also forayed EV into public transports- majorly buses and delivery vehicles. 98% of the worlds electric buses are in China and the remaining 2% found in the rest of the world are at least manufactured in China. That’s how deep China’s EV market grasp goes.

From Warren Buffet’s chosen one, BYD, to the recent rising ‘star’tup, Nio, Chinese EV market is growing and improving. Nio recently launched its first production 331 miles of range SUV, ES8, which has the fastest charging technology in the market. And guess what, it launches at half the price of a Tesla sold in China. Where Model X sells for 836000 yuan, ES8 is marketed at 448000 yuan. Nio is backed by Tencent, the Chinese investment holding conglomerate. To add to the successful launch, Nio is also rumored to go public in the US market soon. Nio Founder and Chairman William Li is orienting to make most of the opportunities that come up. World-renowned Volkswagen AG, Ford, General Motors Co, etc need to be prepared for stiff competition from Chinese markets, even in automobile sectors now.