With Century Financial, you can trade treasury contracts for difference (CFDs). You can trade treasuries in global markets including the US, Canada, Asia, and Europe, and check market movements and make trading decisions in seconds. 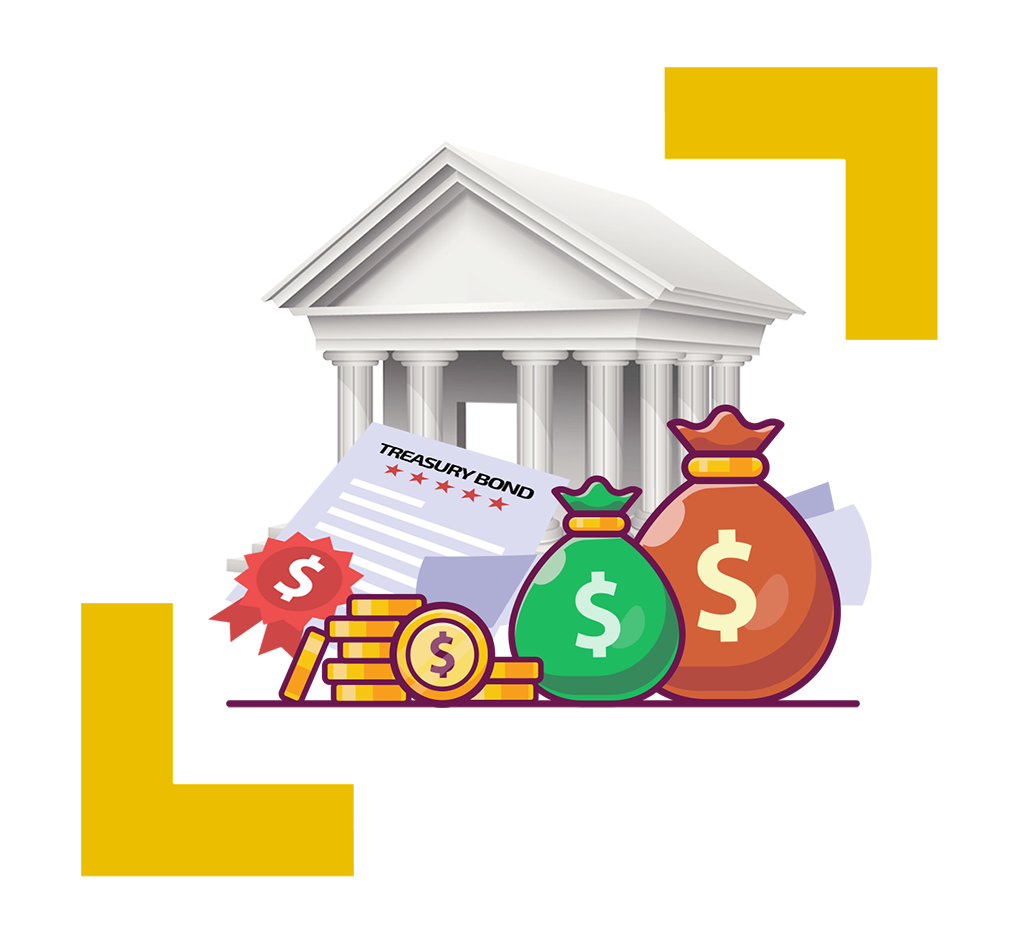 Treasury securities comprise a significant segment of the domestic and international bond markets. It is a popular gateway to diversify your investment portfolio.

We offer CFDs on over 90 government bonds and interest-rate instruments across the globe, with leverage, including both cash and forward products.

What induces volatility in bond prices?

If bond prices rise there could be a slowdown of general economic activity, while fall in prices could result in rising of interest rates.

If we have huge potential on corporate debts, then bonds become more attractive for security.

When you purchase a treasury security for a set time period, the government owes you money.

You are eligible to receive ongoing interest from the value of the loan, even though the face value of the bond remains unchanged. Moreover, it is not mandatory to hold the bonds until the maturity.

Further, you can speculate on the likely future value of the bond. There are several factors that can influence the bond value, including geopolitical developments in the economy of that country, the monetary policies affecting the risk of inflation, or the value of its currency.

You can place CFD trade on government treasury securities across: 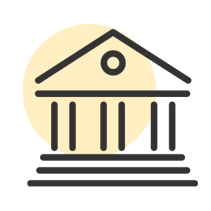 A Treasury Bill (or T-Bill) is a short-term debt obligation backed by the U.S. Treasury Department with a maturity of one year or less. Treasury bills are typically sold in denominations in $1,000-$5 million range.

The longer the maturity date, the higher is the interest rate that the Treasury Bill will pay to the investor. 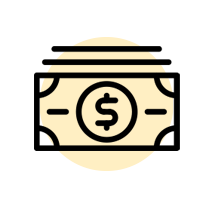 A Treasury note (or T-note) is a marketable government debt security with a fixed interest rate and a maturity of 2-10 years.

The Treasury auctions 2-year notes, 3-year notes, 5-year notes, and 7-year notes on a monthly basis. The agency issues 10-year notes in February, May, August, and November, and as re-openings in the remaining eight months. Treasury notes, pay interest semi-annually, and are issued at a $100 par value and mature at the same price. 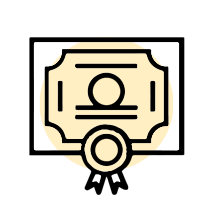 Treasury bonds (T-bonds) are fixed-rate U.S. Federal government debt securities with a maturity of 20-30 years. T-bonds pay interest semi-annually till maturity, at which point, the owner receives the face value of the bond.

Treasury bonds earn periodic interest till maturity, at which point, the owner receives an amount equal to the principal. It must be noted that, yield is referred as the interest rate paid by the bond.

How to invest in Treasury bonds?

There are several factors that can influence the future value of a country’s bonds, depending on the economy’s health and geopolitical factors.

For instance, when a country’s currency depreciates, or it is amid looming political crisis, one expects the value of the treasury bond to fall, in which case the trader chooses to go short.

Depending on how things take a turn, the trade results in profit or loss. Note that, leverage amplifies both profit and loss.

CFD Trading in Treasuries can be best understood with an illustration:

You expect the Gilt price to rise so you consider going long on one contract of the March Gilt future.

You expect the Gilt price to rise so you consider going long on one contract of the March Gilt future.

Flexible leverage to control your level of risk

What Are the Different Types of Treasury Securities Available?

Bonds are financial instruments issued by governments and corporations to raise money. They are debt instruments and are considered to be safer than equities.

Is a Treasury bond a good investment?

Treasury bonds are government bonds, so the risk is very low but not completely risk-free. Due to the low risk, returns may be lower than other investments.

Where can I buy Treasury bills/bonds?

You can trade Treasury bills/bonds CFDs with Century Financial. It is the number 1 choice of UAE investors.