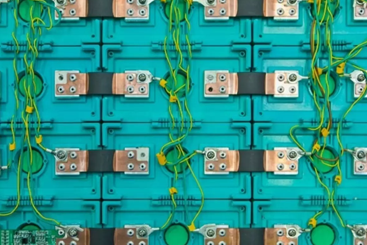 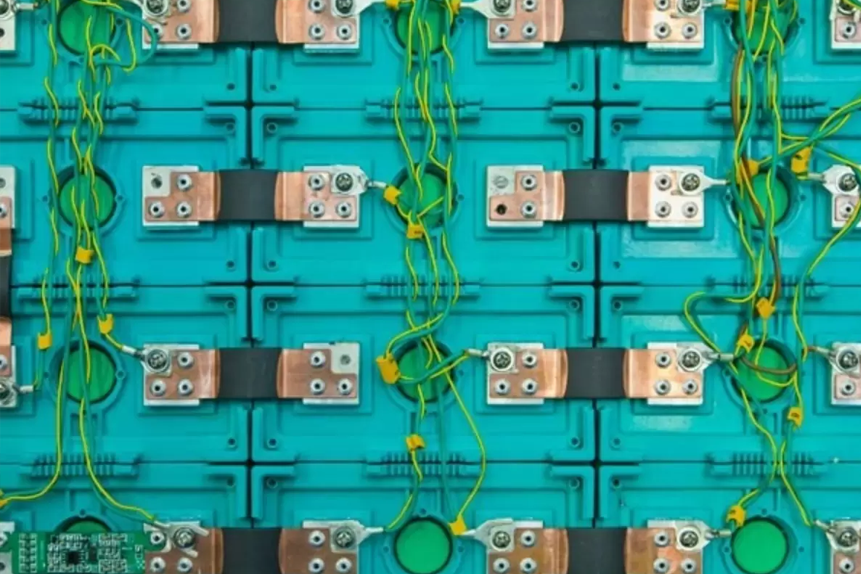 The background to this is the fact that many countries have ambitious goals to cut emissions over the next couple of decades. The UK, for example, plans to reduce emissions by 78% by 2025 and the EU plans to cut greenhouse gasses by at least 2030 compared to 1990 levels.

To get there will depend on a shift to electric vehicles powered by lithium batteries, with many automobile manufacturers hugely reducing sales of petrol cars by the end of the decade.

This demand is being clearly felt in the rising prices of lithium stocks, but which ones should investors watch out for?

Standard Lithium’s share [SLI] price experienced a bit of yo-yo trading last week. Having opened at CA$10.93 on Monday 25 October, the stock was at one point trading at CA$12.80. Friday, however, saw a sharp drop in the share price as it fell to CA$11.02 in the morning session, before bouncing back to close the week at CA$11.37, a 7.5% gain on the week.

Looking over a three month timeframe, Standard Lithium’s share price has surged almost 100%. Considering the recent volatility, now could be an opportunity to buy if the stock is to have another tilt at Canaccord’s price target.

CATL is the world’s largest manufacturer of power batteries and counts Tesla, BMW and BAIC Motor Corp among its clients - so stands to benefit from the accelerated shift to EVs.

Having closed Tuesday’s trading at 658 yuan, the buzz around the company could create a self-fulling prophecy as it looks to overtake Industrial & Commercial Bank of China capitalisation. Over the past month CATL’s share price stock has gained over 25% and with an average price target of 671.26 yuan, according to Yahoo Finance, there could be a little more upside left in the stock.

Lithium Australia’s share price [LIT.AX] has jumped 8.5% over the past month. Touching A$0.145 on 26 October, the stock has retreated slightly to close Tuesday at A$0.125. Still it’s been a solid run for the Perth-based company which has seen its share price surge after announcing it is to develop commercial-quality lithium titanium oxide (LTO) anode powder.

The commercial advantage is that a LTO battery charges faster than regular ion batteries. Lithium Australia has also announced that it will be expanding its research into anode battery materials which are used in the space and defence communities.