A $369bn tailwind for Greencoat, Nordex and Siemens Gamesa shares 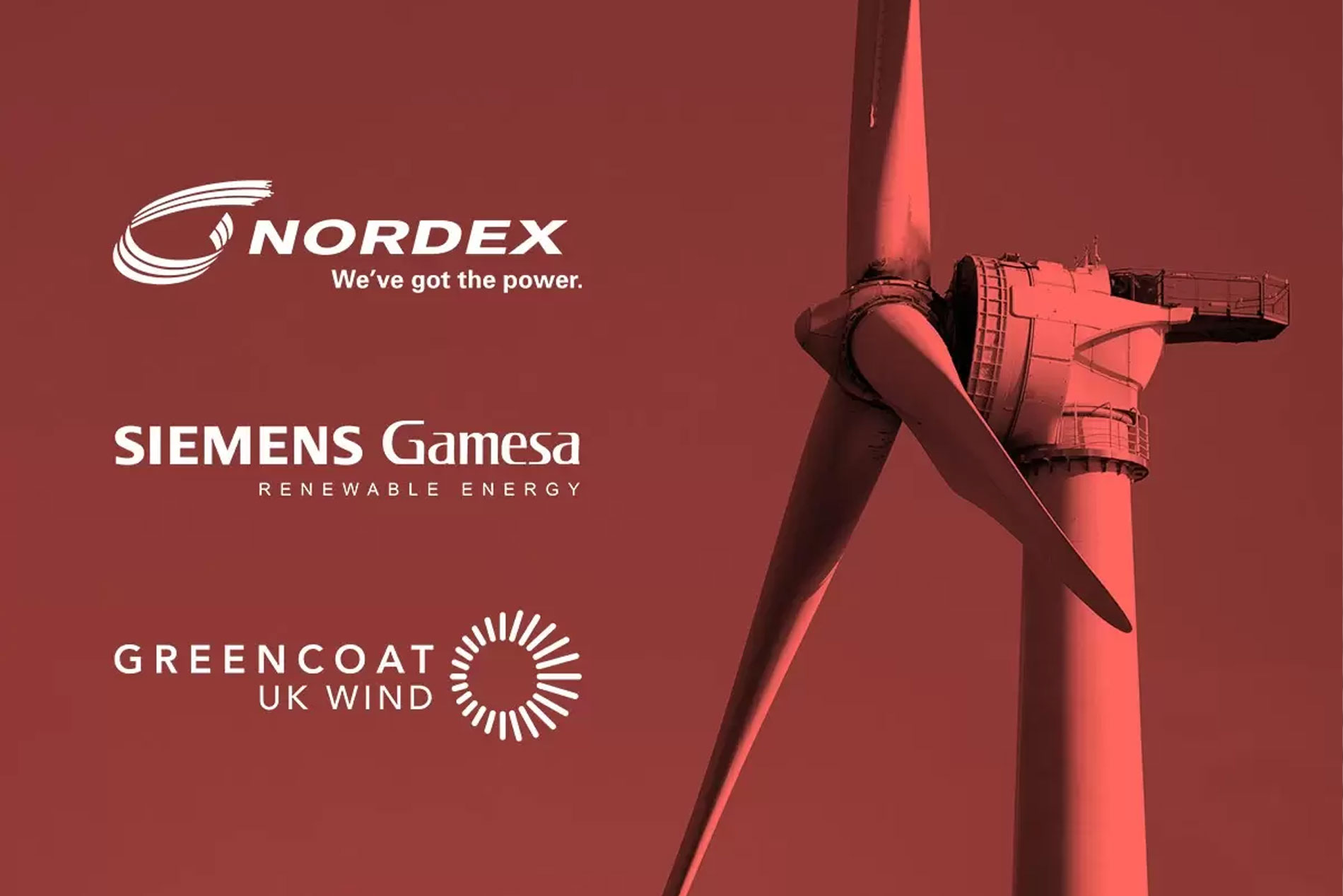 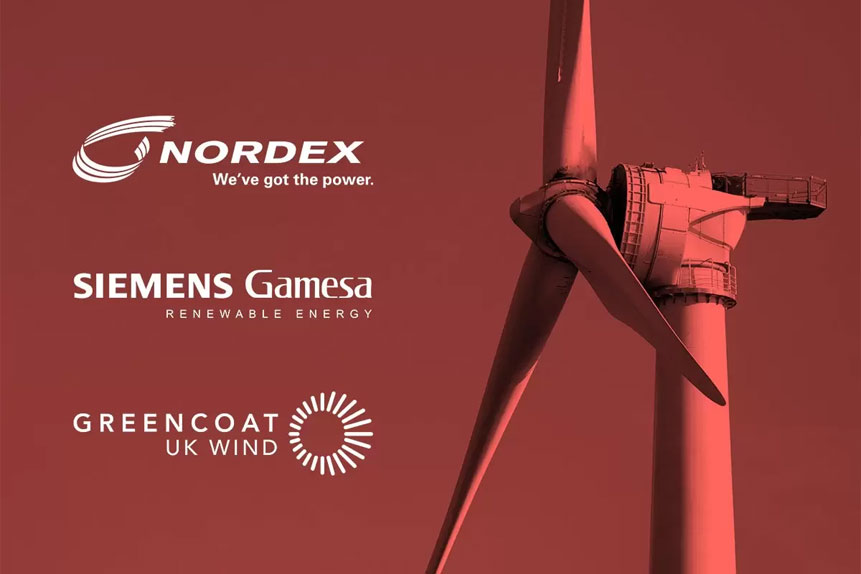 Wind power is expected to play an important role in the energy transition and has numerous long-term growth drivers. The long-term outlook for wind energy stocks is promising as countries strive to meet net-zero targets.

In 2021, the global offshore wind energy market was worth $9.14bn, according to a report by Research and Markets. It said the market had potential to expand to $24.7bn by 2027, which would reflect a CAGR of 18% over the period of six years.

Founded in 1985 and based in Germany, Nordex is a leading producer and seller of wind turbines. In 2021, the company recorded healthy growth, with sales up 17.1% to €5.4bn, and a 20% rise in installations, which helped its market cap rise by €524m at the end of July.

However, year-to-date, Nordex’s share price has slumped by 23.9% at the close on 10 August. In May, the company adjusted its outlook for 2022, citing the war in Ukraine and restructuring costs as reasons for the lowered guidance. It said the impact of the conflict could reduce sales by €200m and also shifted an operating (EBITDA) margin of -4% to 0% (previously 1% to 3.5%), anticipating “effects from supply chain disruptions coming from China”.

Despite this, analysts remain upbeat about the stock’s future prospects. Last week, Jefferies reaffirmed a ‘buy’ rating for Nordex, with a target price of €16, a considerable upside of 51.2% from its close on 10 August.

Of nine analysts offering a consensus at MarketScreener, three rate it a ‘buy’ and six a ‘hold’. An average 12-month price target of €12.59 would reflect a rise of 18.9% from its most recent close.

Siemens Gamesa has also encountered challenges in 2022. At the start of August, it lowered its profitability forecast, lowering its 2022 full-year core earnings margin from -4% to -5.5%. It said the rising cost of raw materials, component failures and geopolitical uncertainty were responsible for the pessimistic outlook. The cost of metals, used in turbine blades and masts, have risen considerably since the start of the war in Ukraine.

Year-to-date, the Siemens Gamesa share price has slipped by 14.6% as of 10 August, a smaller fall than Nordex, but still significant.

At CNN, 14 analysts offering 12-month price forecasts for the US-listed Siemens Gamesa [GCTAY] stock have a median target of $3.68, which is only 1.93% above its $3.61 close on 8 August. Twelve out of 15 analysts currently rate it a ‘hold’, suggesting the jury is out on how well Siemens Gamesa stock will perform in future.

At its half-year results, Shonaid Jemmett-Page, the chair of Greencoat UK Wind, praised “another solid performance”, reporting that the company had acquired Twentyshillling wind farm and was investing in Hornsea 1, “the world's largest offshore wind farm”, which will be located 120km off the Yorkshire coast.

A consensus of five analysts at MarketScreener deem the stock a firm ‘buy’. They offer a target of 200p, which would represent a rise of 22.3% from its last close.

Source: This content has been produced by Opto trading intelligence for Century Financial and was originally published on https://www.cmcmarkets.com/en-gb/opto/a-369bn-tailwind-for-greencoat-nordex-and-siemens-gamesa-shares.