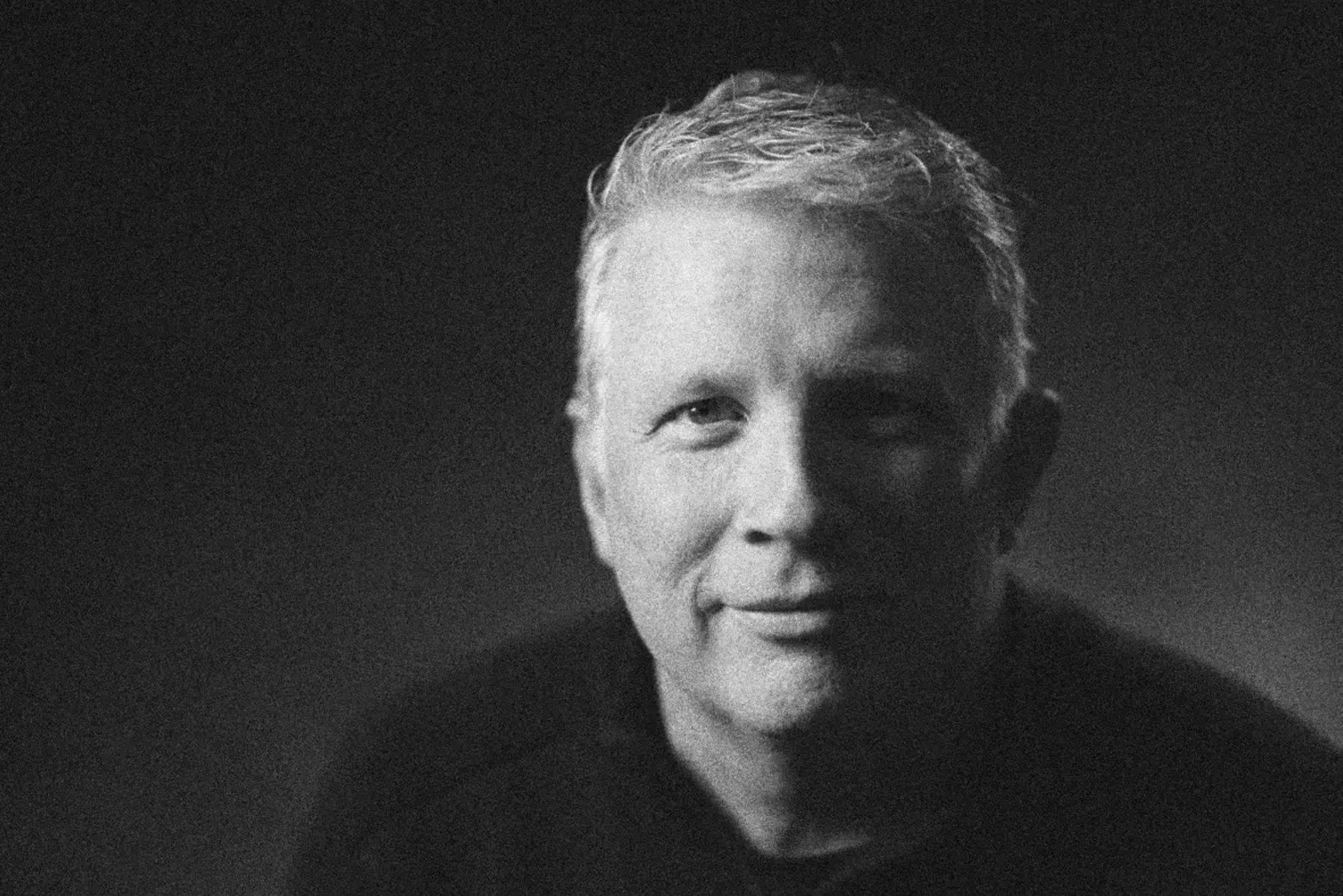 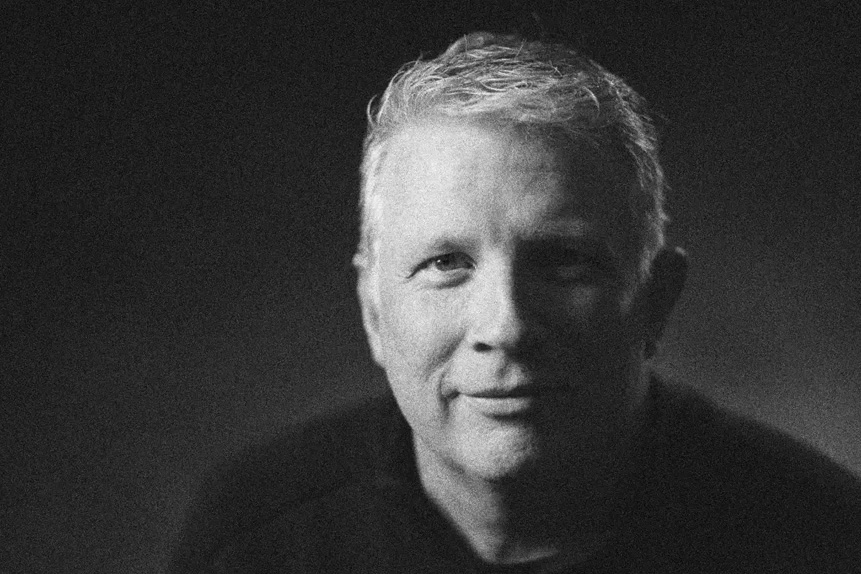 In this week’s episode of Opto Sessions, Grant Williams, host of the Grant Williams Podcast and author of the investing newsletter ‘Things that make you go hmmm…’, discusses his career spanning 35 years in finance and his views on the emerging deglobalisation trend. Since stepping away from renowned media brand Real Vision, which he helped to co-found, he’s remained in advisory roles at asset managers but continues to regularly interview elite money managers.

Grant Williams has made a name for himself as a visionary investor with access to some of the world’s most elite money managers. In 2020, he launched the Grant Williams Podcast, where he interviews financial experts such as the founder of Elliott Management Paul Singer and co-CIO at Bridgewater Greg Jensen.

Despite only running for over two years, the show has been downloaded more than 1 million times. Key to its success is Williams’ network that he’s built over the years while investing — he had cut his teeth on the Japanese equity market in the mid-1980s.

At the time, Williams had a front row seat to the bursting of equity and real estate bubbles at the end of the decade. “I’m incredibly glad that I went through that as I now understand that these things can happen,” he told Opto Sessions. He describes the sharp turn from investing in a bull market to a bear market as a formative experience that “was fundamental to my maturing process”.

Williams has spent more than 35 years in the financial industry at firms such as BTIG, Credit Suisse and UBS. His career has taken him to New York, Hong Kong, Sydney and Singapore, where he’s navigated the ups and downs of equity markets, including the Asian currency crisis in 1998 and dotcom bubble.

His segue into producing financial media content first came about when Williams started publishing a newsletter called ‘Things that make you go hmmm…’, which attracted the attention of Raoul Pal. The pair both agreed that they wanted to create a financial content platform that was peer-to-peer.

In 2014, Williams and Pal, alongside Damien Horner, co-founded the renowned investment media brand Real Vision. While Williams has since stepped away from the company, he still works in advisory roles, offering guidance to firms such as Matterhorn Asset Management in Switzerland and Vulpes Investment Management in Singapore.

Deglobalisation is ‘too hard to ignore’

One theme that continues to be brought up in his conversations with investment experts is the emerging trend of deglobalisation. “Over the last six months, this has become too hard to ignore,” Williams explains.

“There have been some very low probability outcomes that are increasing in probability dramatically and I think that’s forcing a lot of people to rethink much of what they do and how they do it.”

While the proliferation of global trade, security and politics has been strengthening since 1945, that trend is starting to change. As geopolitical tensions rise between the US, China, Taiwan, Ukraine and Russia, just to name a few, cracks are beginning to form in the international framework.

“We happen to be at this crossroads at a time where there is an awful lot of weak leadership around the world and that’s problematic because… [it] tends to lead to unrest,” Williams said, adding that it’s important to have multiple conversations with different experts about such macro subjects.

Source: This content has been produced by Opto trading intelligence for Century Financial and was originally published on https://www.cmcmarkets.com/en-gb/opto/hedge-fund-manager-jeff-ross-strategy-for-bear-markets.