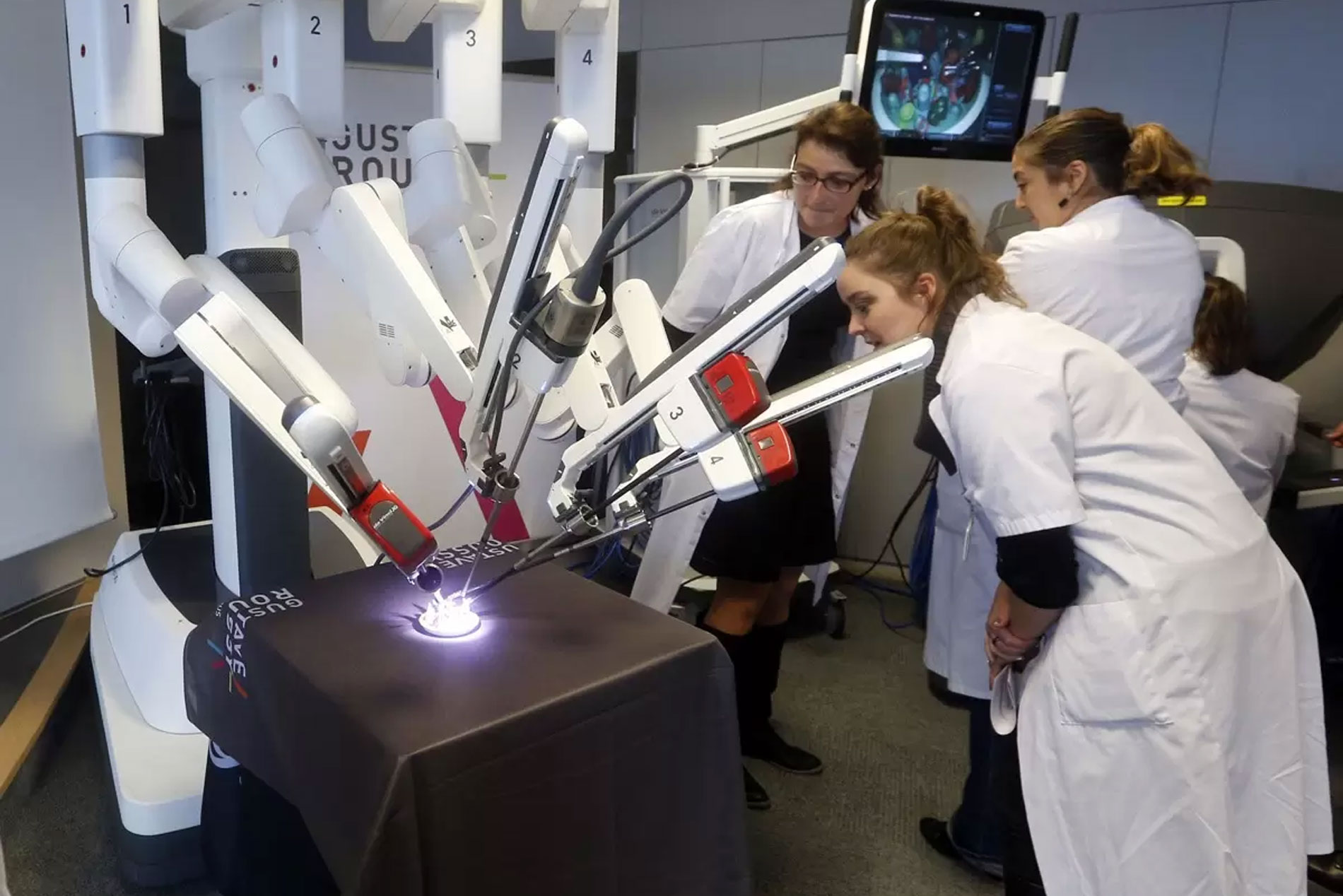 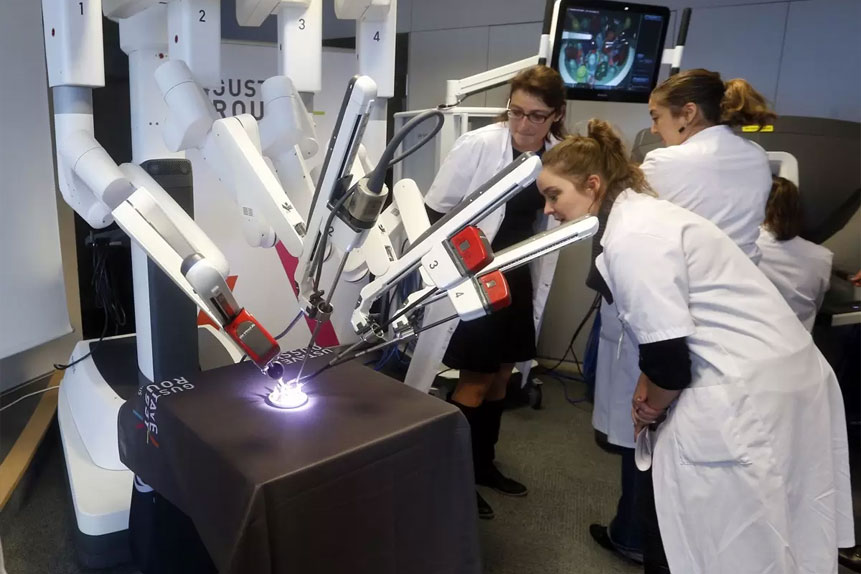 The most recent earnings of Intuitive Surgical, ABB and Fanuc showed profit and margin challenges. Despite an economic slowdown in China likely to impact near-term demand, the number of installations globally is expected to increase.

The long-term investment case for robotics and how it will play a critical role in the future, whether that’s in manufacturing, industrial applications or healthcare, has been key to driving interest in ABB [ABB],Fanuc [6954.T] and Intuitive Surgical [ISRG].

According to Christopher Gannatti, WisdomTree’s global head of research, installations of industrial robots rose 31% in 2021, with China accounting for 51% and Japan and the US 22% and 14% respectively.

There were 268,200 installations in China last year, 62,000 of which were in its automotive industry. “We know that electric vehicles and smart cities are a major focus in China, and it’s clear that this can be part of that investment effort,” wrote Gannatti.

In the past month, investors have piled back into robotics stocks. While the ABB share price is down 15.6% year-to-date through 14 November, it is up 26% in the past month. Shares in Fanuc and Intuitive have also fallen 13.2% and 15.6% respectively but are up 2.3% and 26% over the same periods.

The three companies’ most recent earnings reflected current headwinds. Despite recording an 11% year-over-year rise in revenue in Q3 2022, Intuitive Surgical reported that a stronger US dollar, continued supply chain issues and soaring inflation ate into its profits. The operating margin fell by 2% from the year-ago quarter and net income dropped 15% from $381m in Q3 2021 to $324m.

Fanuc’s operating income rose just 0.8% year-over-year in the six months to the end of September and was 2% below its own forecast. On the Q2 earnings call, the company put the profit miss down to a “sharp increase in the price of parts and transportation costs”.

Swiss outfit ABB posted a year-over-year revenue rise of 18% on a comparable basis in Q3 2022 to $7.4bn and income from operations fell 17% to $708m. However, its operating profit margin rose to a record 16.6%, up from 15.1% in the year-ago quarter. The company said that the impact of inflation on materials, transportation and wages was offset by higher volumes and prices.

Demand for robots to grow

Fanuc warned during its Q2 earnings call that demand for factory automation robots, used in making Apple’s [AAPL] iPhones is expected to decline “for the foreseeable future”. This is due to a combination of China’s economic slowdown and softening demand for smartphones. It lowered its full-year operating profit forecast for the year ending March 2023 by 8.4% to ¥181.7 billion ($1.2 billion).

Despite this, the general outlook for the robotics theme looks robust. In light of the record operating margin in Q3, ABB expects to achieve its 2023 target of an operational EBITDA margin of at least 15% by the end of the fiscal year.

Meanwhile Intuitive Surgical said that its core business is benefiting from the “lingering pandemic impact” of surgeries being delayed continuing to ease. The company saw installations grow 13% in Q3 2022 “to meet procedure demand” and surgeries performed by its Da Vinci robot increased 20%.

“Even in a difficult economic environment and one that has seen challenging equity performance, we believe it is an interesting time to be thinking about these megatrends,” wrote Gannatti about the robotics theme.

Intuitive Surgical is currently the biggest holding in the Global X Robotics and Artificial Intelligence ETF [BOTZ], with a weighting of 10.50%. ABB and Fanuc are third and fifth with weightings of 9.42% and 7.68% respectively. The fund is down 39.70% year-to-date, but up 20.62% in the past month.

The medical robot maker is the eighth-biggest holding of the iShares Robotics and Artificial Intelligence Multisector ETF [IRBO], with a weighting of 1.22%. Fanuc has a weighting of 0.92%. The fund is down 36.90% year-to-date, but up 13.49% in the past month.

Source: This content has been produced by Opto trading intelligence for Century Financial and was originally published on https://www.cmcmarkets.com/en-gb/opto/abb-avoids-robotics-stocks-intuitive-and-fanuc-profit-slump.