Adidas’ share price: What to expect in Q3 earnings 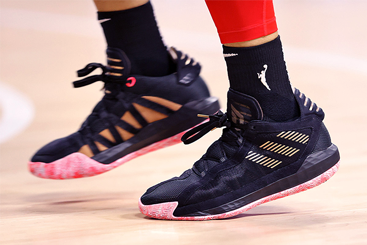 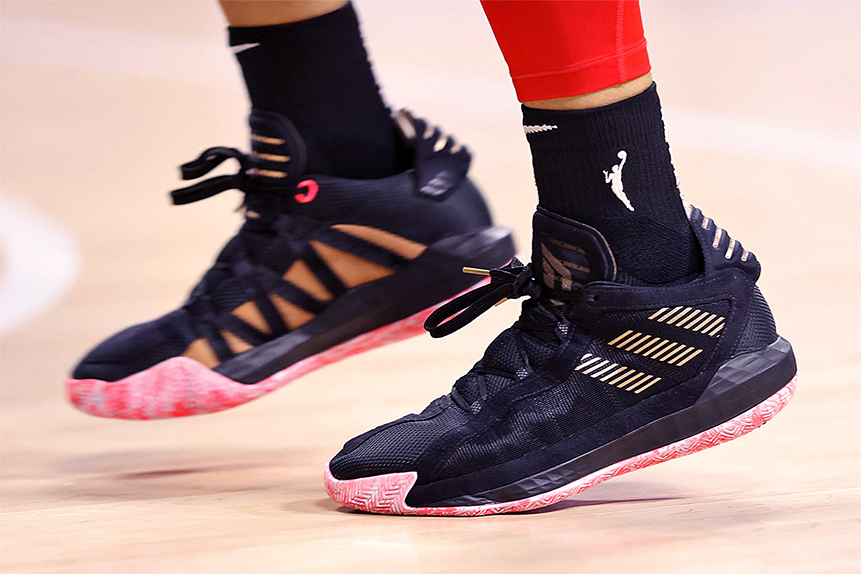 Adidas’ [ADS.DE] share price is up 9.3% in the three months to 6 November’s close. Easing lockdown measures over the summer has helped to boost investor confidence as people are able to once again buy trainers in person. This was a far cry from the height of pandemic, which saw retail stores shut and a significant downturn in sales, triggering a corresponding drop in Adidas’ share price. Shareholders will be hoping that, after a punishing loss last quarter, Adidas’ third quarter earnings show a return to profit. 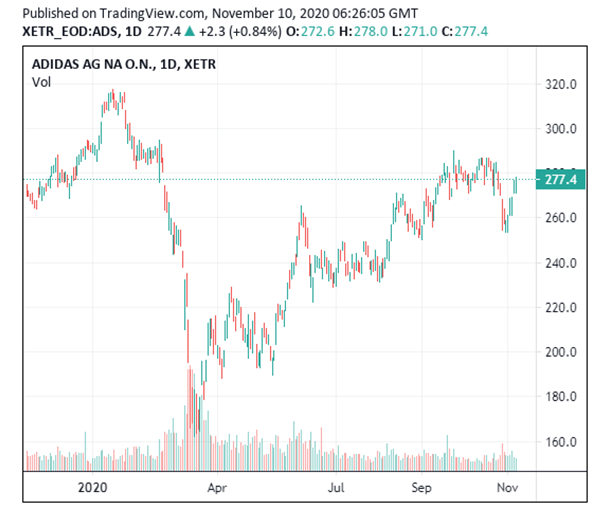 When is Adidas reporting Q3 earnings?

Adidas’ share price was hit hard by the coronavirus in the second quarter. Revenue came in at €3.579bn, down 35% from the same period last quarter. Overall operating loss was €333m, a sharp drop from the €649m profit made last year. Promisingly, by the end of the second quarter Adidas reported that 83% of its stores were back open, having seen around 70% of them shut globally in April.

With the firm more optimistic for third quarter results, Adidas’ share price may well see a boost. Adidas is expecting a mid to high single digit decline in net sales for Q3, with operating profit coming in between €600m and €700m. These predictions assumed there were no major lockdowns and 90% of stores remained open in the third quarter.

Wall Street is expecting Adidas to post earnings of $3.36 a share for the third quarter. Revenue is pegged at $6.95bn, an 8.30% upside on the $6.41bn seen in the same quarter last year. Achieving these figures could well see Adidas’ share price increase.

Adidas acquired Boston-based Reebok a decade ago — a match that was ill-suited from the get go. Reebok has failed to stand out from the crowd, coming across as a brand within a brand, and it contributed just 7% to Adidas’ €23.6bn total in 2019. The second quarter of the year was particularly bad for Reebok as the pandemic saw its revenues decrease 42% year-on-year. This was higher than Adidas’ 33% decline and largely due to Reebok’s reliance on the North American market.

Adidas launched a 4-year turnaround strategy to put Reebok back on the path to profitability, which was due to conclude this year. Now it looks set to cut its losses. The Financial Times reports that private equity firms Permira and Triton are in exploratory talks to buy Reebok. According to the paper, part of the appeal is Reebok’s archive of 1980s retro trainers, which could appeal to a younger demographic today. Any word on the sale and how it fits in with Adidas’ longer-term strategy will be closely watched.

If the third quarter guidance holds firm, then Adidas’ share price could see a post-earnings boost. However, investors will be eyeing Adidas’ outlook for the fourth quarter.

Across the globe — including in Adidas’ core European markets — renewed lockdown measures are being imposed. While we can’t know for sure how these will impact Adidas’ sales, second quarter revenue growth declined 40% in Europe and 38% in North America, while Latin America and emerging markets saw 60% plus declines. If it looks like the German sports brand is in for more of the same over the next three months, Adidas’ share price could see some volatility post-earnings — no matter how good the third quarter results.