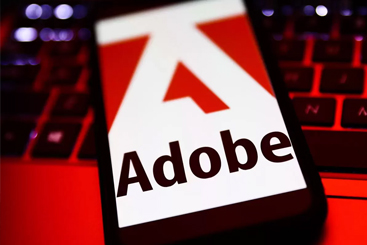 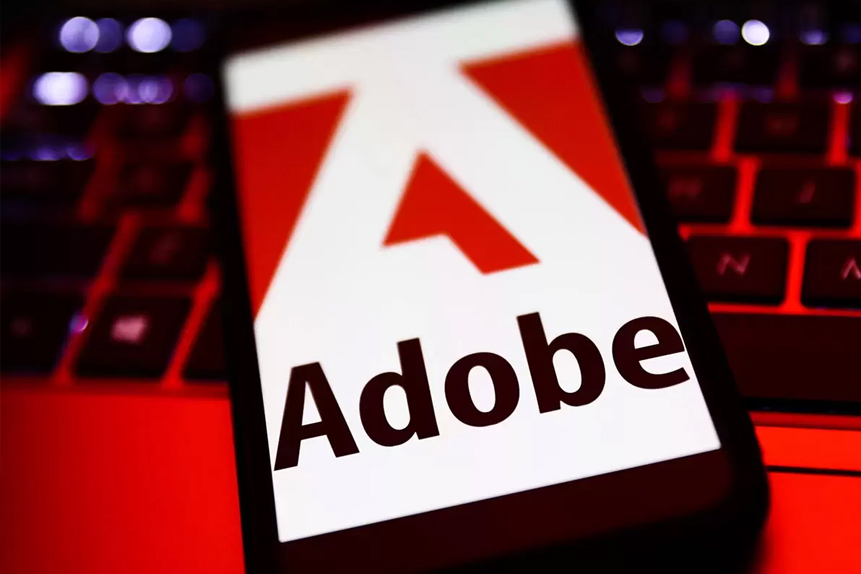 The Adobe [ADBE] share price has fallen 5% since announcing third quarter (Q3) results on 21 September (through 14 December). As the company prepares to report fourth-quarter (Q4) results on 16 December, analysts expect a 13.2% rise in year-on-year earnings growth and a 19.1% hike in revenue.

Analyst forecasts, compiled by Zacks Investment Research, predict that the US software giant will reveal earnings of $3.18 per share and revenues of $4.08bn for the quarter, thanks in part to a growing number of enterprise partnerships.

Adobe’s developing and expanding partnerships is a core part of its business strategy to remain a dominant figure in the software space. In early December, the company expanded its long-time strategic partnership with Microsoft [MSFT] to “reinvent the future of work” by embedding Adobe’s PDF, e-signature and document automation capabilities in Microsoft 365.

An increase in the number of people working from home has also helped to boost demand – and accelerated revenue – for Adobe’s Creative, Document and Experience, a collection of online marketing and web analytics tools, cloud segments. However, Zacks cautions that its “high acquisition expenses are expected to get reflected in the upcoming results of the company”.

Despite a three-month downtrend, analysts are confident that Adobe’s share price will recover. According to CNN Business, analysts have a consensus buy rating on the Adobe share price and an average target price of $716.

Zacksanalysts believe the company is benefiting from the rising adoption of enterprise services and new subscriptions. However, the publication notes that a “deepening focus on education is likely to have driven the company’s creative annualised recurring revenues in this quarter”. “Lower end-market demand is anticipated to have been an overhang”, addsZacks.

The exponential growth that working from home software companies have experienced isn’t expected to continue for some analysts. Adobe was the worst-performing stock in the S&P 500 on 10 December. It slumped 8.2% in the wake of a statement by DocuSign [DOCU] CEO Dan Springer, who said that after six months of “accelerated growth”, his customers had gone back to “more normalised buying patterns”. However, Adobe has a more diversified product range than DocuSign, and according to its last quarter results, its Document Cloud accounts for only 13% of its overall business.

Overall, analysts are remaining bullish about the company’s prospects. UBS Group upped its target price from $625 to $690 and gave the Adobe share price a ‘buy’ rating. Oppenheimer also raised its price target from $600 to $680, giving the stock an outperform rating.

Adobe is expected to benefit from continued demand for its all-in-one suite of services, with analysts predicting it to consistently attract new subscribers as well as extract more dollars from each subscriber.

“Its key competitive advantage arises from leveraging the perks of its recurring SaaS revenue model, supplying its software and tools through a monthly subscription,” Nikolaos Sismanis, independent financial analyst, wrote on TipRanks.

“The company’s creative suite combines the most superior and complete tools in the industry… which are universally regarded as must-haves for essentially any type of digital creator,” he added. “The company features a deep moat, letting no room for any potential competition to emerge.”

However, Sismanis is wary of Adobe’s “pricey valuation, which could potentially weigh down on total returns”. He’s found that the company’s share price has continued to rally disproportionally higher than the company’s financial growth, resulting in a troubling “valuation expansion”.

“I view Adobe as a high-quality company that deserves a place among all growth portfolios. But Adobe features a reduced margin of safety at its current levels, which investors should be wary of.”