Adobe shares slump ahead of earnings amid analyst downgrades 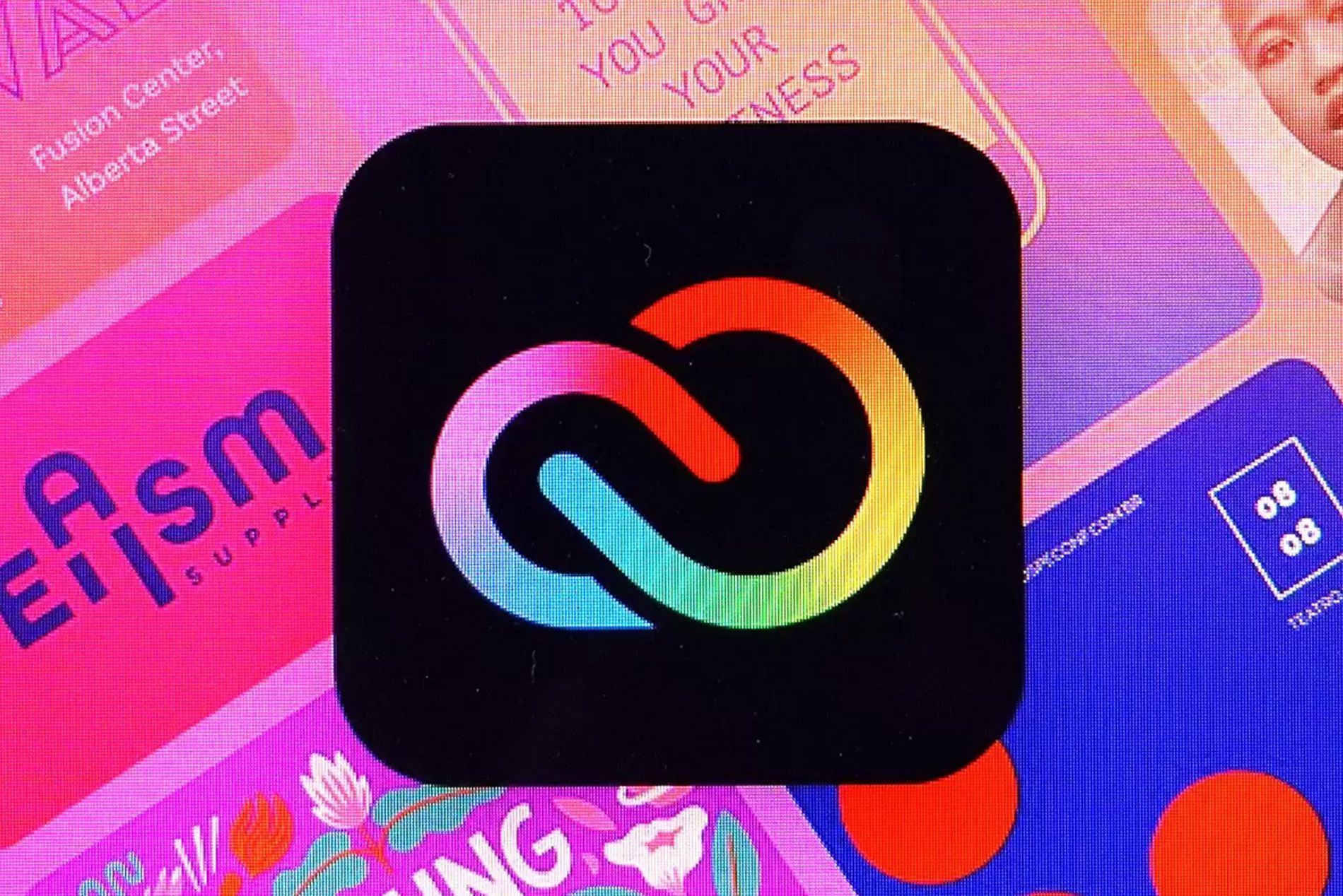 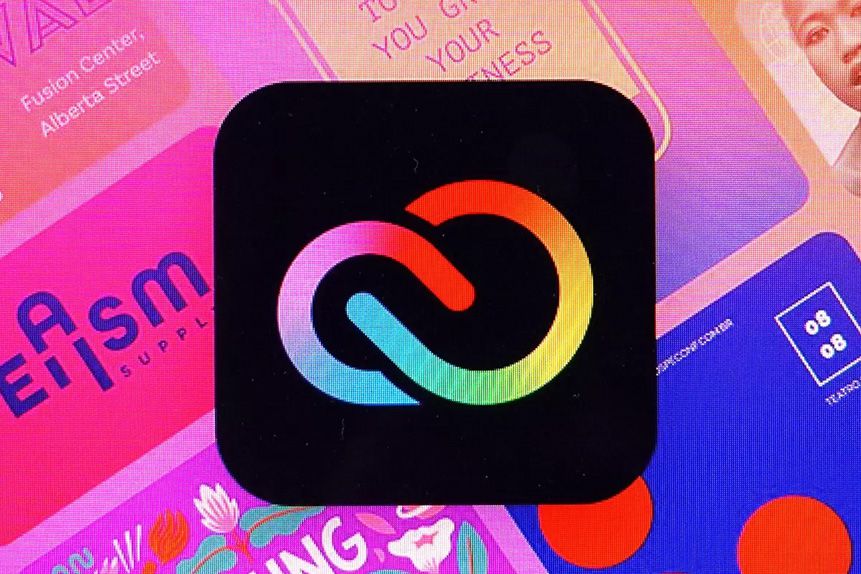 Adobe’s share price fell dramatically on 10 June after analysts at Mizuho Bank lowered their price from $600 to $530. The firm is expected to release earnings per share of $3.30 when it announces its financial results this week — if it delivers a surprise, investors could come flocking back to the tech stock.

Software provider Adobe [ADBE] has been no exceptional performer in the recent tech market downturn, with its share price down 30.5% year-to-date as of 10 June to close at $393.84. In fact, the stock’s most recent close means that it’s hovering at its lowest level in two years — the last time it sat around the $390 mark was in early June 2020.

The stock’s slump worsened at the end of last week, when analysts at Mizuho Bank announced that they were lowering their price target from $600 to $530. The Adobe share price closed 8% down that day.

When the company announces its latest set of financial results on 16 June, investors will be hoping to see a return to profit in those numbers.

Any good news would be a welcome contrast to Adobe’s first-quarter earnings announcement in March.

The firm also announced that it was halting sales in Russia and Belarus following the former’s invasion of Ukraine. As a result of this, it said it needed to lower its targets for the full fiscal year. It estimates that it will miss out on $75m of recurring revenue in 2022 as a result of exiting these markets. It also expects lower demand in Ukraine, estimating revenues from the region to come in around $12m lower for the year.

Following the announcement, Deutsche Bank and Piper Sandler lowered their price targets on the stock from $660 to $575 and $600 to $545, respectively. Adobe’s share price had fallen 9% by that day’s market close.

To make up for those losses, Adobe already appears to be making moves to strengthen its offerings around digital advertising and experience. On 7 June, it announced a partnership with Home Depot [HD] that would allow the homewares retailer to identify where it can optimise its website and marketing materials in order to deliver a more personalised customer experience. Adobe also recently struck a deal with AI firm Pencil, whereby the Singapore-based startup’s automation technology will be integrated into Adobe’s After Effects video software, making it quicker for users to create adverts.

Do analysts see Adobe’s share price as a ‘buy’?

Analysts at Zacks Investment Research expect Adobe to announce sales of $4.3bn and earnings per share of $3.30, a rise of 13.12% and 8.9% year-over-year, respectively The software company has consistently delivered an earnings surprise over the past four quarters, meaning it’s not unfeasible that it could do so again.

Still, a surprise doesn’t always guarantee the share price will rise. In May’s set of results, earnings per share came in 0.9% ahead of predictions. This was not enough to offset the pessimism investors felt around other parts of the earnings announcement.

Analysts have been lowering their price targets on the stock in recent months. As well as lowering its price target, Piper Sandler rates the stock as ‘overweight’. Jefferies has cut its target by $20 to $550, while Royal Bank of Canada slashed its price target from $650 to $600.

One the flip side, some analysts are incredibly enthusiastic about the stock at the moment, seeing it as a low-priced bargain. Speaking to BNN Bloomberg, Baskin Wealth Management chief investment officer Barry Schwartz said “we’re excited to own shares of Adobe here”. He said the stock is one of his top picks for the year ahead, now that it “has finally dropped to around 25x earnings with 4% free cash flow yield”.

According to MarketBeat, the consensus analyst price target on Adobe stock is $569.38, representing a potential 45% upside on the 10 June closing price. 21 analysts rate the stock a ‘buy’, while five recommend it as a ‘hold’.

Source: This content has been produced by Opto trading intelligence for Century Financial and was originally published on www.cmcmarkets.com/en-gb/opto/adobe-shares-slump-ahead-of-earnings-amid-analyst-downgrades.