After a dismal Q3, can Bed Bath and Beyond’s share price survive? 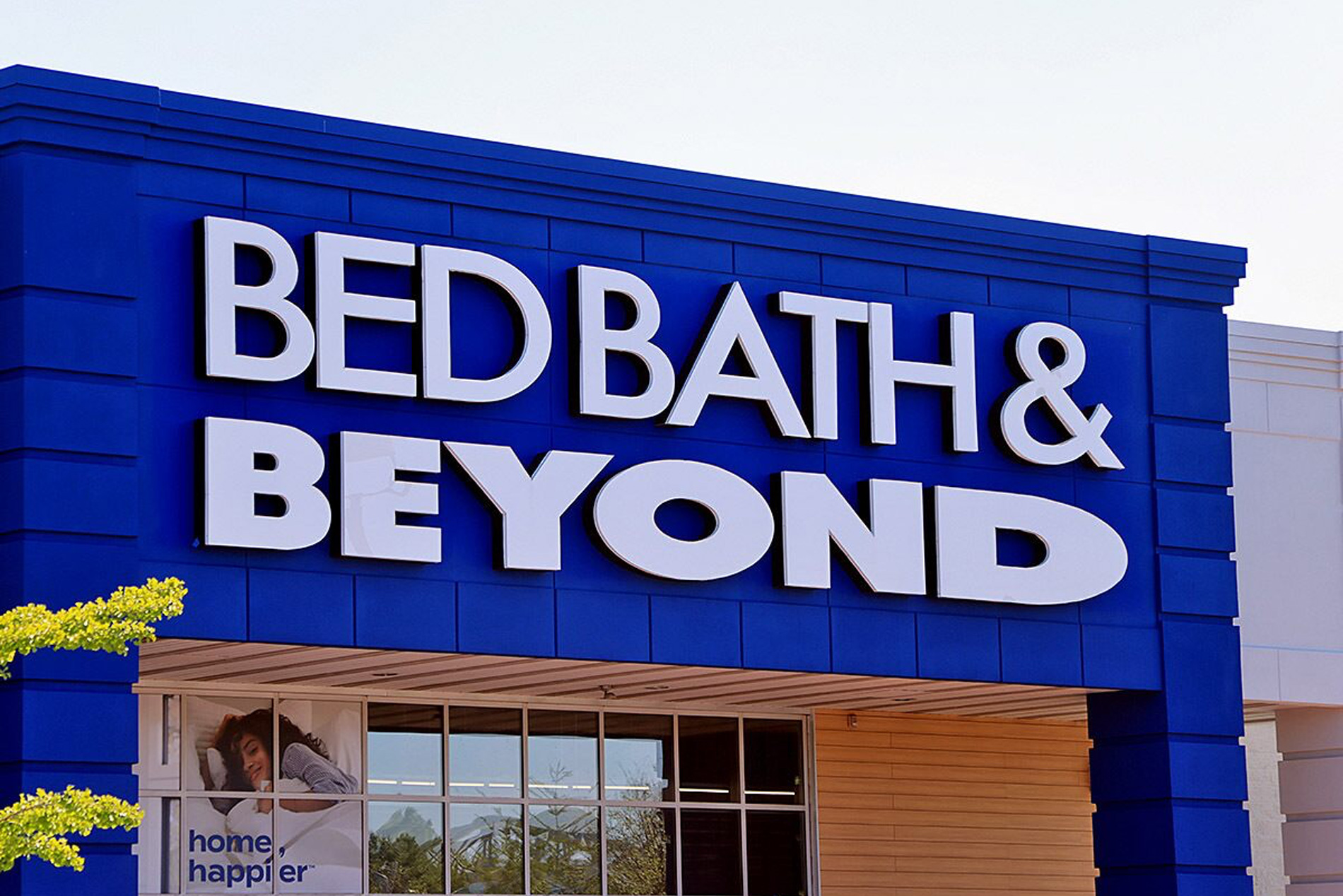 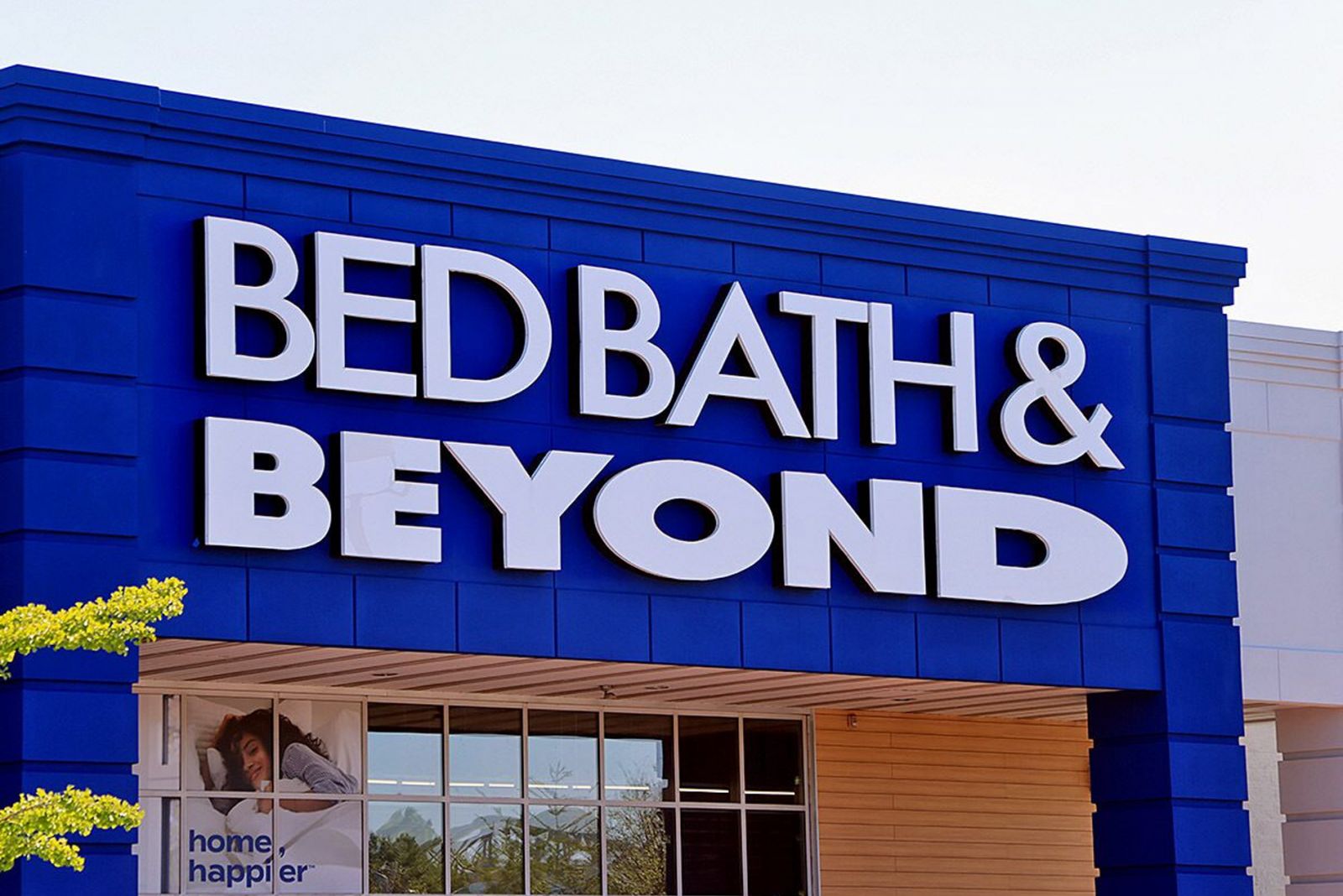 Bed Bath and Beyond has carried a poor run of performance into 2023, with its share price falling 17.5% in the year so far. This week, however, it has rallied on news of a potential M&A deal, gaining 58% in two days.

An earnings statement released 10 January for the quarter to 26 November reported $1.3bn in net sales, 33% down year-over-year, with the fall attributed to reduced customer traffic and limited inventory availability. Net losses increased 42.2% from $276.4bn to $393bn.

In an update prior to the results posted on 5 January, the company stated that “there is substantial doubt about the company's ability to continue as a going concern”. While the home merchandise retail chain is considering “restructuring or refinancing its debt”, among other possibilities, bankruptcy was also mentioned as a possible outcome.

On 6 January, Reuters reported that Bed Bath and Beyond is considering skipping payments on $1.5bn of bonds due on 1 February. Three days later, however, the company’s share price began a surprise rally as social media users hyped up a possible M&A deal, delivering 58% gains to its closing price of $2.07 on 10 January.

Analysts polled by Refinitiv had expected sales of $1.34bn and losses of $2.23 per share for the quarter, but the full results published before markets opened on 10 January confirmed that Bed Bath & Beyond had fallen short on both fronts. Adjusted net losses per share of $3.65 were 63.7% higher than analyst had expected, and marked a 1,360% in adjusted losses year-over-year.

The company has been all the buzz on online retail stock forums, which Reuters reports have been building excitement following news of a possible M&A deal. The hype led to the stock delivering its best performance since 8 August, during which it partook in a meme stock rally alongside r/WallStreetBets favourites AMC Entertainment [AMC] and GameStop [GME].

Loop Capital analyst Anthony Chukumba was already convinced that Bed Bath & Beyond would not survive 2023 before the year began, saying on Yahoo Finance Live that the company “will be gone” by the year’s end.

Boomers age out of Bed Bath & Beyond

As of April last year, Bed Bath & Beyond had lost five million customers over the previous 12 months. UBS analysts attributed this to the company’s core baby boomer market being “past their prime spending years”, with the company struggling to attract sufficient numbers of millennial customers. The analysts advised the retailer to update both its merchandise and its marketing to appeal to the younger generation.

Retailers globally have had to contend with challenging circumstances during 2022. Andrew Goodacre, CEO of the British Independent Retailers Association (BIRA), says the cost of living crisis impacted demand for across the board, especially discretionary goods, at the same time as costs increased. “Energy costs are 400% more, wages are 10% more and there is still supply chain inflation," he told Forbes.

In the earnings release, Bed Bath’s President & CEO Sue Gove said that the company had pivoted at the start of Q3 “following a period when [its] merchandise and strategy had veered away from” the preferences of its core customers. She added that Bed Bath & Beyond is implementing its turnaround “expeditiously while managing [its] financial position in a changing landscape”.

According to etf.com, most of the ETFs holding Bed, Bath and Beyond are trackers, mainly of small-cap stocks.

However, investors seeking exposure to the home product retailer as well as other stocks targeting a millennial customer base can select the Principal Millennial Global Growth ETF [GENY].

Bed Bath & Beyond has a 0.12% weighting in GENY as of 11 January. The fund has fallen 21.6% in the last 12 months, with top holding Tencent Music Entertainment Group [TME] gaining 20.2% over the same period.

Analysts offering 12-month price forecasts to Refinitiv for Bed Bath & Beyond yielded a median target of $1.40, representing 32.4% downside to its recent closing price. The low target of $0.10 sees the stock falling 95.2%, while the high target of $7.50 implies 262.3% gains over the next year.

Source: This content has been produced by Opto trading intelligence for Century Financial and was originally published on https://www.cmcmarkets.com/en-gb/opto/after-a-dismal-q3-can-bed-bath-and-beyonds-share-price-survive.