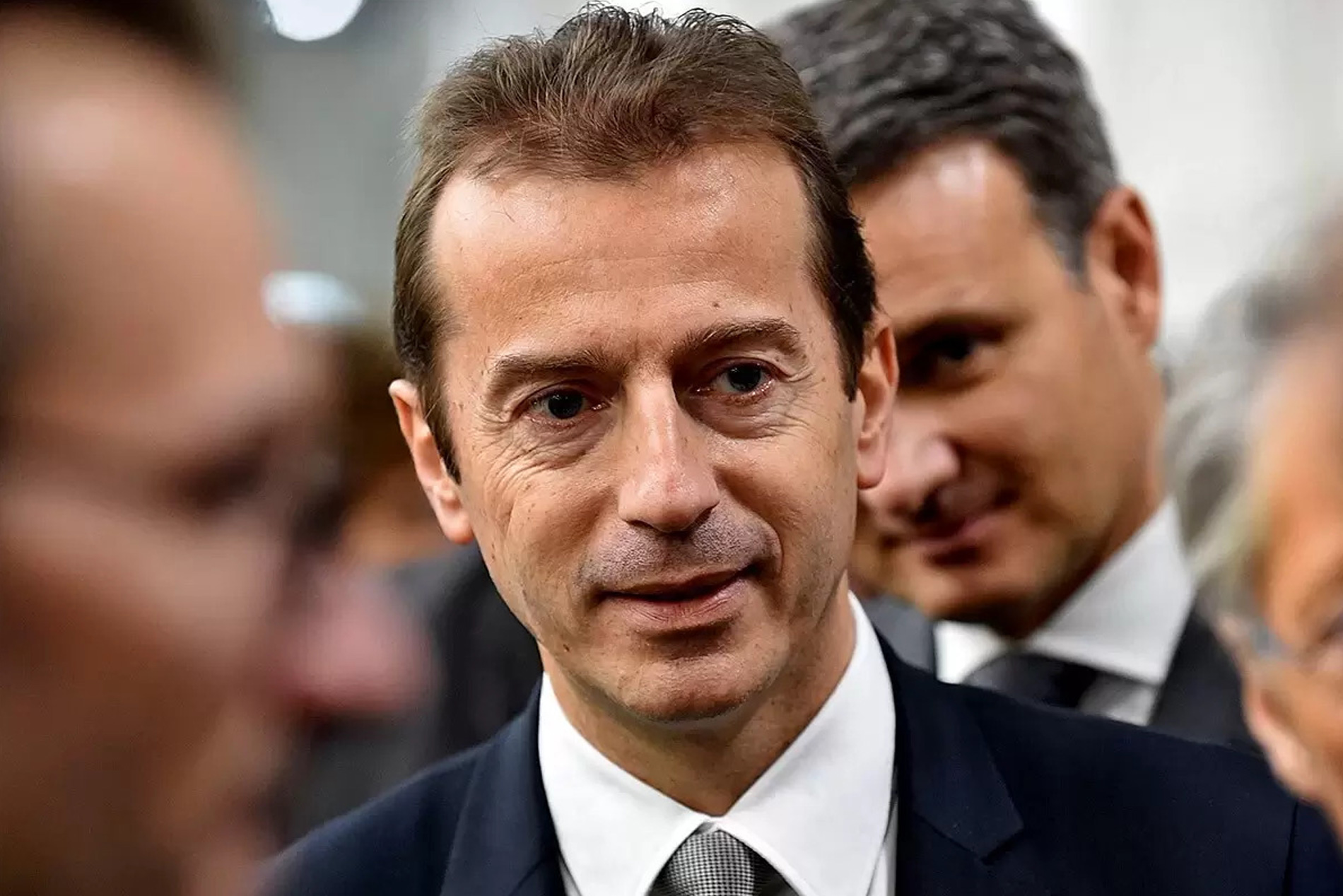 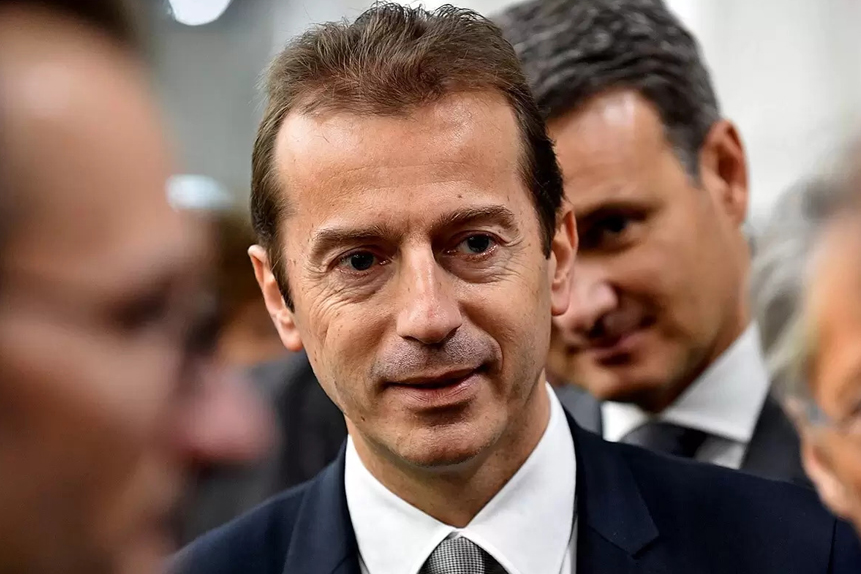 Airbus plans to produce 720 aircraft this year, up from 611 in 2021, but these plans could be hampered if the aerospace firm isn’t able to shore up its supplies of titanium — a metal that is supplied by Russia, which is facing increasing political and economic sanctions over its role in the Ukraine crisis.

In the face of ongoing global supply chain disruptions, Airbus [AIR] announced record 2021 full-year net income of €4.2bn (£3.5bn) last Thursday. This is a stark contrast to the colossal €1.1bn loss it reported in 2020.

The European aerospace company generated €52bn in revenues, up from €50bn in 2020, and said that it was restoring its dividend to shareholders — a sign that the industry is finally recovering from the worst effects of the pandemic.

“2021 was a year of transition, where our attention shifted from navigating the pandemic towards recovery and growth. Thanks to the resilience and efforts of our teams, customers and suppliers, we delivered remarkable full-year results,” said Airbus CEO Guillaume Faury (pictured above) during the earnings release.

Faury also said in a recent interview with CNBC that supply chain management will be key as the company expects to increase total production during 2022 to a target of 720 aircraft, with an outlook that “assumes no further disruptions to the world economy, air traffic” or internal setbacks.

Supply shortages are a huge concern for aerospace firms

Suppliers that feed Airbus and its competitor Boeing [BOE] reported an emerging crisis, including a shortage of skilled workers and weaker balance sheets amid the pandemic slump in air travel. A reduction in vital materials such as titanium and microchips has also been worrying top aerospace executives, along with fears over dwindling steel and aluminium supplies.

The situation between Russia and Ukraine has not helped the sector’s supply chain issues. Russia is the largest producer of titanium, which is used widely in aircraft manufacturing. Although the aerospace industry is reliant on this lightweight but strong metal, both Airbus and Boeing downplayed the potential disruption to Russian titanium supplies last week.

“Fundamentally, we are not concerned about the structural issue,” said Airbus’s chief commercial officer Christian Scherer last Monday, before the airshow started.

Meanwhile, Boeing’s commercial airplane head Stan Deal told reporters in a briefing ahead of the conference that “we’ve got a very diverse titanium supply now”.

Investors are now concerned that these industry-wide supply chain issues could hinder the aggressive ramp up in production Airbus has planned for this year and beyond.

The European plane maker delivered 611 aircraft during 2021, ahead of its target of 600. This number was mostly made up of the 483 deliveries of its single-aisle A320, which competes with Boeing’s 737 MAX.

Airbus is pushing ahead faster than its competitor Boeing despite hesitations from engine suppliers, while delays in the 787 Dreamliner and recovery in the 737 MAX has left parts of Boeing’s supply base with higher inventory.

Eric Bernardini, global co-head of aerospace, defence and aviation at US consultants AlixPartners, told Reutersthat the problem is more visible in the supply base of Airbus than Boeing.

Investors will be watching Airbus closely

While Airbus’s knockout 2021 results were welcomed by many, the company’s ambitious 2022 production plans remain a key concern amid the supply chain crisis.

Allegra Dawes, a senior analyst at investment group Third Bridge, told The Guardian that she expected Airbus to “dominate the crucial narrow-body market in the coming years as the 737 MAX trails Airbus’s offerings in both capability and orders”.

“Investors will be watching the progress Airbus has made towards achieving its ambitious targets for production ramp up over the coming years,” Dawes said. “The company has called on suppliers to prepare for a production rate of 70 A320 aircraft per month by 2024. It will be a significant challenge for a weakened supply chain.”

Source: This content has been produced by Opto trading intelligence for Century Financial and was originally published on www.cmcmarkets.com/en-gb/opto/airbus-hit-by-supply-chain-issues-despite-record-profits-and-dividend-return.