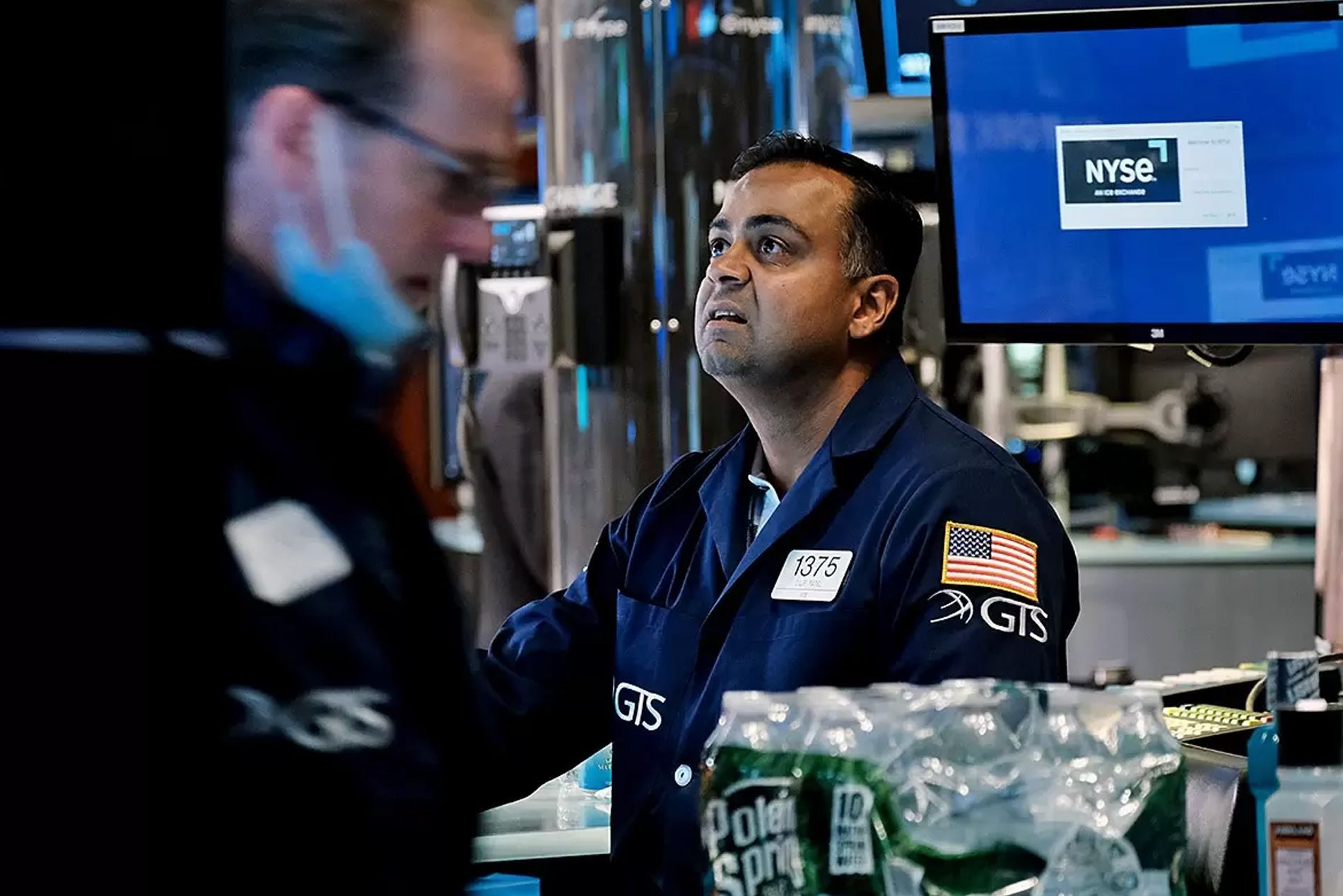 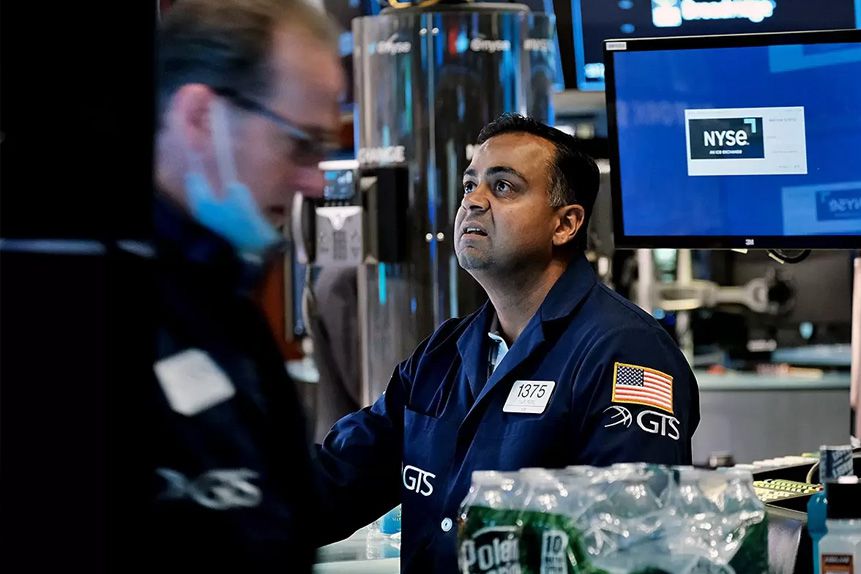 May is traditionally a difficult month for the stock market, but the S&P 500 held its own this year, staying flat. The best performers this month were mainly energy stocks, with lithium producer Albemarle also beating the competition. The worst performers included US chain Target and sportswear retailer Under Armour.

Historically, a flat May means it’s tricky to predict which way things will play out across the remaining year. However, some of the index’s top performers, including Albemarle [ALB], Devon Energy [DVN] and NRG Energy [NRG], last month may give some indication of market trends.

Which stocks beat the index in May and why?

Three of the top five best performing S&P 500 shares over the last month were energy or utility stocks. In May, the energy sector outperformed the wider market, growing by 15%. Factors including the Russia-Ukraine war and an increased demand for gas post-pandemic have driven energy prices sky high in 2022. Oil prices are up around 50% over the year.

The top performer was lithium producer Albemarle, which was up 35.1% over the calendar month, followed by Devon Energy, which saw its share price jump by 28.8%. Close behind was US power firm NRG Energy, which rose 28.2%. In fourth place was software company EPAM Systems [EPAM], which saw a hike of 27.7% over May. Number five on the list was Marathon Oil [MRO], another energy company, which saw its stock increase 26.5%.

The worst S&P 500 performers in May were US sports clothing firm Under Armour [UA], which saw its stock tumble 31.6%. Next came another retailer, beleaguered US department store chain Target [TGT], which was down 28.9%. In third place was DexCom [DXCM], which produces tools for diabetes management, seeing a 27.1% dive.

Energy and utilities stocks go from strength to strength

May’s big winner was speciality chemicals producer Albemarle. It’s one of the world’s largest producer of lithium, which is used in electric vehicle (EV) batteries, among other things. The stock is up 8.7% year-to-date through to 8 June. On 23 May, the company hiked its full-year estimates: it forecast earnings per share of $12.30–$15, well above the previous $9.25–12.25 predicted. It also raised sales forecasts above previous guidance.

Oklahoma-based Devon Energy specialises in oil and gas exploration, and is another company that has been boosted by rising oil prices. Its share price is up 80% year-to-date as of 8 June. In 2021, Devon Energy was the top performing stock in the S&P 500 index, and it has benefitted from being relatively undervalued.

May’s third-best performer, NRG Energy, is one of the US’s main utility companies. While utility stocks don’t always benefit during times of inflation, in May they were trading at 20 times forward 12-month earnings, reported the Wall Street Journal. Year-to-date the stock is up 8% as of 8 June.

EPAM Systems’ inclusion in the top five is more complicated. While the software-design company’s shares saw a May jump, the bigger picture shows a slide of 50.5% year-to-date, suggesting any rise may be short-lived. The company is suffering from the fact its major development sites are in Ukraine, Russia and Belarus. It announced earlier in the year it was withdrawing its financial forecasts for 2022, following the Russian invasion of Ukraine.

Finally, Texas-based energy explorer Marathon Oil has had a good year, with strong Q1 earnings and revenues announced in May.

While many stocks have recovered from their May lows, 2022 is likely to continue to be a difficult year for the S&P 500 and markets in general. In early May, Credit Suisse cuts its forecast for the index. Even if the US manages to avoid a full-blown recession, the stock market remains risky in 2022, according to Goldman Sachs analysts.

In mid-April, the median year-end target for the index forecast by a consensus of strategists tracked by Bloomberg was 4,875. That would represent a moderate rise of 2.3% over the year. However, Goldman Sachs analysts said that an “economic contraction” could potentially sink the S&P 500 as low as 3,600 by the year end, reported Bloomberg, which would represent a fall of around 25%.

Michael Wilson, a prominent analyst at Morgan Stanley, said the index could freefall as low as 3,460, which mark a downturn of 27% across the year.

Source: This content has been produced by Opto trading intelligence for Century Financial and was originally published on www.cmcmarkets.com/en-gb/opto/albemarle-and-devon-energy-were-wall-streets-top-performers-in-may.