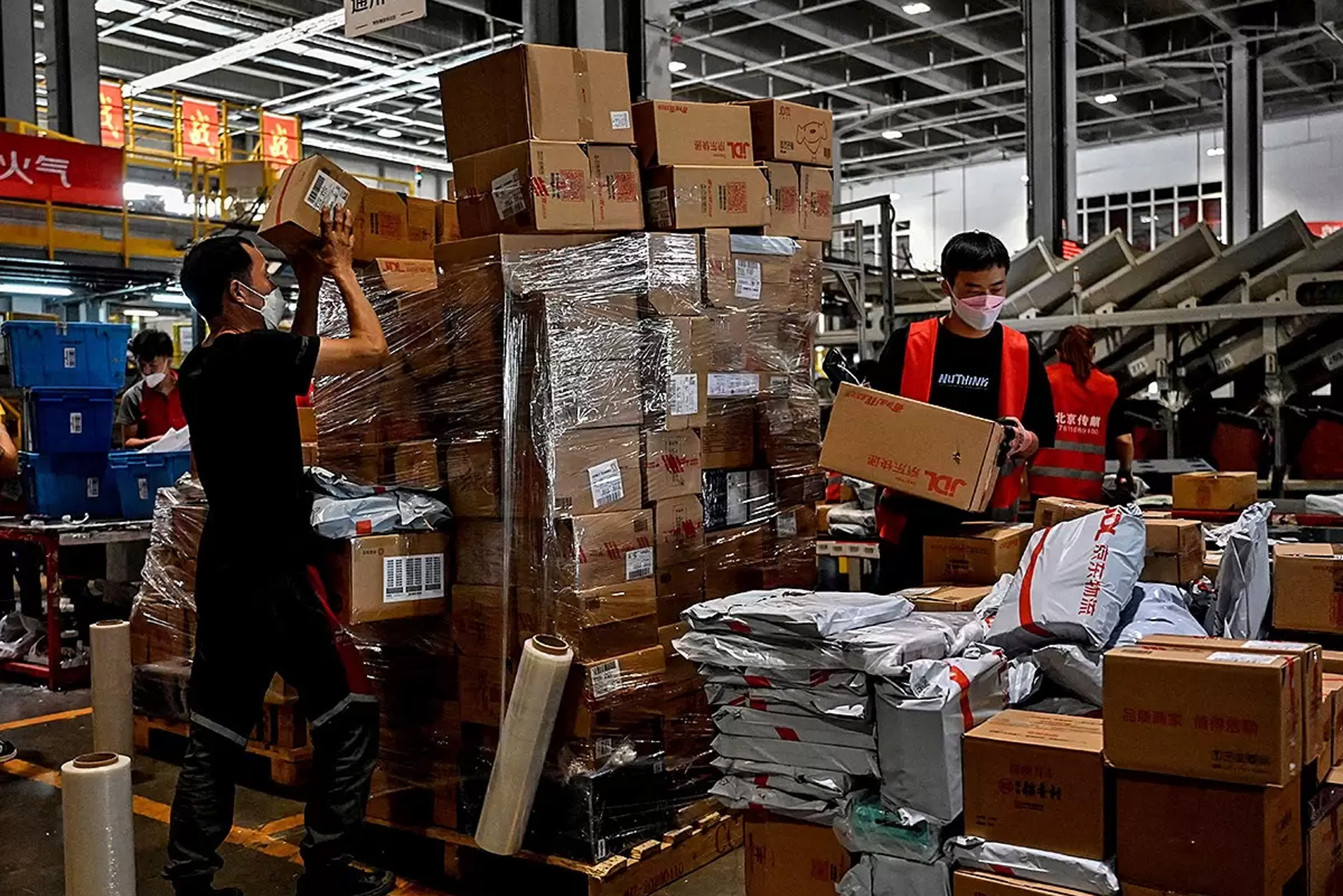 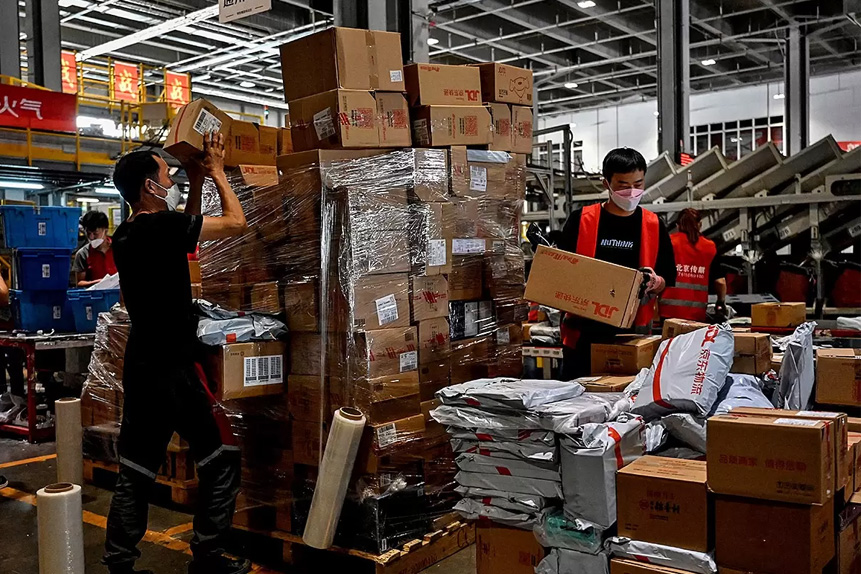 Following sizeable slumps in 2021, Alibaba, Tencent and Meituan’s shares have all seen steep growth over the past month as signs emerge that China will ease its Covid-19 restrictions and allow the country’s economy to recover. While the companies’ share prices remain down year-to-date, recent gains are igniting optimism.

Share prices for Chinese ecommerce companies Meituan [3690.HK], Alibaba [BABA] and Tencent [TCEHY] have all been impacted by recent protests against stringent Covid-19 measures in China.

Now a major U-turn has led to the government abandoning its zero-Covid policies, with a rally in the country’s stocks signposting economic recovery.

The signs, so far, look positive. Alibaba is a key player in the Chinese ecommerce market. Its stock has leapt up by 41.65% since the end of October, after a two-year slide that saw its price sink dramatically during 2021.

Online gaming giant Tencent is another tech stock that has seen a surge in recent days. The stock has leaped 49.5% since the end of October.

Meanwhile, the share price for Chinese meal delivery leader Meituan has soared upwards by around 39.7% over the same period.

Alibaba and Tencent’s share prices may also be buoyed by recent reports that Chinese officials are asking tech companies including to design new semiconductors as a reaction to restrictions on US chip sales in China.

For the first time since its participation in the shopping event, Alibaba decided not to disclose its sales figures this year’s Singles’ Day event, a key date in the Chinese shopping calendar.

Meanwhile in mid-November, Meituan’s share price slumped by more than 6% after Tencent announced it was planning to cut its stake in the company to the tune of $20bn. This news also led to a wider selloff of Chinese stocks.

However, Meituan beat expectations in the third quarter, hitting profits after two years. Goldman Sachs has maintained an ‘overweight’ rating on the stock, suggesting it sees brighter days ahead.

Covid-19 lockdowns in China have, unsurprisingly, dented economic and consumer confidence, while the Communist Party has tightened its restrictions on the private sector, including companies such as Alibaba.

However, any easing of Covid-19 restrictions seems likely to trigger economic recovery and could be good news for stocks such as Alibaba, Tencent and Meituan, which have suffered large falls since 2021.

According to Hua Tong, a fund manager at Shenzhen Zhengyuan Investment Co, as the Chinese economy recovers, “it is time to shift focus from stocks primed to jump on short-term changes. We can now afford to take the longer-term view to seek out opportunities – and the biggest unrealised opportunity is in the consumer sector.”

Analysts’ consensus at CNN Business is for Alibaba shares to grow a forecast 50.1% in the next year and Tencent’s to grow by 29.8%. According to the Financial Times, 37 analysts forecast a median price target that is 27.1% higher than the latest close for Meituan.

The Invesco Golden Dragon China ETF [PGJ] includes Alibaba, which currently has an 8.36% weighting in the portfolio, making it the second-largest holding after Pinduoduo [PDD] as of 1 December.

The fund has seen a steep recent uptick at 40% over the past month, despite being down 23.2% year-to-date. At the end of November, Alibaba had its best monthly gains in seven years, likely boosting the fund’s recent performance.

Source: This content has been produced by Opto trading intelligence for Century Financial and was originally published on https://www.cmcmarkets.com/en-gb/opto/alibaba-tencent-and-meituan-share-prices-rally-on-china-reopening.