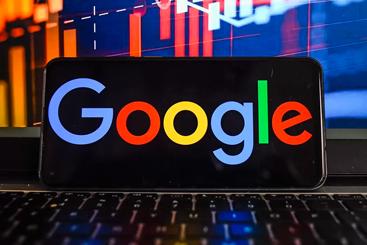 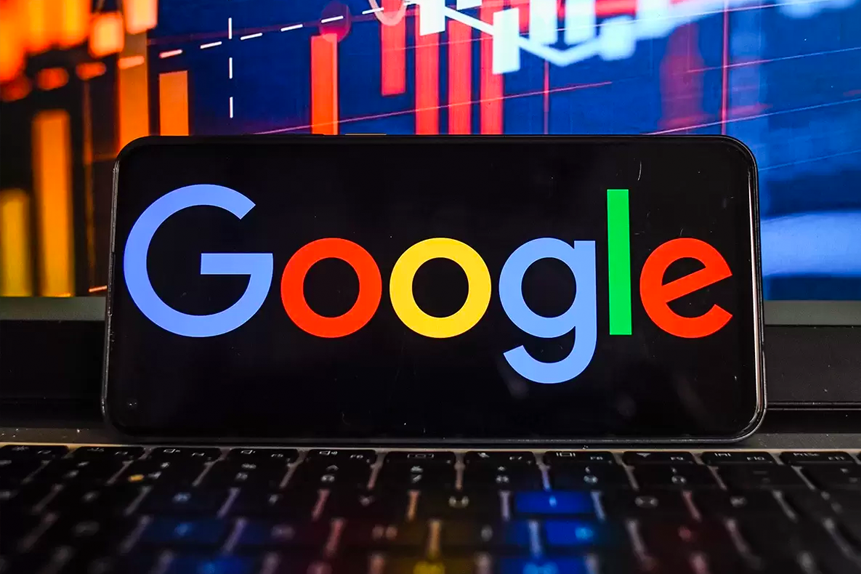 Google believes it may have found a workaround with its home audio system – which the International Trade Commission (ITC) ruled in favour of Sonos last month – agreeing there had been a violation in some Sonos patents. The initial ruling helped Sonos shares climb 5% in after-hours trading on the day. Sonos had sued Google in January 2020, accusing it of infringing on five of its 2,000 patents for its smart home speakers.

Sonos claims Google copied its proprietary technology – it had shared it with Google engineers in 2013 – to integrate Google Play software into its devices, two years before Google entered the market. Sonos now wants Google’s Home and Chromecast systems, as well as Pixel phones and laptops, banned. However, in the latest twist revealed at the start of September, it seems Google’s new designs may overcome the Sonos patents, according to Bloomberg.

Alphabet’s share price dropped 1.8% on 10 September, closing the week down 1.6% at $2,817.52. The downbeat performance could indicate that there’s a long road ahead in its defence case against Sonos, and more likely than not, the potential for further twists and turns. In the longer term, the Alphabet share price is up an impressive 85.9% over the last 12 months, with a year-to-date increase of 63.2%. By contrast, the S&P 500 index is up 31.7% over the last year and 20.4% year-to-date.

What’s the latest situation in the case?

According to last week’s filing, judge Charles Bullock found that certain alternative designs by Google don’t infringe Sonos’ patents, reported Bloomberg last week. The search giant’s new workarounds are based on how to synchronise audio playback and eliminate minor differences from speakers, which can be interpreted as echoes, according to Bloomberg.

After the initial ruling last month, it seemed that Sonos “had momentum, but the redesign takes some of that leverage away,” believes Bloomberg Intelligence analyst Tamlin Bason. He added that “there are other cases in the district court where Sonos could get that leverage back, but it doesn’t look like it’s going to be as easy as Sonos investors had hoped”. Bason’s assertion suggests that the momentum in the case could now be with Google. However, both companies have asked for a review, report Bloomberg – Google of the main infringement finding and Sonos of the latest finding in relation to Google’s redesigns.

The commission is scheduled to make a final decision by December. Should Google be deemed to have a way around the Sonos patents, it would certainly blunt the impact of a potential import ban on Google’s Home and Chromecast systems, Pixel phones and laptops, which are made in China.

A successful outcome for Google could have a positive impact on its ability to make inroads into the global smart speakers market, which is projected to grow from $8.9bn in 2018, according to Fortune Business Insights, to $153.3bn by 2026, based on a Markets and Markets study.

The 39 analysts offering 12-month price forecasts for the Alphabet share price with CNN have a median target of $3,160.00, which represents a 12.1% upside increase from 10 September’s close at $2,817.52. Among 46 investment analysts, there are 37 buys, six outperforms, two holds and one sell rating, for an emphatic consensus buy on the Alphabet share price.