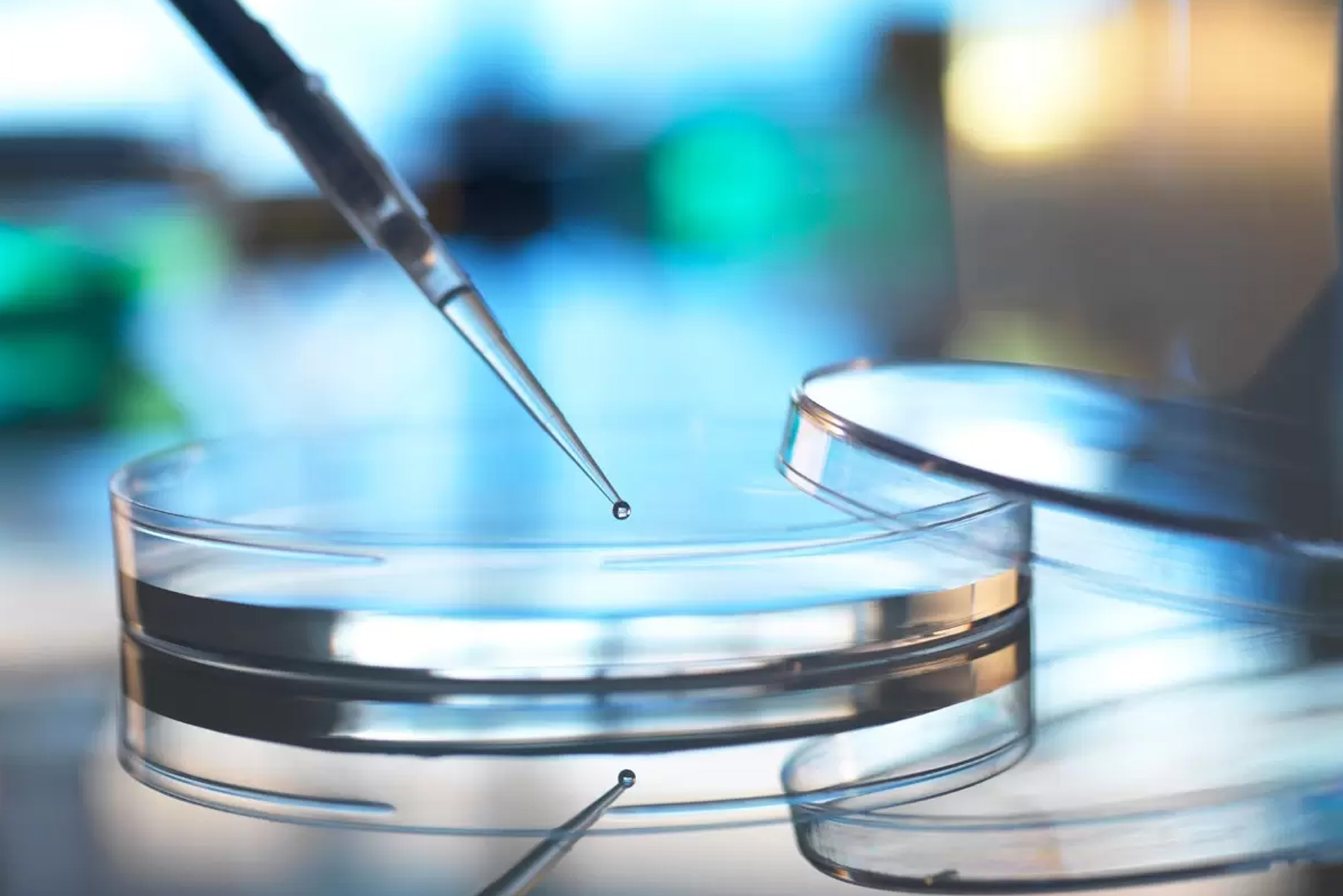 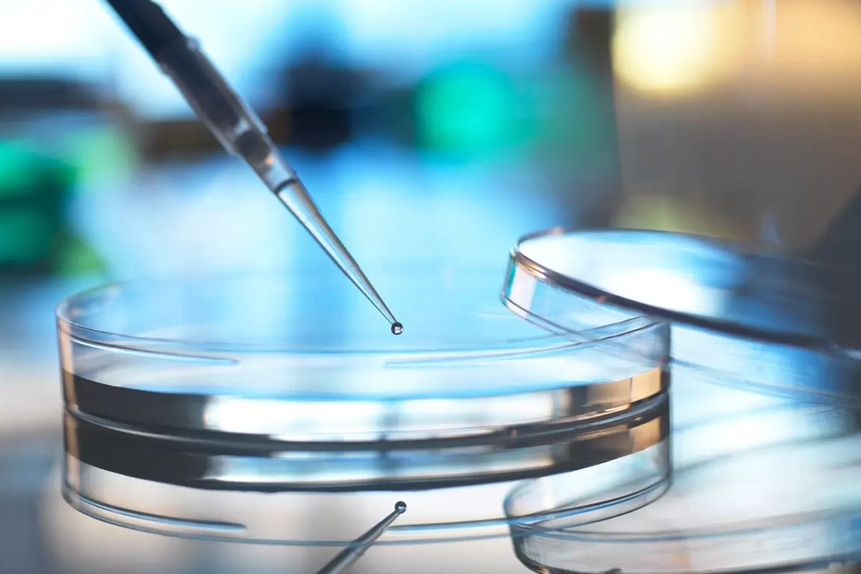 The ALPS Medical Breakthroughs ETF has underwhelmed so far in 2022. Biotech stocks have been crushed as the pandemic-induced rally has given way to a sector downturn. But plummeting valuations could breathe new life into the fund in the long run.

The performance of the ALPS Medical Breakthroughs ETF [SBIO] shows just how inherently risky and volatile the biotech sector can be. It is down 17% year-to-date through 12 August — with a negative return of 19.8% — but is up 41.8% in the past three months and 15.4% in the past month.

The fund holds a broad spectrum of biotech companies at different stages of researching, trialling and commercialising treatments for various diseases, illnesses and immune disorders. Its top 10 holdings include CRISPR Therapeutics [CRSP] and Intellia Therapeutics [NTLA], as well as Fate Therapeutics [FATE] and ImmunoGen [IMGN].

According to the most up-to-date monthly insights report from ALPS, the fund’s recent rally has been down to positive drug trial data and a flurry of M&A activity. Merck’s [MRK] rumoured $40bn takeover of SeaGen [SGEN] was a major catalyst, it added, though neither company is held by the ETF.

The fund is on track to record another strong return this month. It got a shot in the arm on 5 August when Reuters broke the story that Pfizer [PFE] was in talks to acquire sickle cell drugmaker Global Blood Therapeutics [GBT] for $5.4bn, or $68.50 per share. As of 12 August, the fund had a roughly $2.61m stake in GBT, accounting for 2.18% of its portfolio.

It also got another boost from the news that Amgen [AMGN] is paying $3.7bn to buy ChemoCentryx [CCXI] and its FDA-approved rare blood inflammation drug Tavneos. ChemoCentryx, whose share price more than doubled in the week following, accounted for 1.76% of the fund’s portfolio as of 15 August with a value of roughly $2.17m.

Also contributing to the fund’s performance this month has been Day One Therapeutics [DAWN] rallying 12.4% in the past week (through 12 August). It announced in its second quarter earnings that it had expanded the developments of its drug to treat the most common form of brain tumour among children. Day One had a 0.8% allocation as of 15 August, worth $989,945.

However, as is the nature of biotech-focused ETFs, the fund pulled back briefly on 9 August following Novavax’s [NVAX] big second-quarter revenue miss and lowered full-year guidance on 8 August. The company, which has developed a non-mRNA, protein-based Covid-19 shot, saw its share price plunge by almost one-third in morning trading on Tuesday. The stock accounted for 1.58% of the fund’s allocation as of 15 August, worth $1.9m.

Undervalued and primed to run up

While biotech stocks have been on an upward trajectory in recent weeks, the question is whether the ALPS Medical Breakthroughs ETF can keep the momentum going.

In research published back in June, Biasio points out that many biotech companies are significantly undervalued and some are even trading below their cash holdings.

Following its selloff earlier this month, Novavax’s market cap stood at $3.2bn as of 15 August, below the company’s fiscal 2022 revenue guidance of between $2bn and $2.3bn cash position of $1.4bn combined.

“The easiest-to-own investment is plain vanilla large pharma exposure, due to its relative valuation, that combines with solid fundamentals,” Biasio wrote. “Outside of large-cap pharma, we have turned more constructive on small-cap biotechnology and believe fortune could favour the brave here.”

Source: This content has been produced by Opto trading intelligence for Century Financial and was originally published on https://www.cmcmarkets.com/en-gb/opto/alps-medical-breakthroughs-etf-boosted-by-ma-activity.