AMD, Qualcomm and Samsung all warn of softening consumer demand 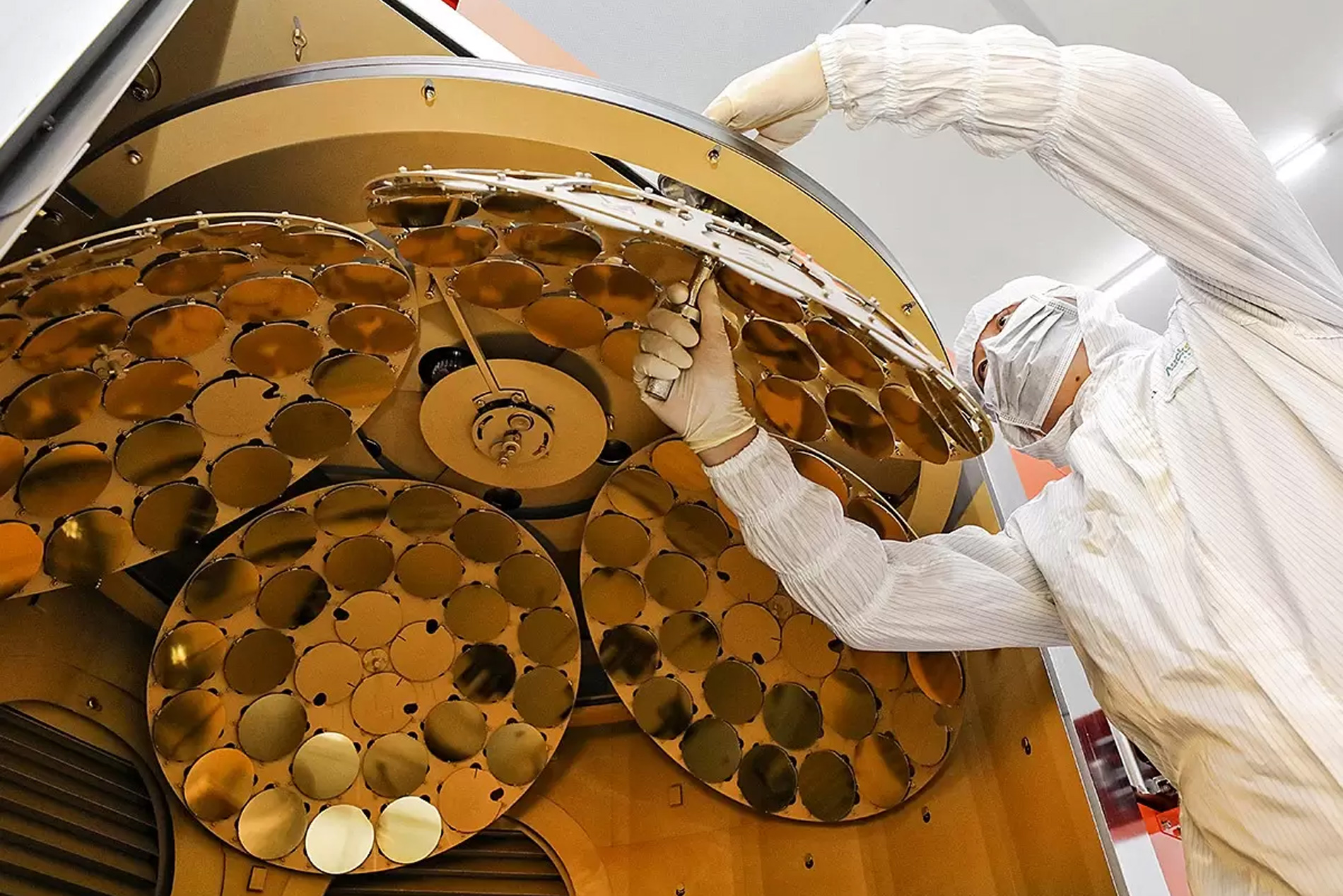 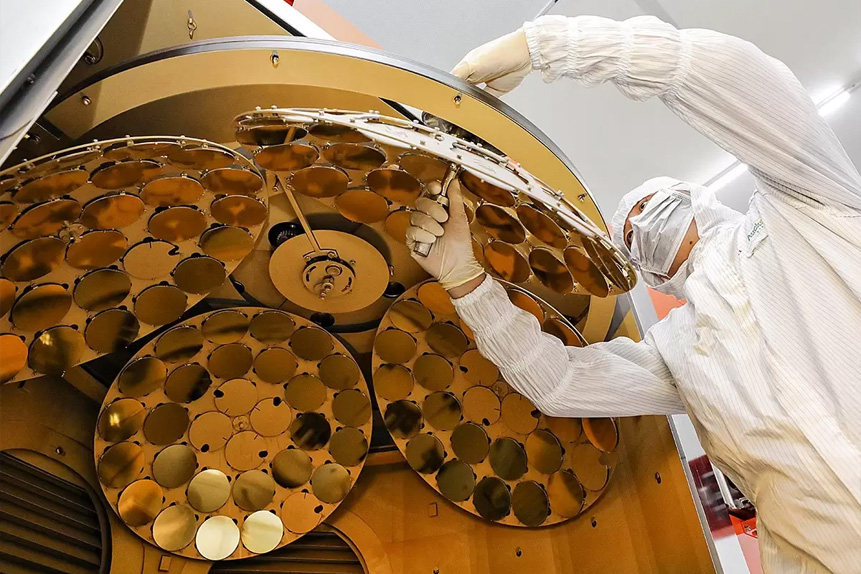 The semiconductor industry has been facing a combination of structural issues and macro headwinds in 2022. The most recent earnings from companies AMD, Qualcomm and Samsung suggest that demand will continue to weaken for the rest of the year — but analysts remain optimistic.

The semiconductor industry also continues to face a supply-demand challenge. Lower consumer spending on goods has eased some of the chip demand, according to VanEck research published last month, but industry analysts still believe supply constraints could continue into 2023, if not longer.

This has weighed on semiconductor stocks. The AMD share price has plunged 59.3% year-to-date, and 11.3% in the last month. Meanwhile, the Qualcomm share price has fallen 37.6% and 4.1% over the same respective periods. While the Samsung Electronics share price is down 23% for the year, however, it’s risen by 7.2% over the past month.

Samsung Electronics was the first of the three companies to report earnings. Its Q3 revenue rose 4% year-over-year to ₩76.8trn. Its operating profit dropped sequentially by 23% to ₩10.85trn, however, marking the first quarterly decline in almost three years.

A 49.2% drop in the operating profit of Samsung’s chip unit was attributed to weak demand for consumer products and inventory adjustments. The bright spot was its foundry business, which delivered record revenue thanks to “improving yields in advanced nodes”.

AMD was next to report and missed both top and bottom line expectations. Earnings per share were $0.67 versus an analyst consensus of $0.69, according to the Financial Times. Revenue came in at $5.57bn versus a consensus estimate of $5.62bn. While revenue was up 29%, it was the slowest rate of growth since Q2 2020.

Meanwhile, Qualcomm’s fourth-quarter earnings grew by 22% in revenue to $11.39bn, only just beating the analyst consensus estimate of $11.37bn. Earnings per share came in at $3.13, exactly as analysts had expected. While Qualcomm’s unit that includes semiconductors for cars, smartphones and smart devices grew 28% year-over-year to $9.87bn, the chipmaker warned in that “elevated channel inventory” has resulted from reduced demand and simultaneous supply chain improvements.

Samsung has no plans to cut back on investing in contract chipmaking as it bids to catch up with market leader TSMC [TSM]. “Market demand has contracted right now, but … we need to prepare for mid- to long-term demand recovery,” Han Jin-man, executive vice president of memory business at Samsung, said on the earnings call as reported by Reuters.

AMD is expecting a 14% year-over-year revenue increase in the fourth quarter despite customers cutting inventory and the company shipping fewer parts. “We have seen customers taking longer to make decisions and perhaps being a little bit more conservative on capex,” said CEO Dr. Lisa Su on the earnings call. She expects AMD to gain share in the data centre market, in which she says its North American cloud segment appears to be the most resilient.

Qualcomm indicated an impending smartphone slump and revised its handset volume down from a mid-single percentage year-over-year decline to a low-double digital percentage decline. Nevertheless, its “diversification strategy and long-term opportunities remain unchanged.”

The recent headwinds and forward-looking uncertainty have dragged the VanEck Semiconductor ETF [SMH] down 40.1% year-to-date. Qualcomm and AMD are its seventh and 13th biggest holdings as of 2 November, with weightings of 4.94% and 4.16% respectively.

Despite the downward trend semiconductor stocks have been on, investors should look beyond short-term movements.

“Recent volatility has presented much more attractive stock prices, and the current volatility has been driven more by headline risk rather than weakening demand or other structural issues within the industry,” wrote the VanEck researchers.

Meanwhile, analysts seem optimistic, suggesting that these funds may have gains on the horizon. Of 35 analysts reporting rating to the Financial Times, nine rate Qualcomm stock a ‘buy’, 13 say it will ‘outperform’ while another 13 advise to ‘hold’. As for AMD, 42 analysts reported, with 11 advising to ‘buy’, 18 rating the shares ‘outperform’ and 13 a ‘hold’.

Source: This content has been produced by Opto trading intelligence for Century Financial and was originally published on https://www.cmcmarkets.com/en-gb/opto/amd-qualcomm-and-samsung-all-warn-of-softening-consumer-demand.