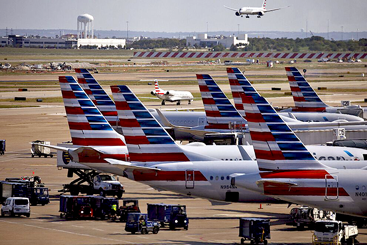 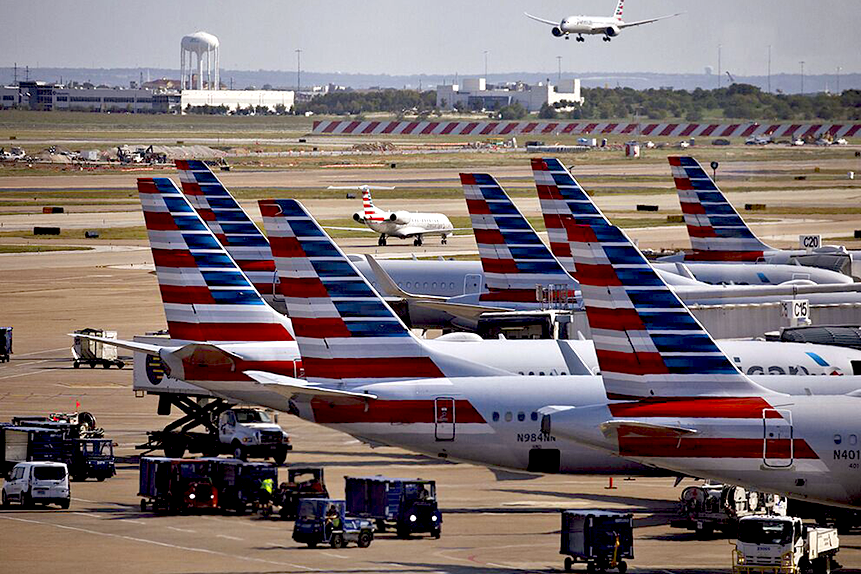 American Airlines’ [AAL] share price has been hit hard by the coronavirus. It is down 56% so far this year and seemingly trapped between $11 and $13 (as of 20 October’s close). Over the summer months, the coronavirus has hurt what is traditionally a lucrative season for airlines. Travel restrictions and quarantine measures means that American Airlines’ share price has been damaged by the announcement that it expects capacity to be down 60% in the third quarter compared to last year.

When is American Airlines reporting?

With planes grounded, American Airlines has been burning through cash. Daily cash burn came in at $100m a day in April — the height of the pandemic — before falling to $30m a day in June as the airline cut flights and staff took voluntary leave.

How close to this figure the carrier has got in the third quarter will affect American Airlines’ share price. The airline has said that it hopes to become cash positive by 2021, but it's a long way off that target, having posted a $2bn net income loss in the second quarter.

Overall, net losses for the first half of the year have totalled $4.3bn, and the carrier has a debt pile totalling $28.7bn. The strain of the coronavirus on the airline saw it cut 9,000 jobs in July after attempts to secure federal aid stalled. While the airline eventually secured $5.5bn in aid, this will also need to be repaid. Yet any sign it is chipping away at the debt pile could see American Airlines’ share price bounce post-earnings.

Wall Street is expecting American Airlines to post a -$5.88 per share loss in the third quarter, down from earnings of $1.42 seen in the same quarter last year. Revenue is forecast to come in at $2.76bn, a 76.80% decline from last year.

Sentiment among the analysts seems to be bearish on the stock right now. Berenberg's Adrian Yanoshik downgraded American Airlines from Hold to Sell at the start of September, cutting his price target from $14 to $10.

"We downgrade American Airlines to Sell, as we think its share price does not reflect continued equity value destruction," Yanoshik wrote at the time.

Ominous options activity bears this out. American Airlines’ share price fell on 13 October after a large put options contract with a $9 strike price was placed. A put option gives the holder the right to sell at a specific price, and is usually associated with negative sentiment around a stock. Such a strike price would represent a 30% downside on the American Airlines’ share price through 20 October’s close.

If the airline can beat dire earnings forecasts, American Airlines’ share price might escape unscathed. That's far from certain, however, with the airline missing analyst earnings predictions in the past two quarters.