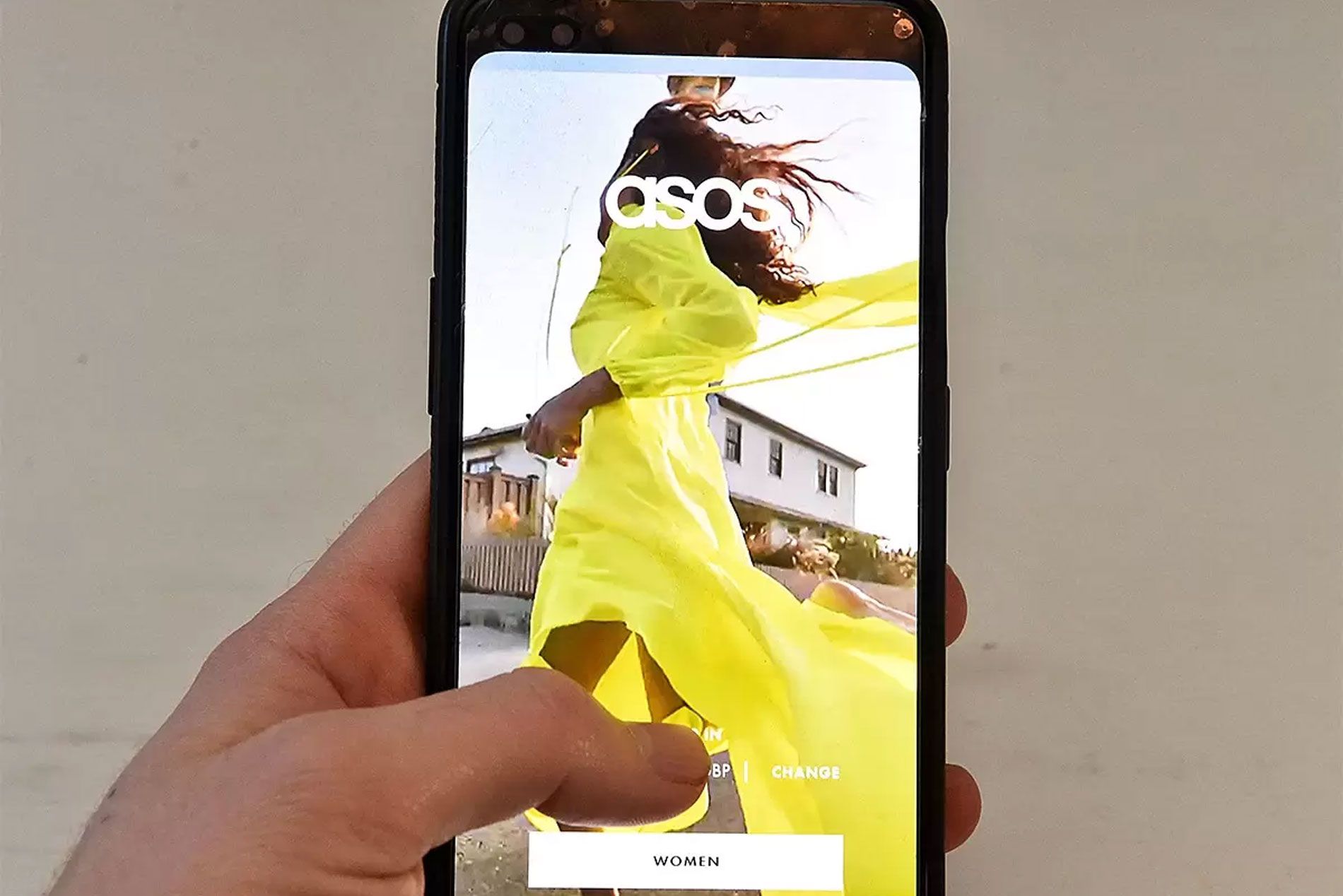 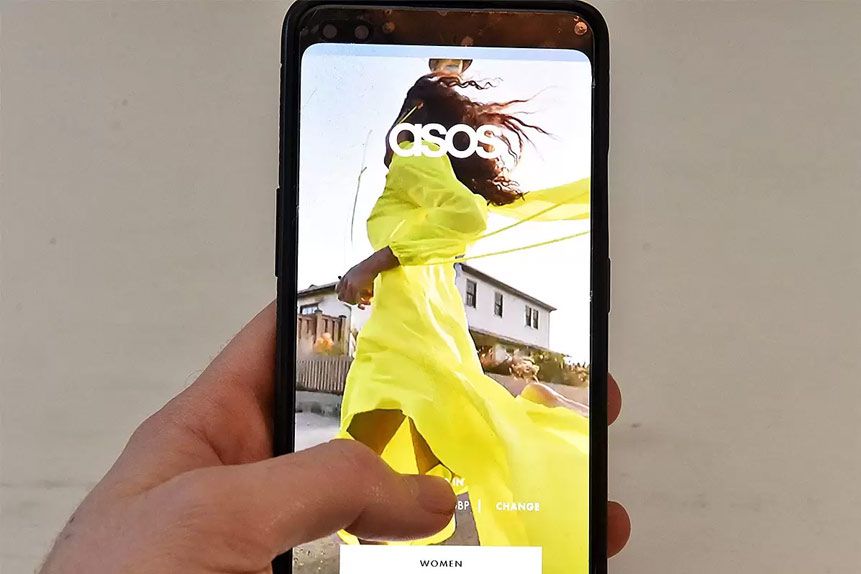 The Asos share price has struggled significantly over the past few months, with inflationary pressures leading to declining profits. The stock’s downtrend has been exacerbated by several analyst downgrades, placing more pressure on the fast-fashion group.

After soaring throughout the pandemic, the Asos [ASC.L] share price has been on a downward spiral ever since. As of 27 June, shares in the online fashion company have fallen 63.3% year-to-date, making it one of the worst performing UK stocks.

In the trading statement that was released on 16 June, Asos announced that “return rates in the UK and Europe increased significantly” due to “increased inflationary pressures on discretionary spend”. This resulted in the company being forced to downgrade its adjusted profit expectations to between £20m and £60m for FY2022 — far lower than the previous estimations of £110m to £140m. It also marks a significant decline from adjusted profit before tax of £193m last year.

The high return rate has also led to further issues. For example, including the effect of pulling out of Russia, total group revenues for the quarter fell by £4.5m to £983.4m. Gross margins for the full year are also expected to be between 150bps and 200bps adverse.

Liberum slashed its target price for Asos from 1,500p to 900p on 17 June, meaning that it believes there is no upside potential for the group. The investment bank stated that the main reason for the company’s deteriorating performance was “over-stocking” rather than the more cautious consumer environment. It also highlighted issues such as rising labour costs, which could lead to further pressure on margins.

JPMorgan also downgraded Asos from ‘overweight’ to ‘neutral’, pointing to the inflationary pressures on consumers and the multiple profit warnings among many European retail companies. This indicates that there are severe problems with the industry in general. However, JPMorgan has also placed a 1,500p price target for Asos shares, implying an upside of 70% from the Asos share price as of 27 June.

Barclays also cut its price target for Asos shares by 33% to 1,075p, while maintaining its ‘neutral’ rating. It pointed to the severity of the recent profit warning, alongside rising competition from China-based Shein, which is “ramping up materially”. Combined with lower discretionary income for consumers, this may lead to further downward pressure. However, analysts at Barclays also pointed to “green shoots in the US market”, hence why it maintained a ‘neutral’ rating.

Matthew Dunn, Asos COO, warned of a very difficult rest of the year for the company as cost-of-living pressures are expected to remain pertinent. As Asos also has no immediate plans to start charging for returns, this is likely to continue to depress profit margins. For this reason, a quick recovery does not seem likely.

However, there are also several positive factors to consider. As noted by Bloomberg, the company’s recent entrance to the FTSE 250 may calm its volatility and may coincide with a long-term recovery.

As noted by Barclays, there are also “green shoots in the US market”. In the third quarter, US total sales increased 21% year-on-year to £141.9m. If the company can continue to develop its presence in the US, this figure is likely to increase. This may help also offset some of the inflationary pressures currently experienced.

Notwithstanding the recent downgrades, analysts remain quite confident. According to MarketBeat, the company currently has eight ‘buy’ ratings and four ‘hold’ ratings. The stock has a consensus price target of 2,415p, indicating an upside of over 170%.

Source: This content has been produced by Opto trading intelligence for Century Financial and was originally published on www.cmcmarkets.com/en-gb/opto/analyst-downgrades-heap-pressure-on-the-asos-share-price.