Analysts have soured on SoftBank. Can its Vision Fund bounce back? 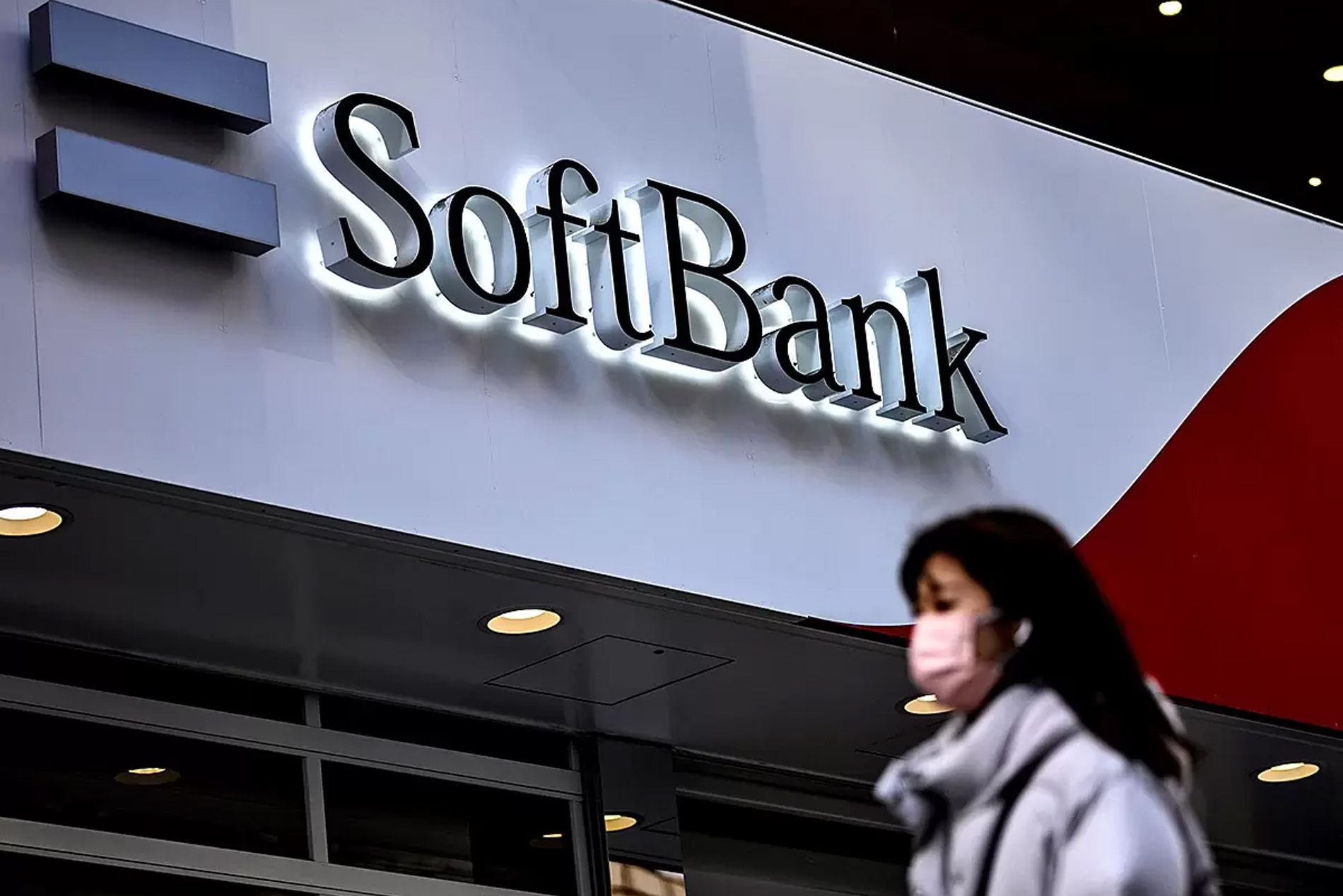 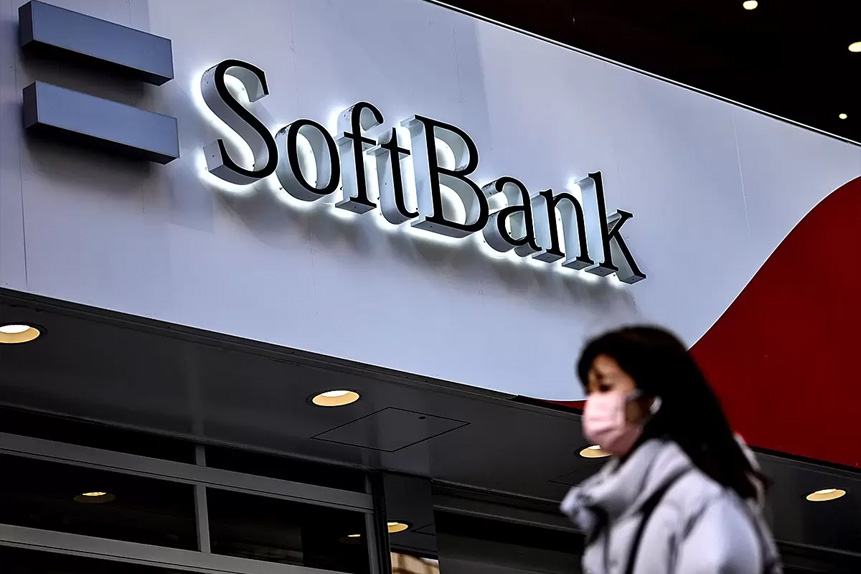 Falling valuations continued to hit SoftBank’s Vision Fund in the three months to the end of September. The challenging macro environment has led to a pause on new investments, but artificial intelligence and disruptive technologies will remain the vision for its flagship fund.

Analysts are turning sour on SoftBank [9984.T], with Citi, Deutsche Bank and Jefferies among the brokerages downgrading the stock following its most recent earnings report.

A few days prior to the earnings in November, Bloomberg had reported that the pace of SoftBank’s buyback programme had been accelerating. The firm bought shares worth 197.6bn yen in the space of 10 days towards the end of October, having bought back 132.3bn yen-worth of shares between 3 and 17 October.

The buybacks had led to speculation that a management buyout could be on the cards – SoftBank founder and CEO, Masayoshi Son, has reportedly been mulling taking the firm private as a result of heavy losses and strategic mistakes.

However, since then its share buyback programme appears to have gone on “hiatus”, as Citi analyst Mitsunobu Tsuruo describe it in a note seen by Bloomberg.

Losses suffered by the Vision Fund in the three months to the end of September have also been dragging down the SoftBank share price.

SoftBank has been putting money into blockchain, crypto and non-fungible token companies over the past couple of years and announced on the Q2 earnings call that it was writing down $100m on the collapsed crypto exchange FTX – Goto described the loss as “not material for us”.

Given the current macroeconomic challenges, SoftBank’s Vision Fund is quite likely to report a loss again for Q3 2023, especially as it’s highly exposed to China. As well as Alibaba, holdings include Didi [92S.SG] and the online commercial freight platform Full Truck Alliance [YMM].

The firm’s board director and CFO, Yoshimitsu Goto, said on the Q2 2023 earnings call that, because of the uncertain investing climate, “we’re going to be defensive. Now we are very much slowing down the new investment activities, effectively almost stopped”.

Despite the macro headwinds, however, SoftBank will continue to monitor disruptive technology companies that leverage AI and will invest “at the right time at the attractive valuations,” explained Navneet Govil, managing partner and CFO of SoftBank Investment Advisors.

Meanwhile, Son announced he’s to step back from leading future quarterly results so that he can focus on the “explosive growth of Arm”, a company specialising in a type of central processing unit (CPU) by the same name. Son plans to take the UK chip designer public at some point, maybe next year depending on how healthy the IPO market is looking. Goto will take on future reporting duties in Son’s place.

Many Japanese- and large-cap-focused funds have exposure to SoftBank, but two thematic ETFs stand out.

The WisdomTree Artificial Intelligence UCITS ETF [WTAI.L] has allocated SoftBank 0.45% of its portfolio as of 5 December, making it the fund’s 45th largest holding. The fund is down 37.1% year-to-date through 5 December, but up 11.3% in the past month.

SoftBank is also held by the Invesco CoinShares Global Blockchain UCITS ETF [BCHN.L] with a weighting of 2.62% as of 5 December. The fund is down 49.2% year-to-date, but up 2.6% in the past month.

Source: This content has been produced by Opto trading intelligence for Century Financial and was originally published on https://www.cmcmarkets.com/en-gb/opto/analysts-have-soured-on-softbank-can-its-vision-fund-bounce-back.