Analysts optimistic on Tullow Oil shares ahead of full-year earnings 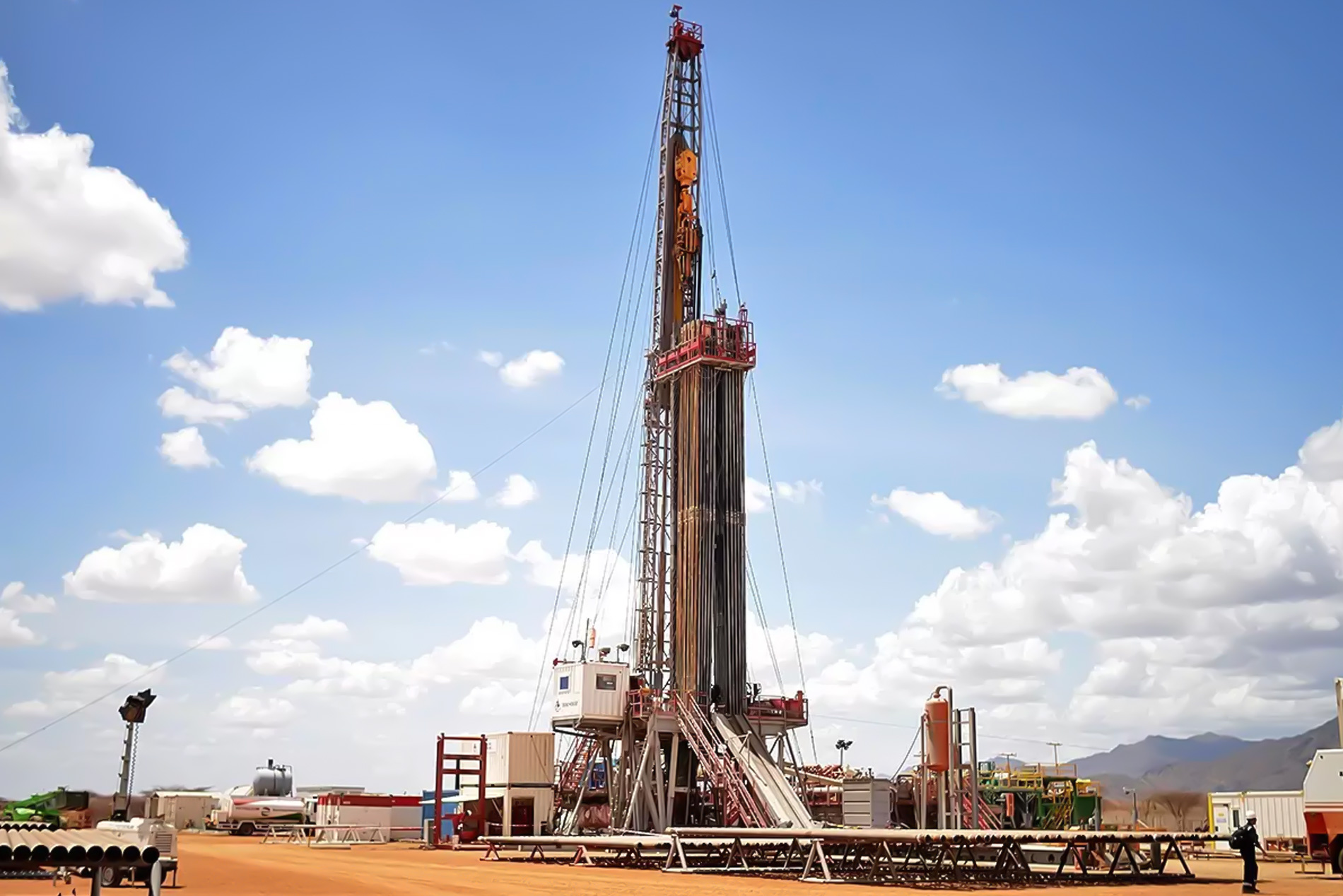 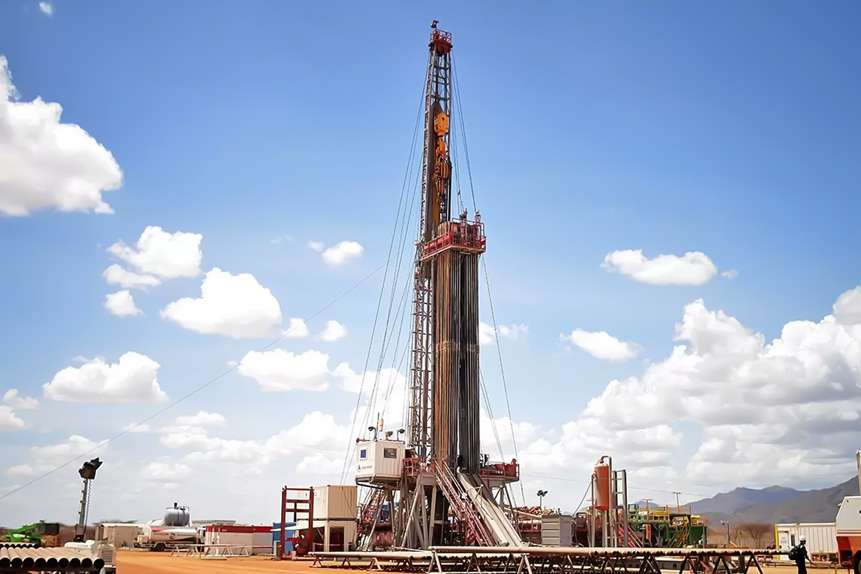 The share price of Tullow Oil has contracted during 2022. While investors await the outcome of the proposed acquisition of Capricorn Energy, analysts remain bullish on long-term prospects for the stock. Tullow shareholders will be hoping that its upcoming results on Wednesday 14 September can provide a boost for the business.

Eyes will be focused on Tullow Oil [TLW.L] on 14 September when the oil and gas business updates investors with its half-year results. Some of Tullow’s peers have posted strong results amid rising global energy costs, fuelled in part by the Russia-Ukraine conflict.

Investors will be hoping for a positive update to see the business, which has producing assets in West Africa, regain some of its previous momentum. It is also hoped that the upcoming earnings call will provide further information on Tullow Oil’s proposed acquisition of Capricorn Energy [CNE.L], which has faced some opposition from shareholders.

The group’s working interest production decreased by one-fifth, from 74,9000 barrels of oil equivalent per day (boepd) to 59,200 boepd. Meanwhile, operating cash flow increased from $598m to $711m, adjusted earnings before interest, depreciation, amortisation and exploration (EBITDAX) rose by $200m to $1bn, and the business reduced net debt by $300m.

More recently, a July trading update highlighted the strides the group had taken since its last note to shareholders. These include the “significant upside” expected on the current 2025 production target of 50,000 barrels of oil equivelant per day at the Tweneboa, Enyenra and Ntomme (TEN) Enhancement Plan in Ghana. The notice also spoke of strong demand for gas in the country.

Reiterating the importance of creating value in country, CEO Rahul Dhir described Tullow Oil in this update as “well positioned to play a leading role in the African energy sector, delivering material value for all shareholders and our host nations”.

Mixed news ahead of full-year results

The business has been in the spotlight recently amid a potential merger with UK-based oil and gas exploration and production company Capricorn Energy.

A £657m deal was reached in June, for the creation of an Africa-focused energy firm that would have a market value of around £1.4bn. This would boost Tullow’s capabilities in Africa, including the combined ownership of 1bn barrels of resources in the region.

The proposed deal is now in jeopardy after being met with opposition from Capricorn shareholders. The company’s CEO, Simon Thomson, announced last month that the firm is in talks with other bidders, despite the board’s belief that the Tullow merger would produce the best outcome. Tullow Oil investors will anticipate an update regarding the deal its half-year results.

In the midst of ongoing challenges for Tullow Oil, last week’s announcement that UK Prime Minister Liz Truss opposes a new windfall tax offered some reassurance. Despite a promise to freeze UK utility bills at an average of £2,500 per year until 2024, the newly inaugurated leader reveals she has no plans to raise the existing surcharge for energy players.

Ahead of its upcoming earnings announcement, analysts remain optimistic on the outlook for the Tullow Oil share price.

A consensus among nine analysts offering 12-month price targets for Tullow Oil to the Financial Times suggests a median target of 76.18p. This would equate to a 52.4% upside on its 12 September closing price of 49.98p. With a high estimate of 103.57p and a low estimate of 59.91p, even the downside forecast is higher than this latest close.

Of 11 analysts offering recommendations on the stock, the consensus is overwhelmingly positive as of 8 September, with seven analysts rating the stock as either ‘buy’ or ‘outperform’.

Elsewhere, analysts at MarketBeat have a 76.63p consensus price target as of 12 September, with a high of 95p and a low of 63p. The eight analysts offering recommendations offer an overall ‘moderate buy’, with four deeming the stock a ‘buy’ and the remaining four placing a ‘hold’ on the equity.

Source: This content has been produced by Opto trading intelligence for Century Financial and was originally published on https://www.cmcmarkets.com/en-gb/opto/analysts-optimistic-on-tullow-oil-shares-ahead-of-full-year-earnings.