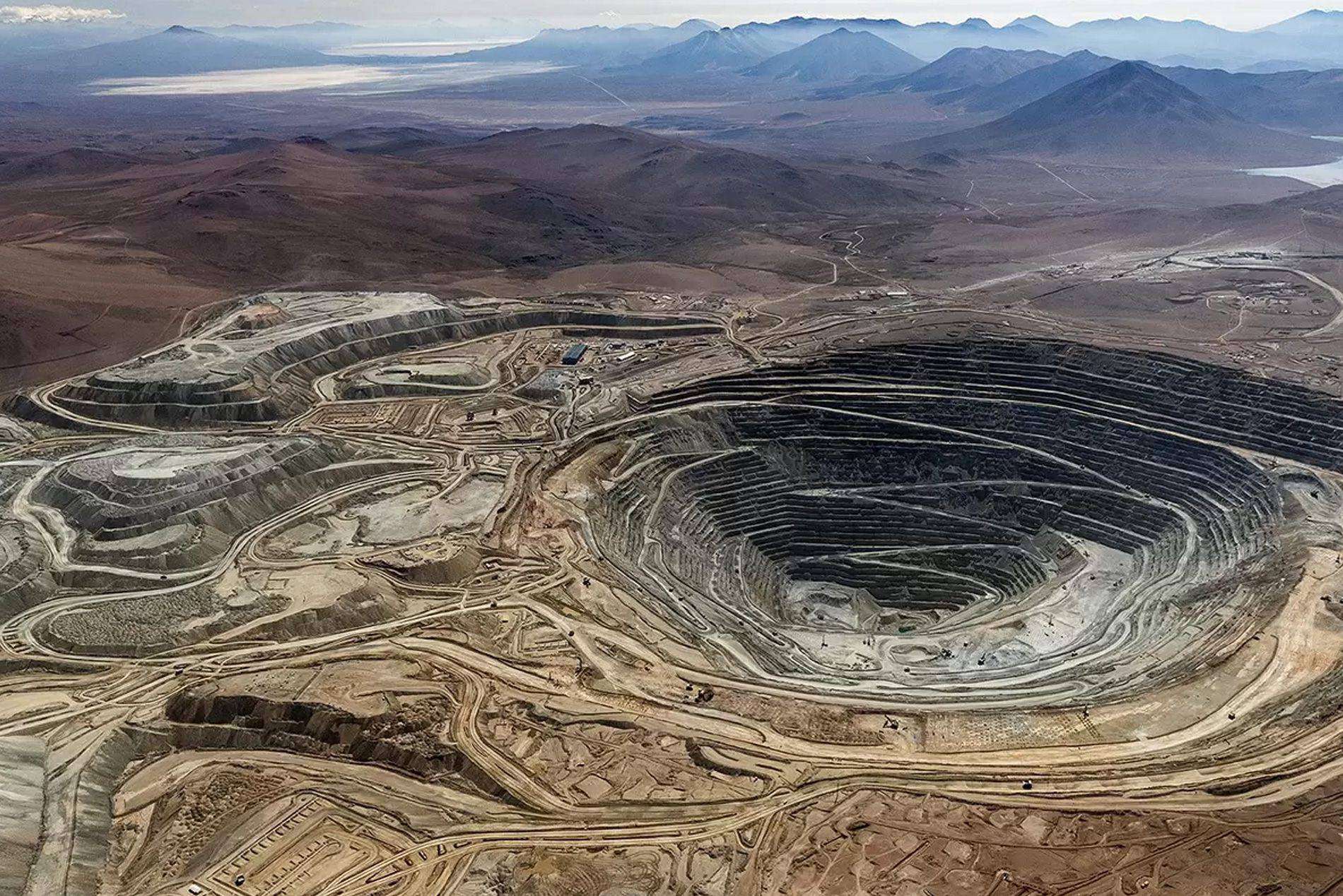 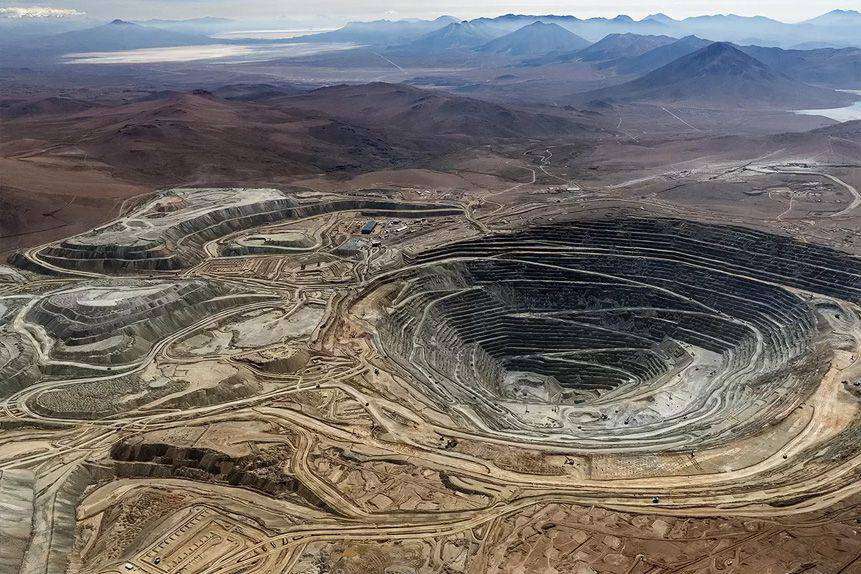 Anglo American’s share price has risen by 16.7% so far this year, boosted by the news that it plans to invest $74m in exploration over the next seven years and an upgrade from analysts at Jefferies, who say the sector is set to perform well as it catches up to increasing demand.

Mining firm Anglo American [AAL.L] returned to Zambia after a 20-year absence from the East African country. The firm announced on 16 May that it had struck a deal with mining firm Arc Minerals, which will see it take a 70% ownership stake in the company. Anglo will also invest $74m in exploration over the next seven years and make a total of $14.5m in cash payments to Arc, according to Reuters. By working in partnership, the two firms hope to speed up the discovery of high-grade minerals.

Following the news, analysts at Jefferies raised their price target on the stock from 3,850p to 4,500p and labelled it a ‘buy’. In an analyst note, the firm says the mining sector as a whole is “poised to outperform” as economies, in particular China, emerge from lockdown.

As well as announcing the partnership with Arc Minerals, Anglo American subsidiary De Beers has also said it plans to start mining in Angola after signing two agreements with the country’s government.

Agreed in December, the licences are for the “award and exercise of mineral rights covering all stages of diamond resource development from exploration to mining and span a period of 35 years”.

Rio Tinto [RIO], another mining company that was raised to a ‘buy’ by Jefferies last week, also has plans in Angola. In October, it signed a deal with Angolan state-owned diamond mining firm Endiama to fund exploration in the country. As part of the 35-year deal, Rio Tinto will take a 75% stake in Endiama.

Governments in African countries are keen to welcome the mining firms and take advantage of the rush of minerals required to fuel the production of batteries for electric vehicles and other power systems.

Such partnerships are not without risk — both to the businesses themselves and the people who live near to project sites.

In October 2020, a class action lawsuit was filed against Anglo American South Africa on behalf of residents who believed they had been poisoned by lead. The mine had ceased operations in 1994, and the case is ongoing. In 2018, a collective of mining firms agreed to pay out a total of $400m to South African miners who had contracted deadly lung diseases while working.

How has Anglo American been performing?

Anglo American announced record profits and a $2.1bn final dividend at its most recent half-year results in February.

The company’s then-chief executive Mark Cutifani said the firm had benefitted from a squeeze on commodities prices, where short supplies of a number of products that Anglo American sells have seen prices skyrocket.

“Prices have been very much driven by supply struggling to keep up with that demand. And I think that will probably be with us for another year or two,” Cutifani said. Copper, for example, was selling for a record $10,500 per tonne at one point last year, while iron ore hit highs of $230 per tonne.

According nine analysts polled by the Financial Times, the stock has a consensus ‘outperform’ rating, with eight ‘hold’, four ‘buy’, one ‘underperform’ and two ‘sell’ ratings. The average price target among 20 analysts covering the stock is 4,282.28p, representing a potential 19.3% upside on the 13 June closing price.

Source: This content has been produced by Opto trading intelligence for Century Financial and was originally published on www.cmcmarkets.com/en-gb/opto/anglo-american-stock-upgraded-after-zambia-venture-with-arc-minerals.