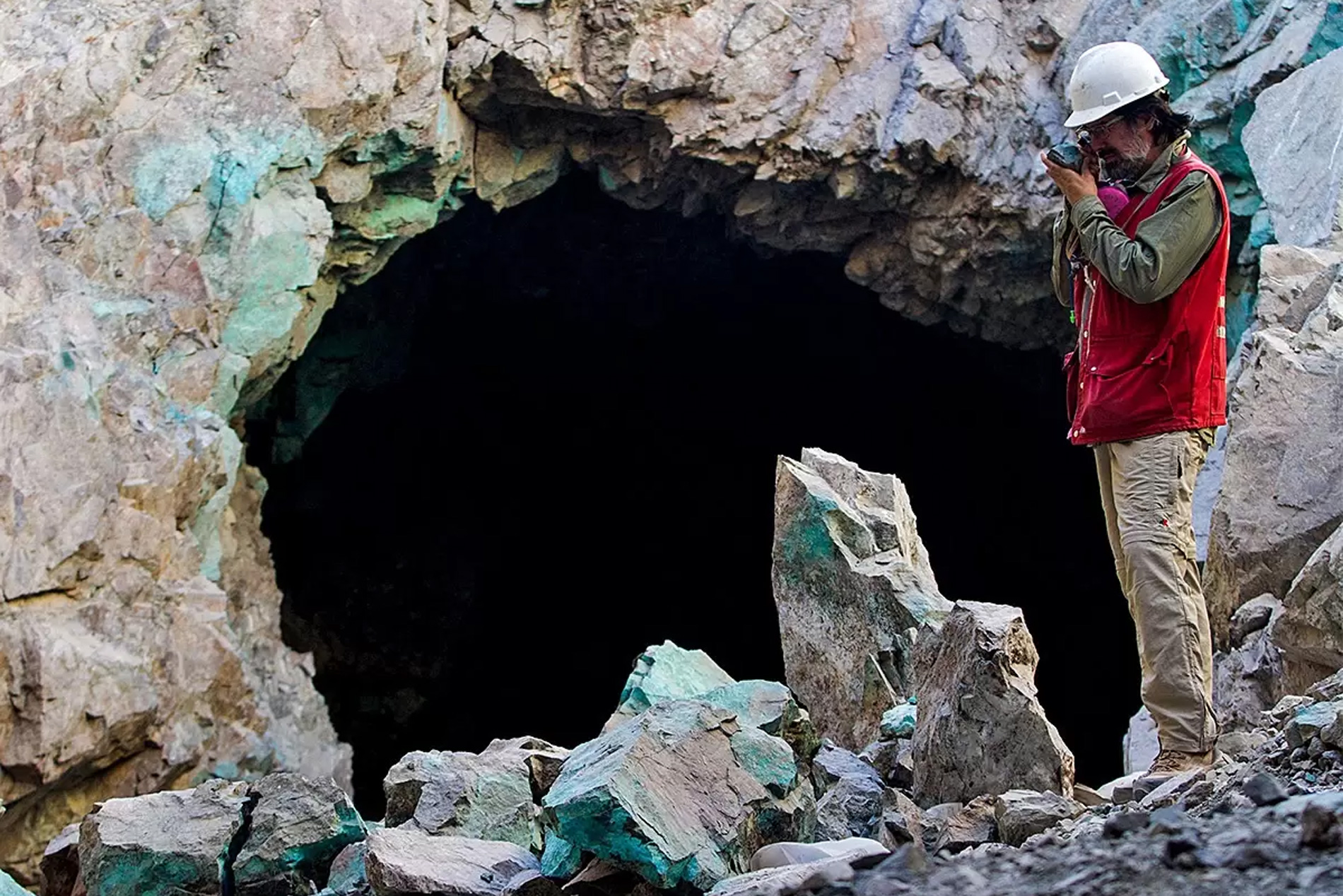 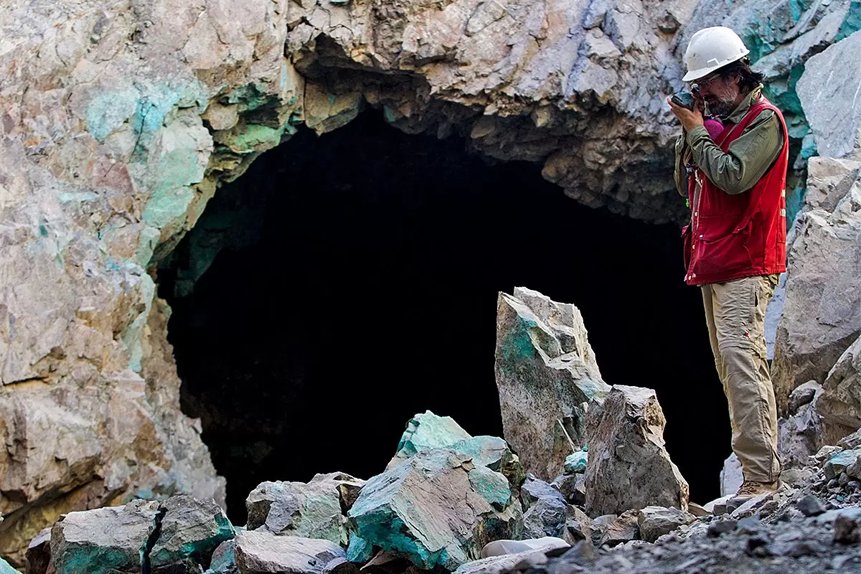 The Antofagasta [ANTO.L] share price has fallen 14% in the year-to-date (through 16 October), with the Chilean-based, London-listed copper miner hampered by pipeline spills and an ecological climate as hostile as the economic one in 2022.

Antofagasta also produces gold and molybdenum, though copper accounts for by far the majority of its output. With the company due to report its Q3 production on 19 October, copper output for the year is forecast to be down to between 640,000 and 660,000 tonnes, a disappointing drop from the 2021 figure of 721,500 tonnes.

Compared to last October’s Q3 report, this figure would see quarterly copper production up 2.76% year-over-year. Added to the H1 total, the first nine months’ copper output of 454,600 tonnes would see the first nine months’ total down 16.22% over the previous year. Financial Times analysts expect Antofagasta’s earnings to fall 57.19% this year to $0.61 per share, with revenues down 26.24%.

Most of the shortfall in output this year is the result of a pipeline spill and water shortages at Los Pelambres, the group’s largest mine. On 15 June, the company said its anticipated output would be at the low end of its (then) 660,000–690,000 tonnes guidance, before adjusting this further downwards to 640,000–660,000 tonnes in its Q2 production report on 20 July.

Despite downgrading the copper production guidance, the Q2 report saw the Antofagasta share price creep up by 0.24% on 20 July.

Concerns over copper supply pushed the price up by 2% per tonne to $7,473 on the same day, perhaps suggesting that disappointing production quantities may not harm Antofagasta’s share price in and of themselves, provided that competitors aren’t able to make up the shortfall.

A report from Fitch Solutions country risk and industry research recently predicted an average annual growth rate of 3.2% for copper output between 2022 and 2031. However, it appears this will mainly be driven by Antofagasta’s competitors such as BHP [BHP], Teck Resources [TECK] and Codelco, while the drought that has hampered Los Pelambres’s production capacity is “ongoing” as of September.

That said, the Q2 report mentioned that the $2.2bn expansion of Los Pelambres was 82% complete and, as well as increasing copper production volumes by 60,000 tonnes per year, the work should render the facility more resistant to prolonged droughts.

Why a recession could lead to a fall in copper prices

Besides production volumes, the price of copper and the broader macroeconomic climate are causes of concern for Antofagasta and investors. CEO Iván Arriagada warned on 5 October that a recession could cause a temporary downturn in copper prices.

Speaking to reporters at an event in Santiago, Arriagada said: “We are living in a global recessionary environment and copper prices will be at the low end of the cycle in the short term due to the economic context.”

Analysts, on the whole, share a gloomy near-term outlook for Antofagasta. Out of 19 analysts polled by the Financial Times, the consensus is skewed towards selling the stock, with two giving a ‘buy' recommendation and another two an ‘outperform’ rating. Five rating the stock ‘underperform', one a ‘sell’ and the remaining nine rated it a ‘hold’.

Source: This content has been produced by Opto trading intelligence for Century Financial and was originally published on https://www.cmcmarkets.com/en-gb/opto/antofagasta-shares-flat-after-cutting-copper-production-forecast.