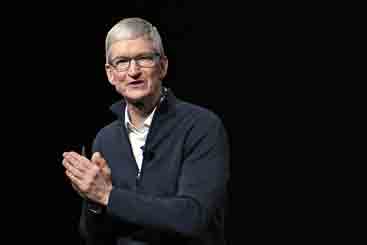 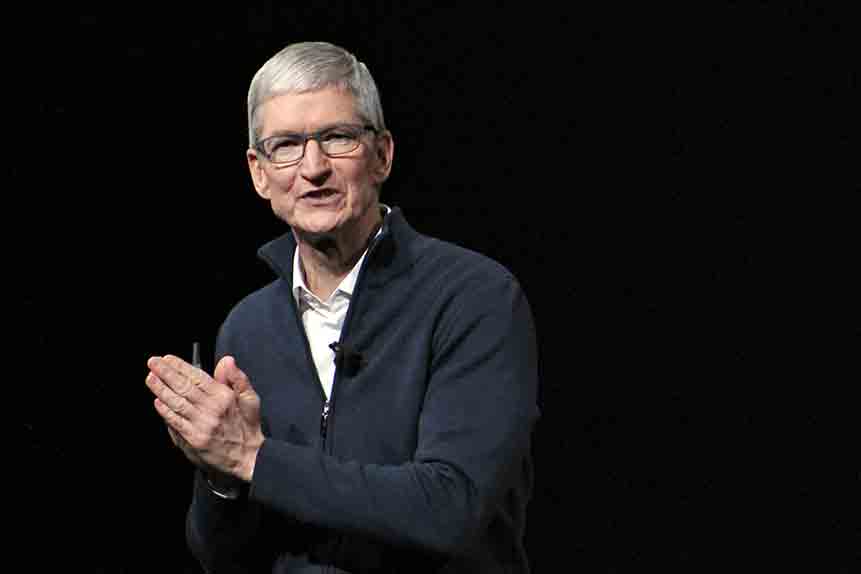 Zacks Equity Research expects Apple to report sales of $73.14bn for the quarter ended in June 2021 in its next earnings announcement, which is expected after markets close on 27 July.

If accurate, this figure would represent sales growth of 22.5% year-over-year, suggesting that Apple will have substantially improved its business efficiency in that time. The publication expects earnings per share to reach $1.00. The third quarter of 2020 had seen it deliver $2.58.

During the second quarter of 2021, Tim Cook (pictured), CEO of Apple, noted on the earnings call that it had been a record quarter for March. The outperformance was led by strong iPhone sales, which grew 66% year-on-year driven by the iPhone 12 family. The product range is expected to see continued growth in the upcoming quarter.

According to data from Yahoo Finance,as reported by Investopedia,earnings estimates have continued to trend higher over the past two months. The publication notes that Apple has a history of beating analysts’ estimates for earnings. Considering that the Apple share price has continued to build momentum as it approaches its third quarter earnings announcement, this could be a sign that there may be more upside following the release.

As the Nasdaq’s largest stock by market cap, the Apple share price is the biggest holding in the Invesco QQQ Trust ETF [QQQ], a fund that mirrors the tech-heavy exchange and acts as a loose proxy for the big tech industry. Apple accounts for 11.35% of the fund’s holdings as of 21 July.

Since the Apple share price has underperformed both funds so far in 2021, this greater weighting could have weighed down both funds’ performance. However, the Technology Select Sector SPDR Fund’s relative outperformance is likely due to its higher weightings in Microsoft [MSFT] and Nvidia [NVDA], which gained 44.4% and 93.3%, respectively, in the year to 23 July.

Over the longer term, however, the Apple share price has outperformed both funds, neither of which is the best-performing big tech ETF. That accolade goes to the ARK Innovation ETF [ARKK], which gained 54.6% in the twelve months to 23 July. In comparison, the Invesco QQQ Trust ETF gained 48.6%, and the Technology Select Sector SPDR Fund rose 49%. Ark’s Innovation ETF’s top two holdings, Tesla [TSLA] and Roku [ROKU], propelled it to great heights in the second half of 2020, although it has struggled in the year-to-date with losses of 1.6% to 23 July.