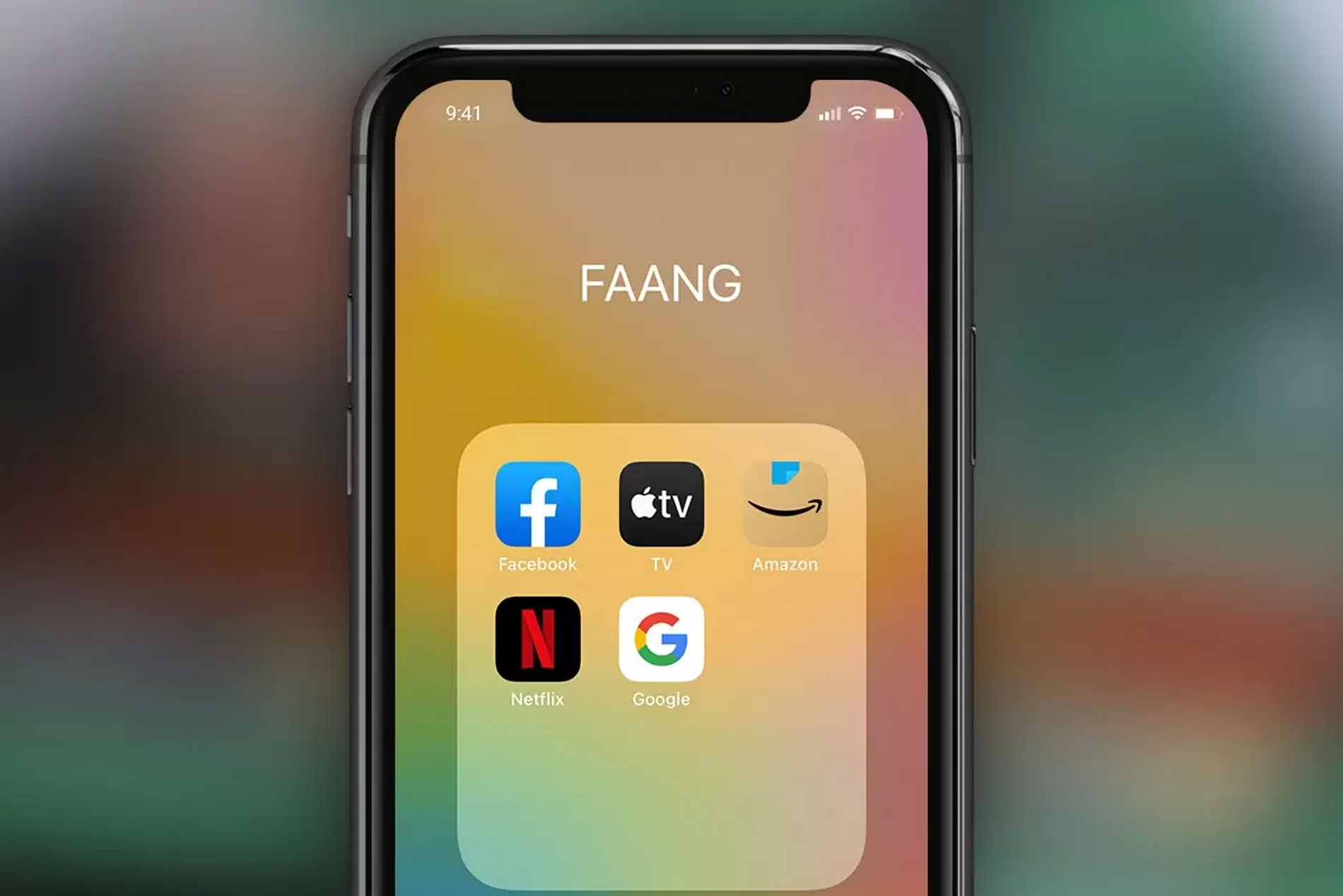 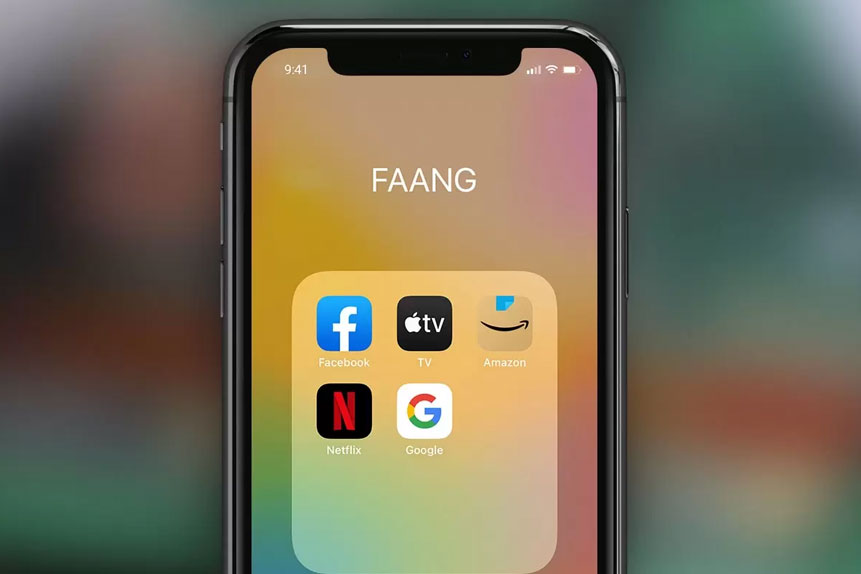 Technology companies have suffered in recent months, as inflationary fears and interest rate hikes weigh down investor sentiment. The FAANG stocks, including Meta, Apple, Amazon, Netflix and Alphabet, have been included in this technology rout. With economic pressures around the world, upcoming Q2 earnings are also expected to be difficult.

Meta has faced many economic headwinds due to the reduction in advertising spending across its platforms. The firm has also suffered due to Apple’s recent data privacy changes, which offer users the option of preventing advertisers from using a device ID. These factors led to a disappointing first quarter trading update, when total revenues only increased 7% to $27.9bn and net income fell 21% to almost $7.5bn.

For the upcoming second quarter earnings, which the company will report on 27 July, macroeconomic conditions are also likely to have an impact. For example, Meta expects revenues of around $28–30bn, which is the same as last year. Due to increasing costs, profits are also likely to be far lower.

However, analysts remain confident about Meta’s future. According to CNN Business, the group has 39 ‘buy’ ratings, 13 ‘hold’ ratings and two ‘sell’ ratings. With an average price target of $270, this implies an upside of 53.6% on its 20 July closing price.

Apple stock has performed the best out of the FAANG stocks year-to-date, driven by resilient earnings. In fact, in the recent second quarter, it posted record revenues of $97.3bn, up 9% year-over-year, while net income reached over $25bn, up from $23.6bn the previous year.

However, Apple has not been immune to the poor economic situation and in the third quarter it expects a revenue hit of between $4bn and $8bn. This is due to supply constraints and strict lockdowns in China, which halted production earlier in the year. According to Bloomberg News, Apple is also planning to slow hiring next year, as the cost-of-living crisis has reduced the amount of discretionary spend available.

As the pandemic has subsided, the ecommerce market has also started to slow down. This meant that Amazon saw net sales increase by only 7% year-over-year to $116.4bn in Q1 — the slowest growth in almost two decades. At the same time, it recorded a $3.8bn net loss due to its large investment into EV company Rivian [RIVN].

Analysts also expect a tough second quarter trading update when the company reports on 28 July. According to a consensus of 41 analysts polled by Yahoo Finance, sales are expected to be around $119.4bn, which is only a 3.7% increase year-over-year, while a year-over-year decline is expected in the core ecommerce business. However, the company’s cloud business, Amazon Web Services (AWS), is one of its fastest growing segments. AWS revenue grew 37% in Q1 and last week Redburn analyst Alex Haissl said the business is on course to be worth $3trn — almost triple the value of the entire company.

With this in mind, analysts remain extremely confident about the group’s long-term prospects. According to CNN, the group has 48 ‘buy’ ratings and two ‘hold’ ratings. With an average price target of $175, this implies an upside of 48% on its 20 July closing price.

Netflix is the worst FAANG performer

Netflix has been the worst performing FAANG stock, due to declining subscribers. This has been driven by the cost of living crisis, alongside the rising competition from other streaming sites. After losing 200,000 subscribers in the first quarter, analysts forecast that it would lose around another 2 million in the second quarter.

However, when the company announced Q2 earnings on 20 July, it reported a subscriber loss of 1 million — considerably lower than expected. Following the announcement, Beth Kindig, lead tech analyst at I/O Fund, told CNBC’s Squawk Box that the “bigger news is that [Netflix is] planning to return to growth”. Netflix stock ended 20 July 7.3% higher than the previous day’s close.

Most analysts see some upside potential. According to CNN, the stock has 12 ‘buy’ ratings, 27 ‘hold’ ratings and six ‘sell’ ratings. Its median price target is $245, offering a potential upside of 13.2% on its 20 July closing price.

Similarly to Meta, Alphabet is also facing an advertising slowdown. This meant that some of the group’s divisions, such as YouTube, suffered in the first quarter, with year-over-year growth slowing to 14%. This has also led to the company slowing its hiring to deal with the recent slowdown.

However, the group’s revenues rose 23% year-over-year to $68bn overall, while operating income, which excludes the decline in value of the company’s investments, totalled $20.1bn, up 22.3% from $16.4bn.

According to CNN, analysts are also extremely confident about the future for Alphabet stock. Indeed, the stock has 47 ‘buy’ ratings and two ‘hold’ ratings. With a median price target of $150, this implies an upside of 31.7% on 20 July’s closing price.

Source: This content has been produced by Opto trading intelligence for Century Financial and was originally published on https://www.cmcmarkets.com/en-gb/opto/apple-shares-best-performing-among-faang-stocks-amid-tech-rout.